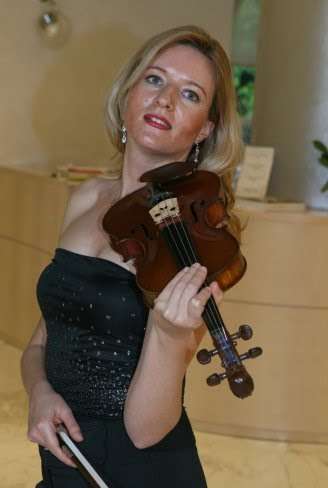 Sibelius once said he considered the best writers for the orchestra to be Mozart and Mendelssohn, so it was entirely befitting for this fine non-professional orchestra with Mozart enshrined in its title to choose two of Sibelius’s most representative works for its end-of–season concert. To confirm the splendid approach to concert-planning (so often demonstrated by our wonderful amateur orchestras but so sadly lacking by our professional orchestras who seem to go for the blockbuster style far too often) the programme included a rare appearance of a work by Ferruccio Busoni.

This is justified on a number of counts: Busoni and Sibelius were life-long friends and musical adventurers; Busoni, a year younger than the more-famous Finn (today at least) has the 150th-anniversary of his birth this year just as Sibelius did last; it was Busoni who invited Sibelius to conduct En saga in Berlin in 1902, which prompted a major revision before the concert took place; conversations between the two composers in the guided Sibelius away from National Romanticism towards what Busoni called junge Klassizität (an early result, perhaps, being the Finn’s Third Symphony).

Busoni’s Violin Concerto, once a firm favourite with many virtuosos (Adolph Busch, Joseph Szigeti and Manoug Parikian to name three past masters) is an early work (1896), containing many influences (Beethoven, Brahms and Bruch). Yet his avoidance of imposing tuttis, replaced by calmer, mysterious orchestral episodes, points towards Busoni’s growing orientation for opera over symphony.

Busoni is receiving scant attention in this anniversary year (no Prom performances and little by way of support from elsewhere it seems) so Efi Christodoulou and Kenneth Woods must be congratulated for bringing this work to our attention. It deserves to be heard and with Christodoulou on superb form it stands the chance of making friends. In three distinct if linked movements, the Concerto is full of virtuosic effects, culminating in a Finale in carnival mood with many moments of wit. Woods threw caution to the wind in his blistering accompaniment. 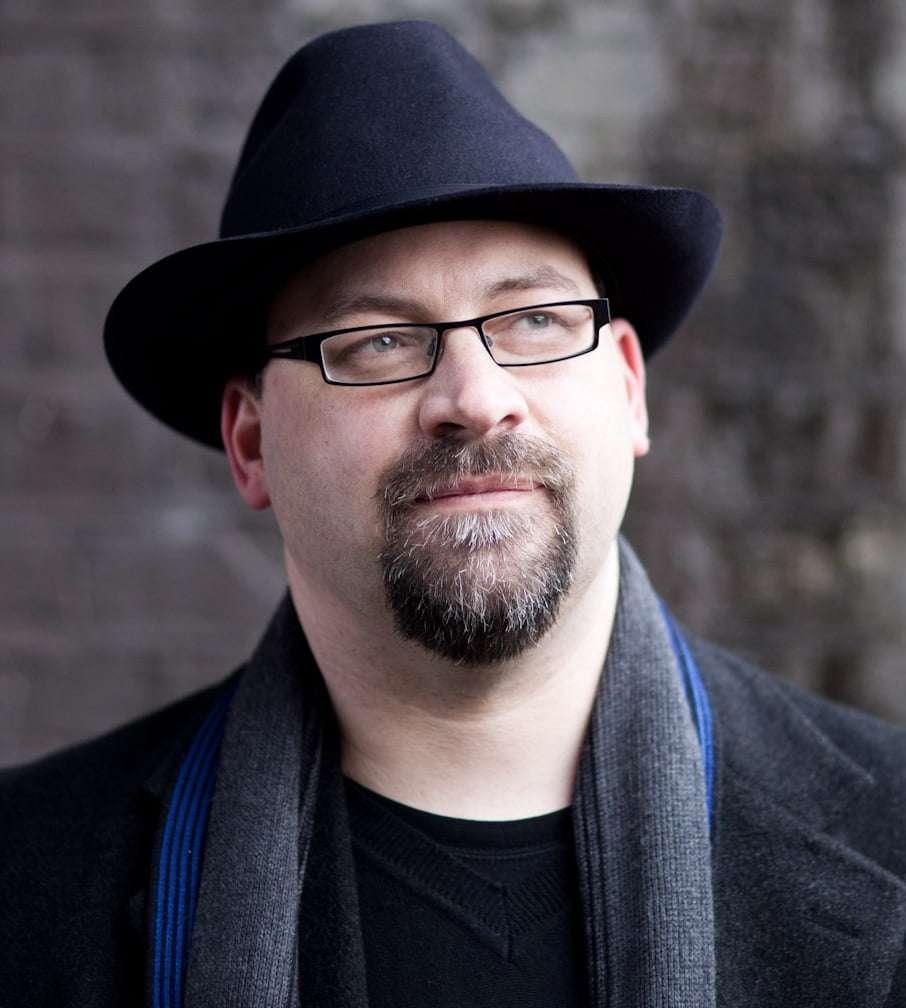 Friends they were but in temperament Sibelius and Busoni were far apart. Busoni spent most of his mature life travelling far and wide as a concert pianist, fitting in composition when he could. Sibelius, too, enjoyed travel but never left his Nordic roots. En saga, an early work if of the greatest originality, received a performance suited to its stature as an iconic Sibelian statement where an almost obsessive repetition of a few motives binds the music’s symphonic credentials together in a formidable way. Tempos were uniformly well chosen and the playing was remarkable in conjuring up an atmosphere of the Far North, where the horizon never seems to disappear. Clarinettist Helen Owlett gave a moving soliloquy in the quiet coda.

Sibelius’s Sixth Symphony comes from the opposite end of Sibelius’s composing career (1923) and is remarkable for a number of reasons. It is without the usual strife and effort virtually all its symphonic predecessors had been through, not least the mighty Fifth. The Sixth remains the most neglected of Sibelius’s Seven Symphonies. Robert Layton wrote about it as being the stepchild of the cycle. This may be true but it must also be stated that the Sixth stands apart for its utterly original musical language, so effective but so elusive.

Written largely in the Dorian mode (though published as being in D-minor) Sibelius seems liberated in his ability to explore musical tensions within a very narrow tonal compass. Woods was a master in his illustration of this complex network of modality. Hence his lyrical exposition on strings immediately heralded a sound of pure but quizzical puzzlement that was never far beneath the surface as the music progressed to its eventual undisturbed coda. However the Symphony never allows the listener to relax beyond a few precious moments of sublime beauty; a single long-held note on the trombones, swelling and then vanishing, can produce an unnerving sense of utter anxiety. The whole work verges between a desire for stability and an almost uncomprehending need for tension.

Grasping this was Woods’s great contribution to a performance of magnetic wonder. It used to be said fifty or so years ago that Sibelius lacked breadth of emotional appeal. This was at the arrival of Mahler’s great surge on an unsuspecting public who gobbled up the fervent disparity within Mahler’s music. Today Sibelius seems an infinitely more complex composer than others of the last century. The Sixth Symphony is testimony to this claim and Woods and his wonderful players produced a performance of both refinement and strength of character. He has helped the Sixth Symphony to claim its place in the sun for the benefit of all who cherish the notable achievements of the great Finn.