Sonatas for Violin and Piano by Bridge, Szymanowski, Bliss and Franck 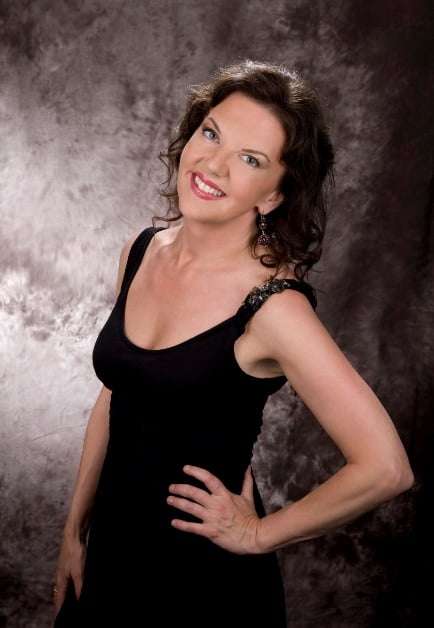 Courtesy of Tasmin Little and Piers Lane, Wigmore Hall played host to Violin Sonatas by two Brits, a Pole, and a Belgian-Frenchman.

Frank Bridge’s example was not what the venue had prepared for, the work from 1932. Rather we got the 1904 Sonata, Bridge in his mid-twenties, and also helpful words of introduction from Little. This is music that the composer did not complete, the coda of the second movement being left to recent times and Paul Hindmarsh. There is no evidence that Bridge intended a further movement, although given what we have it seems (to me) a resolute conclusion would be in order, so whether Bridge consciously abandoned this score or simply failed to return to it must be conjecture. The first movement, with nods to Richard Strauss and Debussy, is ardent and sweetly lyrical, both an emotional outpouring and introspective – Little by turns fiery and sensitive – whereas the second is refined, secretive and romantic, with some lightly aired animation later and a Russian-sounding chorale for the piano worthy of Scriabin and Rachmaninov, played with solemn grandeur by Lane.

An unfinished state also informs Arthur Bliss’s Sonata (for Piano and Violin, annotated the composer), believed to date from 1914, when he was in his early-twenties. The manuscript has passages crossed through and revised pages have recently come to light that Rupert Luck has moulded into a finished article. It made a handsome start to the recital’s second half. Short it may be, ten or so minutes, and if it has few if any Bliss trademarks – John Ireland would have been my guess – it works wonderfully as a piece of music, fresh and confident and with a range of ideas.

This was a neatly-constructed programme, for sharing with the Bridge was Karol Szymanowski’s Sonata, his Opus 9, also from 1904, the composer but twenty-one. Of the three movements, the first opens dramatically and passionately, exotic in expression and with the capacity to paint pictures, the music’s volatility also embracing intimacy and nocturnal suggestion. The middle movement is alluring and the Finale is impetuous and uninhibited, the Sonata receiving a seasoned account from Little and Lane, who work so well together. 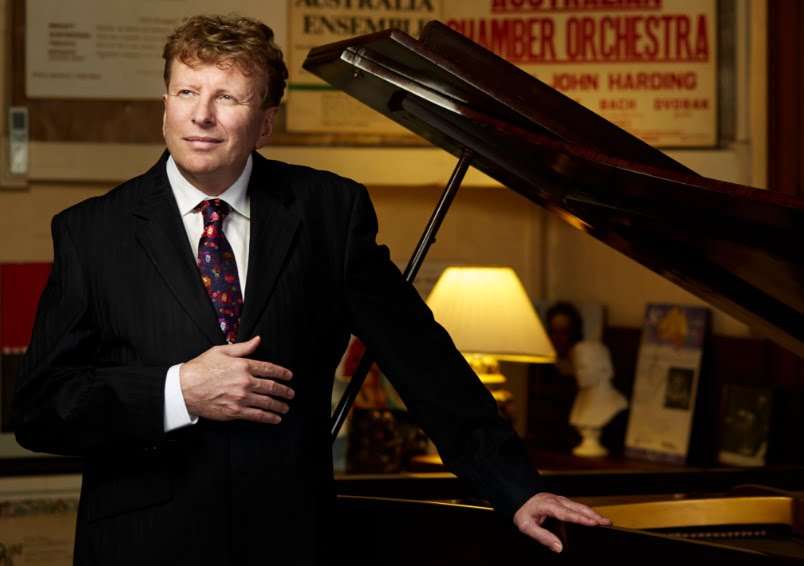 The evening was rounded with César Franck’s evergreen Sonata (1886), which like the other pieces here demands as much from the pianist as from the violinist, such as the stormy opening of the second movement that seems to need more than ten digits and which Lane brought off with bravura. From both musicians the first movement was of deep expression and the third (‘Recitative-Fantasia’) was intense; whether public or private Little was vocal in her approach. The last movement was perfectly judged in tempo to bring out its charming cantabile and was judiciously calibrated to an impassioned conclusion.

This charismatic duo added a couple of encores, an arrangement of Brahms’s Hungarian Dance No.5, given with foot-tapping gusto, Little as gypsy fiddler and introducing a cheekily effective pause towards the end, and then came the languor of Manuel Ponce’s Estrellita as transcribed by Jascha Heifetz.