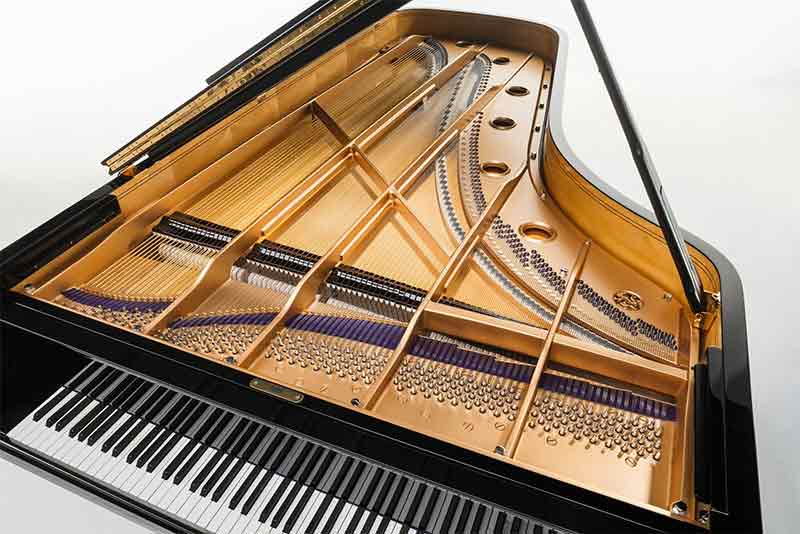 Two long and variegated Piano Sonatas concluded Daniel Barenboim’s Schubert series at the Royal Festival Hall. He assailed both with his customary musical intelligence and attention to structural detail. However, in spite of the pleasing continuity of the performances, and at times the truly remarkable beauty of the playing, there was the suggestion of something being curiously withheld, especially in music so generous. How much this had to do with the well-discussed Maene piano ought to be considered. For interpretations which were often convincing and persuasive, the overall effect seemed unexpectedly modest.

It was in the A-minor Sonata that the piano appealed to Barenboim the conductor, as the differences in the registers of the instrument allowed him freedom to conceive the piece in orchestral terms. The opening notes evidenced a striking quietness and delicacy of tone at once tremendously suggestive, and which has been one of the most-impressive features of these concerts. Indeed, Barenboim’s masterful dynamic control, combined with his powers of articulation, contributed to a satisfying and dramatic start. The real highlight was the second movement, where the repeated chords in the final variation were made to sound eerily like distant trumpets. The following Scherzo was just as artfully controlled, and the pedalling, good throughout, was here especially so. If the Finale was less polished – it has deceptively tricky technical challenges – it did not detract noticeably from the whole. 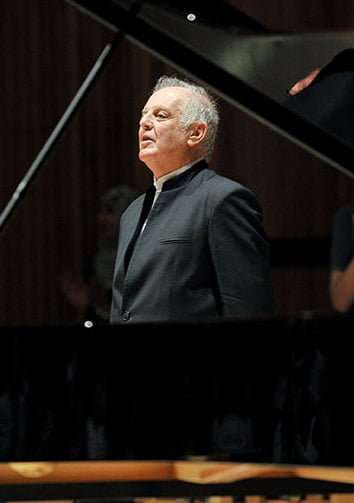 From an alert and impassioned Barenboim, the daunting D960 was made to seem of trifling length, an achievement in itself, but was a little disappointing when compared to the transcendence which on other occasions it has achieved. In the exposition of the first movement (its repeat unobserved), the rubato he opted for lost the growing momentum which an interpreter like Alfred Brendel manages effortlessly. The D-minor outburst of the development section was beautifully prepared for, though, and the descending scale returning to the chorale theme was played without the slightest indulgence, allowing the music to flow without impediment.

As with the preceding Sonata, the slow movement created many of the most memorable impressions, not least in decrescendos that gave the sensation of physically sinking. As a delightful contrast, the pacing and lightness of touch for the Scherzo brought out all its best qualities. This was admirably counterpointed by the much darker Trio, where Barenboim exaggerated the lilting motion of the bass to good effect. The Finale was entered into without pause, the music moving along with irresistible motion and songful charm.

However, the Sonata’s sense of ever-increasing spaciousness did not seem as impressive as it can be, and which I could only ascribe to the more-contained resources of the instrument used. Often through Barenboim’s skilled voicing many of the subtler qualities of the work came to the fore but usually at the price of some gestures losing force. It should be stated that the aspects of Schubert we assume to be the most characteristic – the distant, the brooding and the lyrical – were all treated with a freshness and inspiration to make the listener sit up and take notice and, indeed, Barenboim’s charisma has attracted many to the concert-hall, and his connection with the audience is of no small importance to his inspiration when playing.