The Every Voice Concert Choir 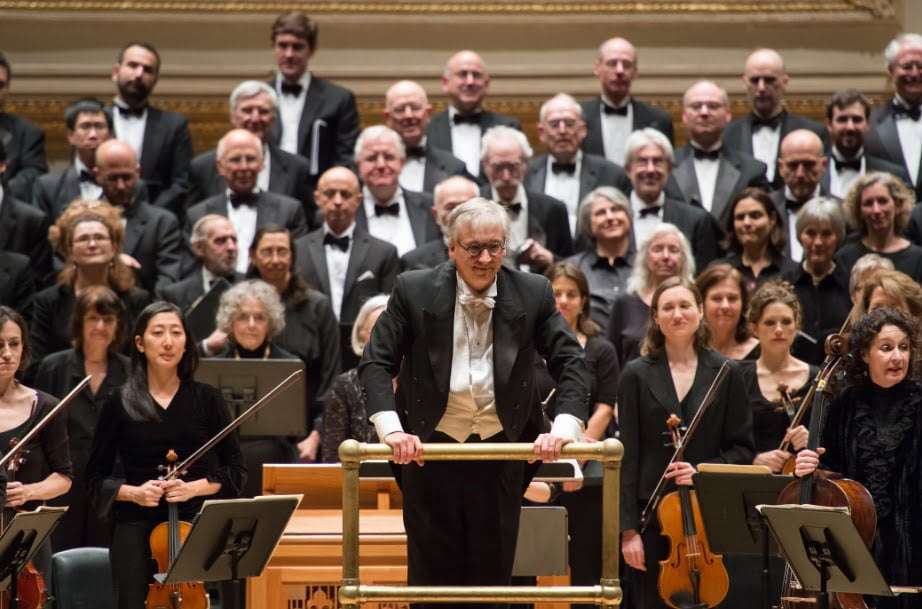 For its annual Christmas concert at Carnegie Hall, the Cecilia Chorus of New York presented Poulenc’s popular Gloria and the less familiar if masterful cantata Hodie (This Day) by Ralph Vaughan Williams. Established over 100 years ago as the St. Cecilia Chorus, it has long been one of New York’s premiere ensembles, most notably for some forty-five years under the brilliant direction of David Randolph, who passed away in 2010. A year later Mark Shapiro was appointed music director with the hope that he could both maintain Randolph’s high standards and broaden the Cecilia’s already-substantial repertory.

Of the three young soloists, Liv Redpath, who sang in both works, has a pleasant voice with little heft but secure tone production. Joining her in Hodie (This Day) were Daniel T. Curran, capable but lacking sufficient dynamic range to project very far into the Hall, and Takaoki Onishi, the strongest and most expressive of the three.

Premiered in 1961, Poulenc’s Gloria consists of six movements sung to passages from the New Testament, its rather austere style recalling Stravinsky. Hodie (This Day), completed and first-performed in 1954 (conducted by the composer at the Three Choirs Festival, Worcester that year), when Vaughan Williams was in his early-eighties, is more overtly celebratory, combining sacred and secular texts structured along the lines of a Bach Passion. It is dedicated to fellow-composer Herbert Howells. Biblical passages, often sung by a children’s choir (it should though be boys only) accompanied by organ, alternate with sections by the full chorus and soloists to poetry by Thomas Hardy, George Herbert, William Drummond and Vaughan Williams’s wife Ursula. Glimmerings of music from the composer’s Sinfonia antartica (sic) and shades of his early pastoral-style music add a mystical quality to the atmosphere.

The Cecilia Chorus sounded restrained for an ensemble of about a hundred singers, overly cautious and for the most part lacking enthusiasm and involvement. Only during the soft a cappella sections of the Vaughan Williams (most often sung in unison) did the choristers seem comfortable and secure. Consequently, the Cantata’s celebratory character was tempered. Shapiro did try to generate more choral volume at climactic moments, but only when all forces joined together in the ‘Epilogue’ was a modicum of enthusiasm projected. The ad hoc Orchestra played well, however, with incisive brass fanfares in Hodie (This Day) and cohesive string- and woodwind-playing throughout. The youthful Every Voice Concert Choir youth sang clearly and with more assurance than did their compatriots.

Given my memories of marvelous Cecilia Chorus performances under David Randolph’s direction, this concert was a surprising disappointment.