Janáček
The Diary of One Who Disappeared – Song-cycle of poems attributed to Ozef Kalda
Staged with additional music (after traditional female Roma poetry) by Annelies Van Parys [sung in Czech, with English surtitles] 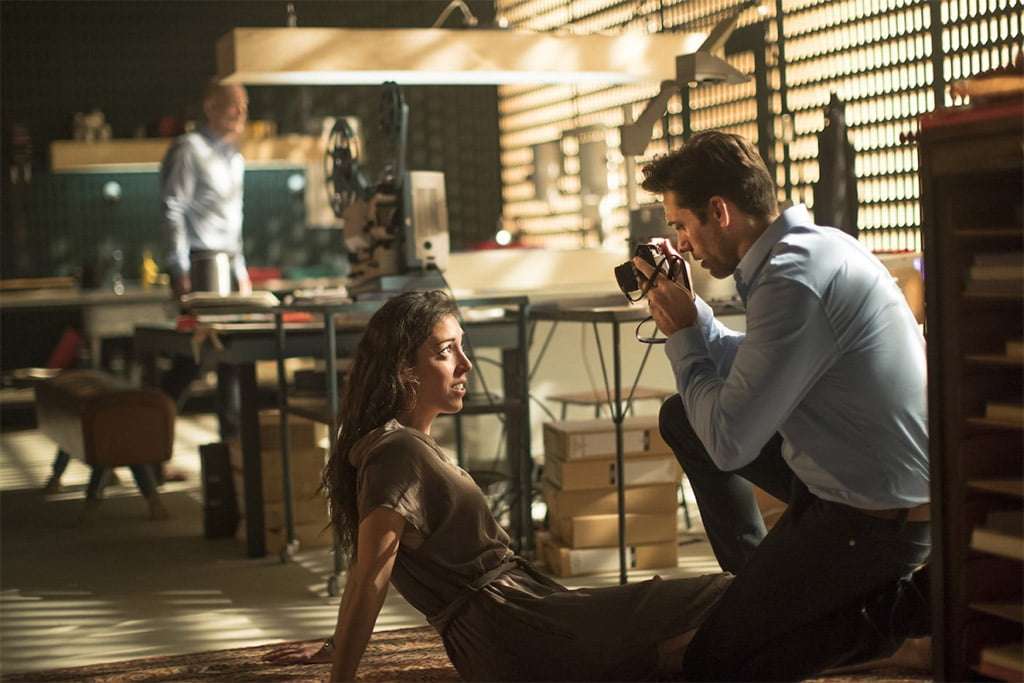 Janáček’s song-cycle isn’t exactly regular fare in recital, perhaps as it requires forces additional to the singer/pianist norm. This is a shame as the music and text have an emotional directness and immediacy that are both arresting and affecting. Although theatre offerings are not unheard of (there was a semi-staged version as part of a double-bill at ENO in the late-1980s) these are even rarer.

Here at the Linbury, Ivo Van Hove, has recently been attracting much critical attention with his forays into opera. This is a thoughtful, layered and complex appraisal of the work that makes for a stimulating sixty-five minutes. Jan Versweyveld’s detailed and beautifully lit set depicts a studio flat – kitchen to the left, table and workspace to the centre, piano and bed-space with a shuttered window to the right. Through the window there is a gradually changing image giving a sense of connection to the outside. Wall-mounted screens and the presence of cine projectors and photographic developing apparatus indicate the ‘occupation’ of the male protagonist. We appear to see two working representations of the same man, one youthful and one older – indicated by their similar movements, almost synchronous at times. The older one is bereaved, for he carries an urn of ashes on his first appearance. Are these the remains of the woman the younger man is shown to have a powerful, perhaps dangerously tempestuous, relationship with? Van Hove leaves you with many unanswered questions.

The text, translated idiomatically on the surtitles, describes a village boy working on the land, who is bewitched by a gypsy girl, and who eventually leaves his home for the itinerant life with her. Therein lay the first disconnect, for the language of the original poems paints the milieu very clearly whereas the stage images are perhaps too modern and almost sanitised. The vehemence and anguish of the text and music is at odds with the setting and behaviour, apart from the obsession with the photographic image of the gypsy. 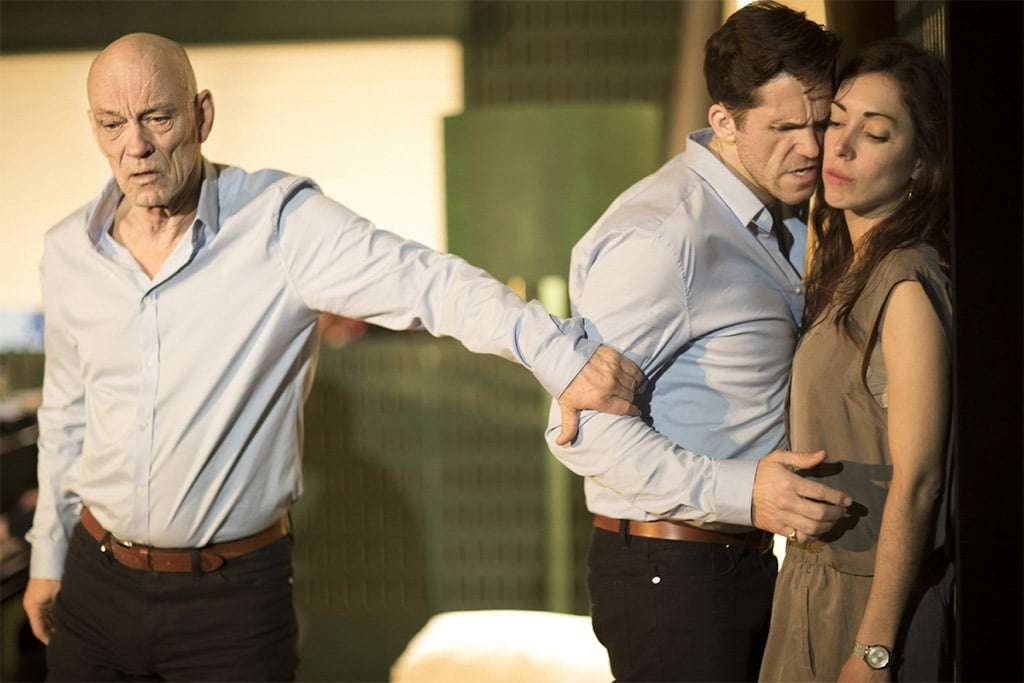 Janáček’s well-documented relationship with a much younger woman, Kamila Stösslová, is known to have been an inspiration to the work. Van Hove cannot resist drawing in the connection in the final few minutes of his production when the actor (hitherto playing the older protagonist) morphs into a “Janáček” reading aloud his will that details the financial provisions for his beneficiaries, including his lover. Lots to reflect on, to intrigue, and possibly infuriate.

The performances are excellent. Ed Lyon brings vocal intensity, raw lyricism and a strong theatrical presence to the young man; cleverly, he manages to be compelling but sometimes rather unappealing. Janáček’s rather angular writing suits his voice. The off-stage singing is beautifully uttered. In the original the mezzo has little to do. Here, Marie Hamard’s involvement is expanded by the addition of songs by Annelies Van Parys that are interspersed / intertwined with Janáček’s settings. They are beautifully complementary, and they give Hamard great opportunities to showcase her sultry-sounding voice. Likewise, they enable Lada Valešová some moments to really explore the pianistic palette of both composers. A mellifluous vocal trio provides the unseen commentary. All of the performers are utterly committed to the concept – and thus the drama works.