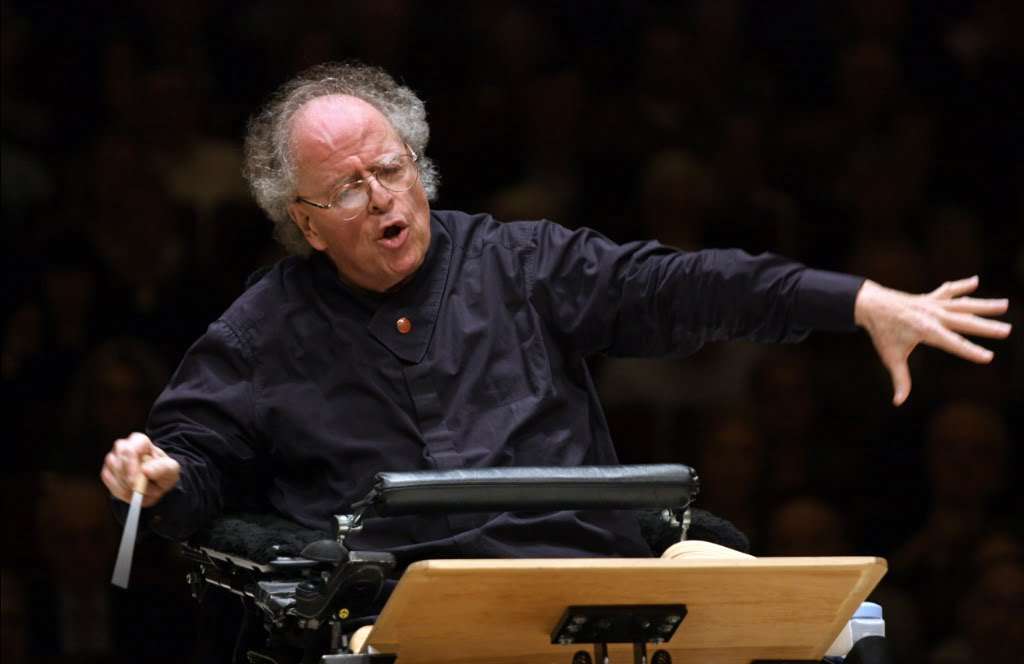 There was a great sense of anticipation in Carnegie Hall for the last of three concerts by the MET Orchestra this season, James Levine conducting selections from Wagner’s ‘Ring’ cycle. Health issues have plagued the maestro in recent years, forcing him to conduct from a wheelchair, but his extraordinary musicianship, which has held firm despite increasing frailty, was on full display, albeit ‘Entry of the Gods into Valhalla’ found moments of disconnect between players, yet the ensemble followed with a thrilling ‘Ride of the Valkyries’. After many years of playing this music under Levine, the MET Orchestra was incredibly adroit; freed from the pit, the full dimensions of Wagner’s music rang through and with new facets exposed.

The most enjoyable moments came in the highly evocative instrumental passages. ‘Dawn’ and ‘Siegfried’s Rhine Journey’ were permeated with a wealth of color, weaving the various thematic elements into a fluid narrative. ‘Siegfried’s Funeral Music’ was rivetingly bombastic, and the closing measures of ‘Brünnhilde’s Immolation’ were rendered with power.

Christine Goerke and Stefan Vinke, paired as Brünnhilde and Siegfried in the love-duet that ends Siegfried and picks up again in Götterdämmerung, offered somewhat inconsistent performances that did improve. Goerke, who will be singing Brünnhilde at the Met, began shakily. Her expansive sound with its fluttery vibrato is well-suited to Wagner, but she had trouble shifting smoothly into her upper register. After intermission, her singing regained its characteristic precision, and for the ‘Immolation’ Goerke was in her element. 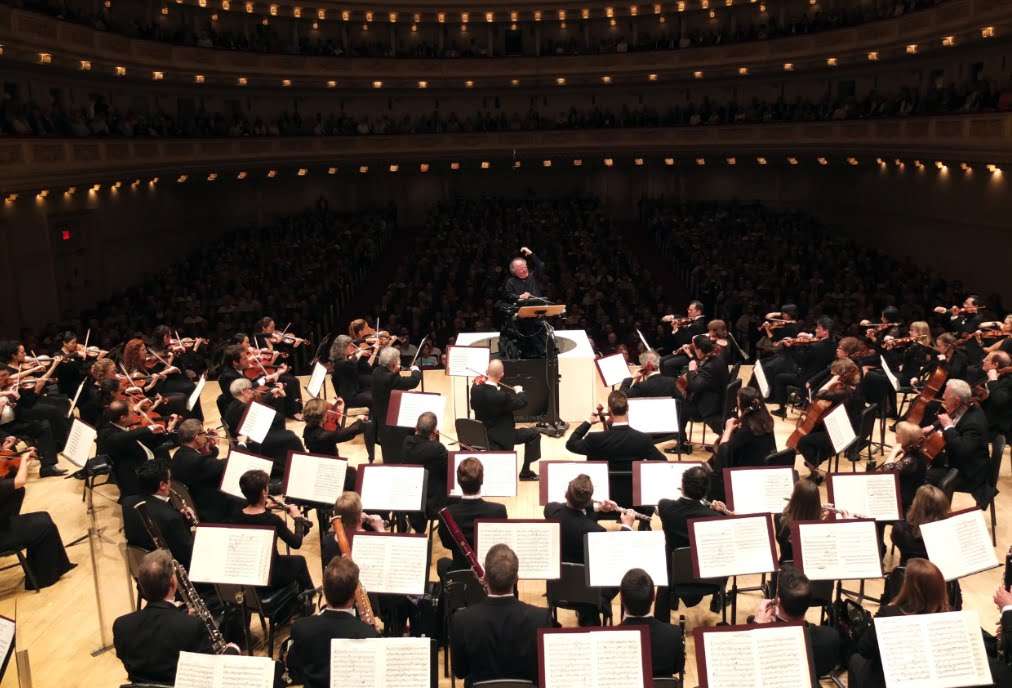 Vinke is an experienced Siegfried but this did not compensate for his underwhelming vocals. His nasal timbre was unappealing, and even if his top notes easily sliced through the dense scoring, they tended toward shouting.

However, overall, the musical successes could not totally make up for Levine’s condition. His current state serves as a distraction. His precarious perch atop a raised platform is unsettling, and throughout the evening he required assistance – whether in reaching for a water bottle or picking up his baton after dropping it multiple times. Maybe he should consider retiring gracefully to preserve his legacy as a great musical force.