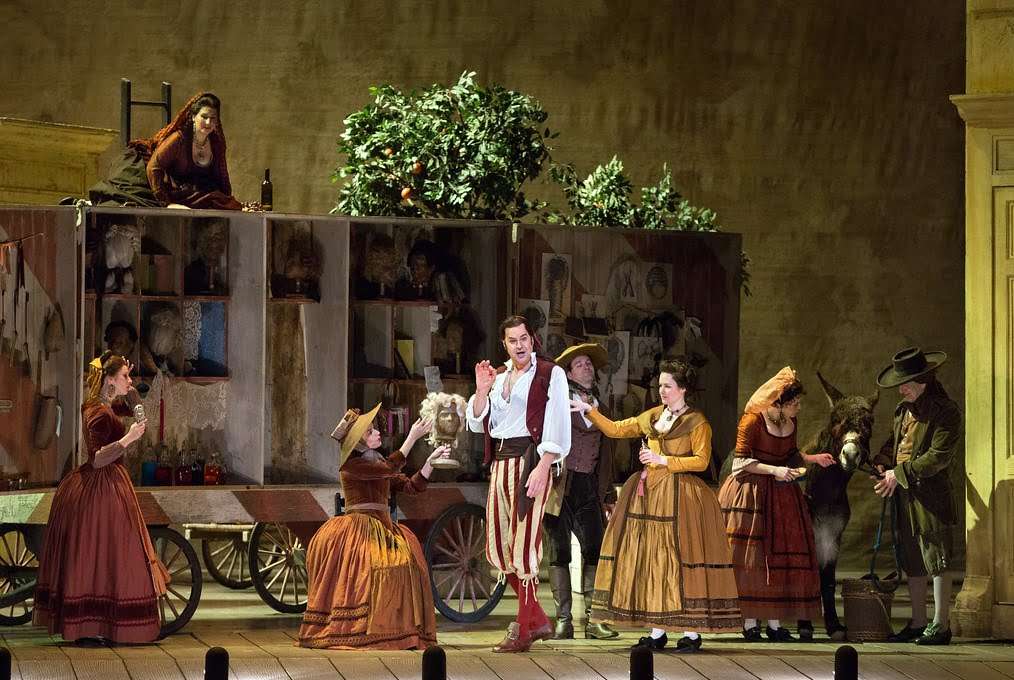 Rossini’s stage-works are staples of the repertory, and this season Metropolitan Opera audiences have had the opportunity to hear three of his masterpieces side by side. All have been beneficiaries of luxury casting, but while the delightful comedy L’Italiana in Algeri and the towering Guillaume Tell were great successes, The Barber of Seville is struggling to take flight.

Oftentimes, with singers adjusting to pressures, the first night is far from perfection, unfortunately true of this revival of Bartlett Sher’s 2006 zany production. Maurizio Benini led an inconsistent reading, rushing the already fiendishly difficult, rapid-fire passages and had difficulty keeping the pit and the stage together, the shtick could be sloppy and seemingly under-rehearsed.

Peter Mattei has shown himself to be adept at a range of operatic styles. On this occasion he offered an underwhelming account of the title role, Figaro in other words. While his middle voice retained its characteristic chocolaty purity, Mattei sang under pitch at the top of his range and sometimes fell out of sync with the accompaniment. 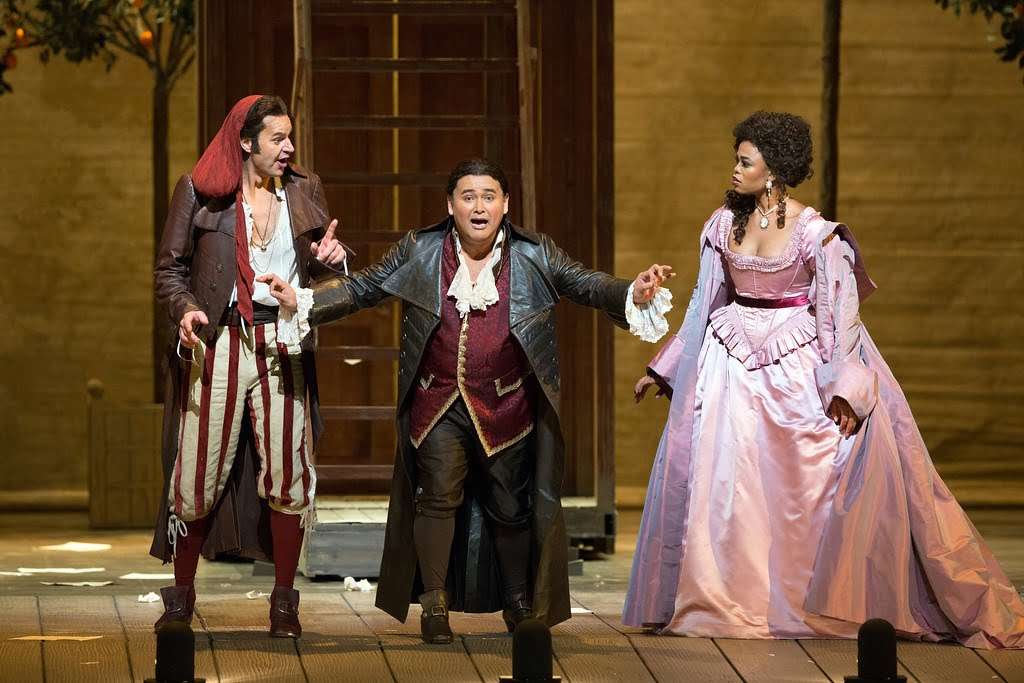 Javier Camarena as Count Almaviva likewise got off to a shaky start, sounding tentative. Fortunately he improved as the evening progressed, ultimately singing with blazing timbre and melting lyricism; and proved to be a natural comedian in two ridiculous disguises.

The night belonged to Pretty Yende whose dazzling high notes shone as brightly as her radiant smile. As the feisty Rosina, Yende brought clarity and security throughout her range, and tossed off multiple high-Es with ease.

Maurizio Muraro’s robust bass-baritone was a perfect fit for the scheming Doctor Bartolo, showing off his technical prowess with masterful patter. Mikhail Petrenko brought a sonorous bass to Don Basilio but faltered at the top of the range.

In her Met debut as the maid Berta, Karolina Pilou offered an expansive tone, underserved by her single aria, and Tyler Duncan made for a suitable Fiorello.

This revival has all the factors to make a highlight of the Met’s current season … time will tell.