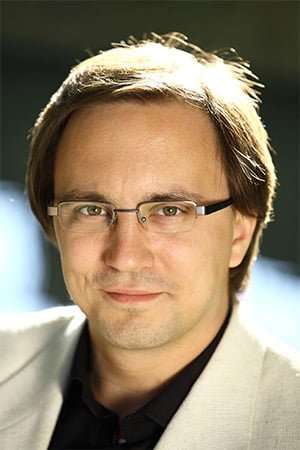 This concert was a well planned event in its focussing on two seminal works that underlined a sea-change in the evolution of contemporary music both in Poland and in the Western world as a whole. Ironic, too, in that both appeared more or less simultaneously – but whereas the first piece was highly regarded at its premiere, only for its composer to fade from prominence thereafter (at least in the UK), the second went largely unnoticed at the time only to achieve fame (and even notoriety) fifteen years on. That their composers were born just thirteen days and some 200 miles apart is an incidental yet thought-provoking statistic.

Fascinating what a difference time makes. When it first appeared, Penderecki’s First Violin Concerto (1976) seemed to confirm that its composer had renounced his avant-garde credentials in favour of the neo-Romantic idiom which, with certain modifications, he has pursued ever since (just a few days ago, Penderecki turned 80). Re-hearing the work, however, points up just how much of that earlier language had been retained and its proximity to the First Symphony which, three years previously, marked the effective culmination of Penderecki’s radical phase. As with that piece, the Violin Concerto is in a 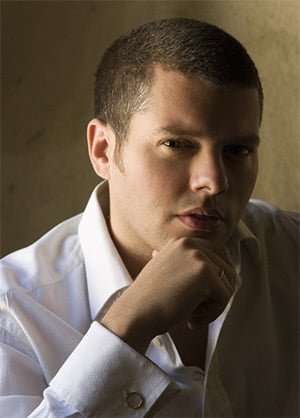 single movement by which – in time-honoured fashion – the outline of a sonata-form design is expanded through the interpolation of ‘slow movement’ and ‘scherzo’ sections, for all that the underlying tempo is predominantly slow. Premiered and subsequently championed by Isaac Stern, it has since had numerous advocates – but that of Barnabás Kelemen is notable for a concern to integrate the solo part within the orchestra to an almost symphonic degree. The result proved both formally and expressively cohesive, with the technical finesse and unforced eloquence of the solo playing to the fore during a lengthy cadenza which seems to sum up the work’s thematic content prior to the sombre coda. Michał Dworzynski secured a tensile yet always thoughtful response from the London Philharmonic, reinforcing the sense that here is a work ready for re-evaluation.

Next April sees the premiere of Górecki’s much-anticipated and posthumous Fourth Symphony (he died in 2010), thus making this as good a time as any to revisit its predecessor – the ‘Symphony of Sorrowful Songs’ (1976) that, two decades ago, attained success as abundant as it was unexpected. Heard objectively – necessary even with a work of such immediacy – is once again to acknowledge its emotional sincerity as well as its deceptive formal simplicity. At around 56 minutes, Dworzynski was slightly slower than the suggested timing, yet this enabled him to maintain a firm while never inflexible control over the strings in those canonic expanses that almost (but not quite) mirror each other either side of the first movement’s plangent central setting, while securing an ideal balance between harp, piano and strings in the poignant evocation that follows. With its relatively extended text, the finale is the hardest movement to sustain yet relative harmonic stasis and rhythmic repetition need not make for overt expressive monotony – though one wondered whether the outburst of applause in the wake of its ‘false ending’ was one of relief rather than enthusiasm. An added enhancement was Allison Bell’s luminous singing – redolent of the great Stefania Woytowicz for whom it was conceived – with her contribution most often emerging as an obbligato rather than as a solo presence in music whose unabashed directness is its greatest asset.

This was a concert, then, of complementary halves. That Penderecki has arguably spent the intervening 37 years trying and largely failing to achieve a comparable formal and expressive synthesis, while Górecki tended to move away from such explicitness in his larger orchestral and instrumental works, has not lessened their importance in the context of the composers’ respective outputs – or of that in Western music at a critical juncture in the twentieth century. Heard from that perspective, their inclusion in a festival as inclusive as this could hardly be gainsaid – and, when the performances were as committed and insightful as these, then the experience was a pleasurable as much as an instructive one.