Onegin – Ballet in three Acts to choreography by John Cranko 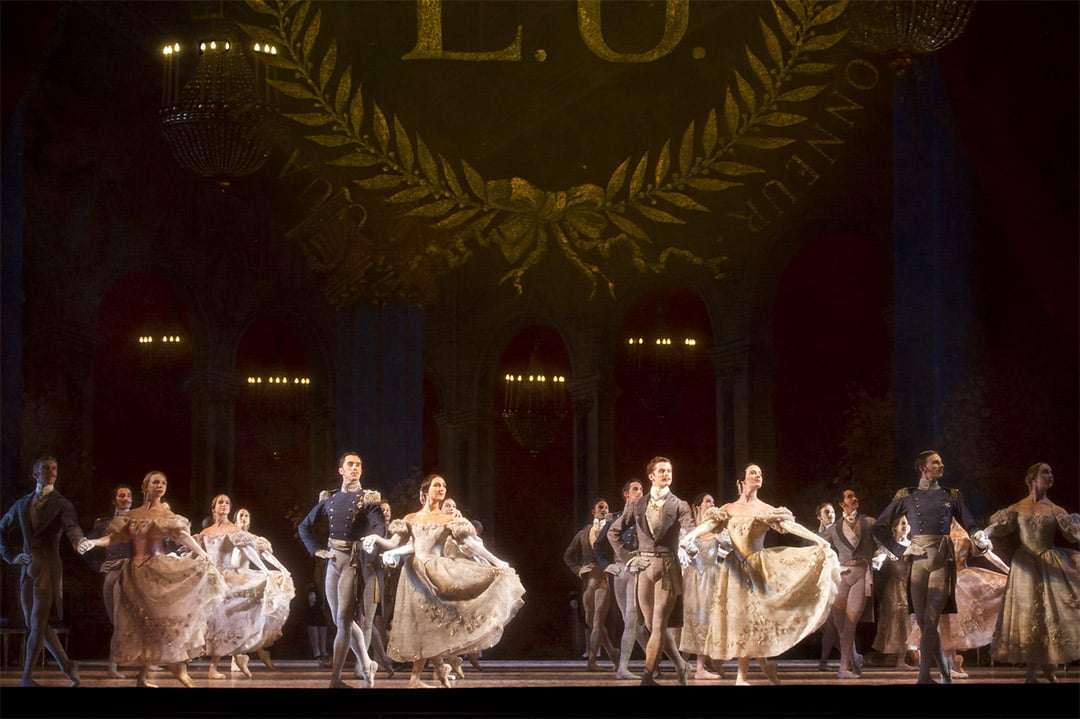 This revival by The Royal Ballet of John Cranko’s Onegin is most welcome after several years’ absence. This commendably lean telling of Alexander Pushkin’s verse-drama has suited the company well since it was first acquired in 2001, and has provided a potent vehicle for several of the ensemble’s finest dance-actors since Tamara Rojo and Adam Cooper danced Tatiana and Onegin at the first performance.

Leading the cast in the title role, the young and recently promoted First Soloist Reece Clarke, a tall, strong dancer whose dark-haired good looks and princely demeanour would seem an ideal fit with Pushkin’s moody anti-hero. He was not due to dance the part at this revival, let alone open the run, but the withdrawal of Vadim Muntagirov meant that Clarke found himself on the cast sheet, partnering Natalia Osipova no less. His characterisation is still something of a sketch, with too genial, too considerate a personality in the opening scene, and too little selfish, preening arrogance throughout. It is a difficult role at the beginning before the desperation following his killing of his friend Lensky in a duel kicks in, and Clarke needs to deepen his portrayal, making Onegin less of a stuffed shirt and more of a complex character; experience and time will help given he is an intelligent stage-actor. At times his movements were – strange observation to make – too balletic, a little too considered, and so a notch more naturalism would help matters considerably. In dancing and partnering terms, his tall, strong frame allows him to make light not only of his solo work (limited) but, crucially, his partnering of Tatiana in impassioned duets full of complicated lifts and throws. Clarke passed those particular tests with full marks, contributing to genuine urgency in the key pas de deux. 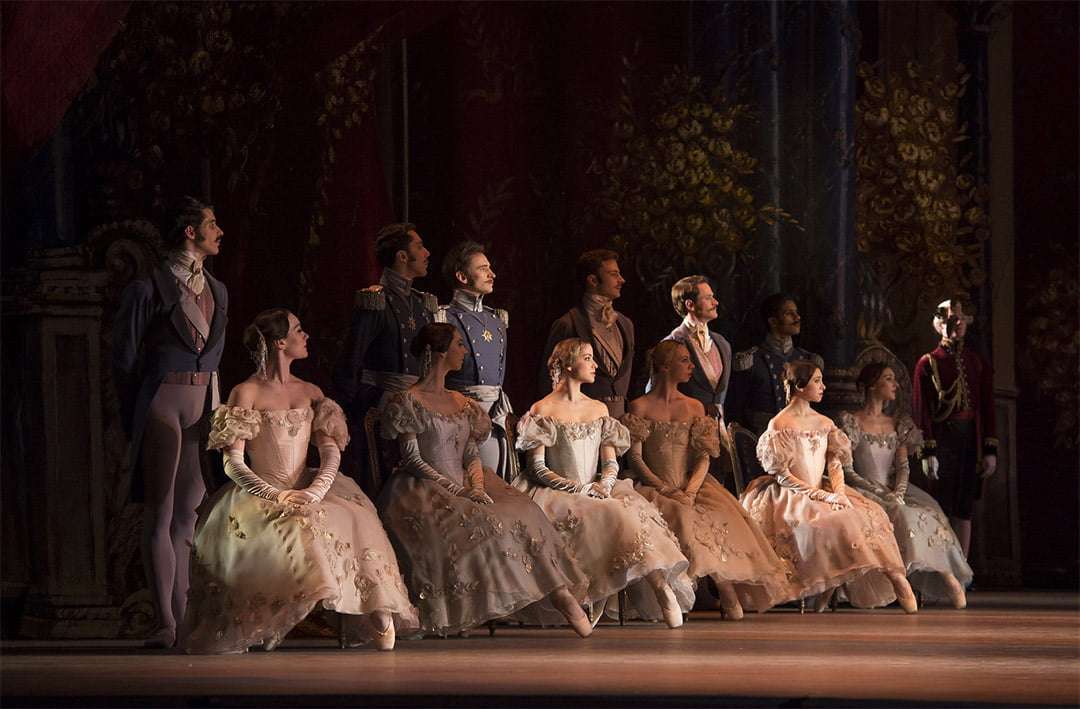 His Tatiana was Osipova, whose inherent idiosyncrasy as an artist makes her success in any role unpredictable. By the end of the ballet, her triumph could not be questioned, such was the emotional investment in her portrayal, but that did not erase entirely some questions raised early on. She cuts a somewhat mature figure as the young Tatiana of the first two Acts, and while her acting was full of detail – her absorption with her book in the opening scene was a masterclass in establishing her character’s internal narrative – it was almost too much, too over-thought when greater simplicity could, perhaps, pay greater dividends. In those first two Acts, much of her dancing, while secure and engaged, possessed a staccato quality which robbed her dreamed bedroom pas de deux with Onegin of the final ounce of ecstatic sweep. In Act Three, as a mature Princess Gremin, she excelled, delivering a deeply tender and physically pliant pas de deux with Gary Avis’s superb Prince, their chemistry as artists, their love as characters beamed loud and clear to the audience. In the harrowing final scene as her character wrestles with devotion to her husband and the pleadings of a repentant Onegin to give him the love he so heartlessly rejected years before, Osipova was simply magnificent, the emotional torture of an impossible choice writ large. Her ovation at the end was fully deserved.

Francesca Hayward was a pretty, pert Olga, Tatiana’s younger sister, who danced with her customary clarity and precision, even if she often betrayed tension in shaking fingers. Her characterisation is, as yet, uncertain and little beyond a generic sweet flightiness came over the footlights. Matthew Ball, however, scored a personal triumph as her fiancé Lensky. He may not portray quite so hot-headed and easily angered a young poet as some in the role, but his interpretation is intelligently thought-out, reaching its devastating climax in his pre-duel solo, shot through with the sadness of the knowledge of his young life about to be cut short. Desperation, yearning, loneliness and fear all came across while his dancing exhibited a creamy technique which ensured that this difficult technical challenge was delivered with seamless legato and voluptuous male lyricism rarely achieved.

The corps de ballet feature, but are not accorded prominence in Cranko’s masterly distilling of the narrative, and the company dancers delivered what is sometimes pedestrian choreography with assurance. A note of pleasure is to be recorded in that the doddery relatives at Tatiana’s birthday party have been taken down a few notches on the caricature scale – in previous revivals, their carryings-on by character dancers who should have known better were embarrassing. Valery Ovsyanikov conducted a lively interpretation of Stolze’s pot-pourri of Tchaikovsky, even if the brass section seem to have lost the form they exhibited recently in Delibes’s for Coppélia.