Delibes
Coppelia – Comic ballet originally choreographed by Arthur Saint-Léon with libretto by Charles-Louis-Étienne Nuitter based upon Der Sandmann and Die Puppe by E. T. A. Hoffmann 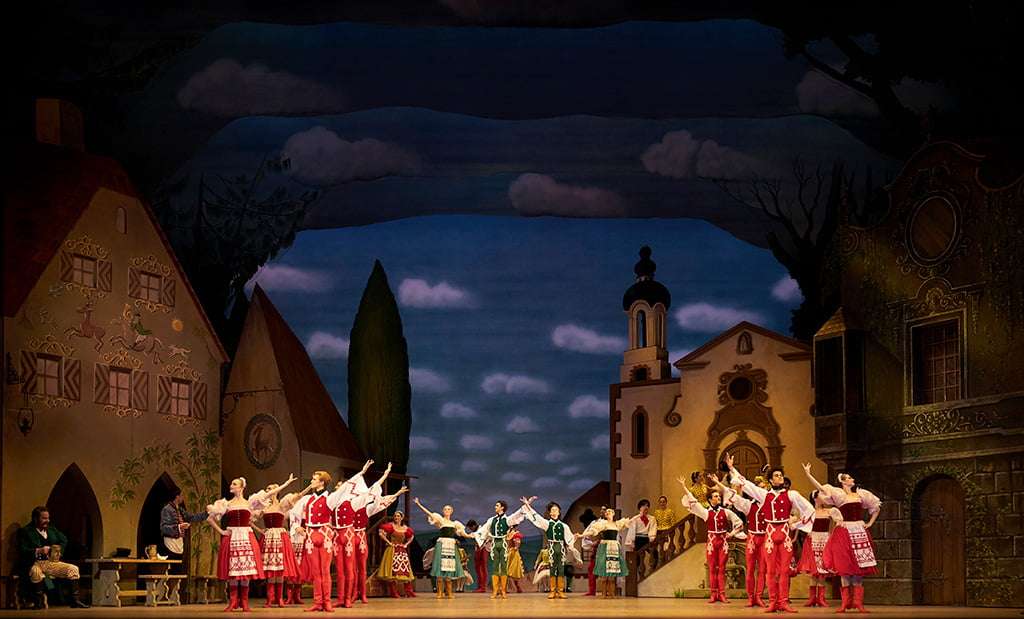 There are times at Covent Garden when one suspects that the company founder Ninette de Valois and her legacy have been well and truly forgotten, so far does the ballet company seem from her artistic and directorial vision. Her choreography has been forgotten, so that genuine masterpieces like The Rake’s Progress and Checkmate lie untouched and unseen in favour of some third-rate modish commissions. Rejoicing, therefore, that her superb production of Coppélia is now finally revived, after some fourteen years of neglect. It makes for a far less saccharine alternative to The Nutcracker which lifts the spirits with its irresistible combination of Delibes’s magical score and choreography from Madam, filtering the best of Cecchetti and Ivanov. Add Osbert Lancaster’s enchanting sets and costumes and in The Royal Ballet’s Coppélia you have something approaching the perfect comic ballet, an accolade disputed only by Ashton’s La Fille mal gardée which resembles it not a little. Much care has been taken over all aspects of this current revival, and the sparkling choreography comes up fresh, Dame Ninette’s insistence on precise musicality evidently passed on, so that the ‘old’ virtues of the English style, including precision, tidiness and adherence to the music, are very much in evidence. 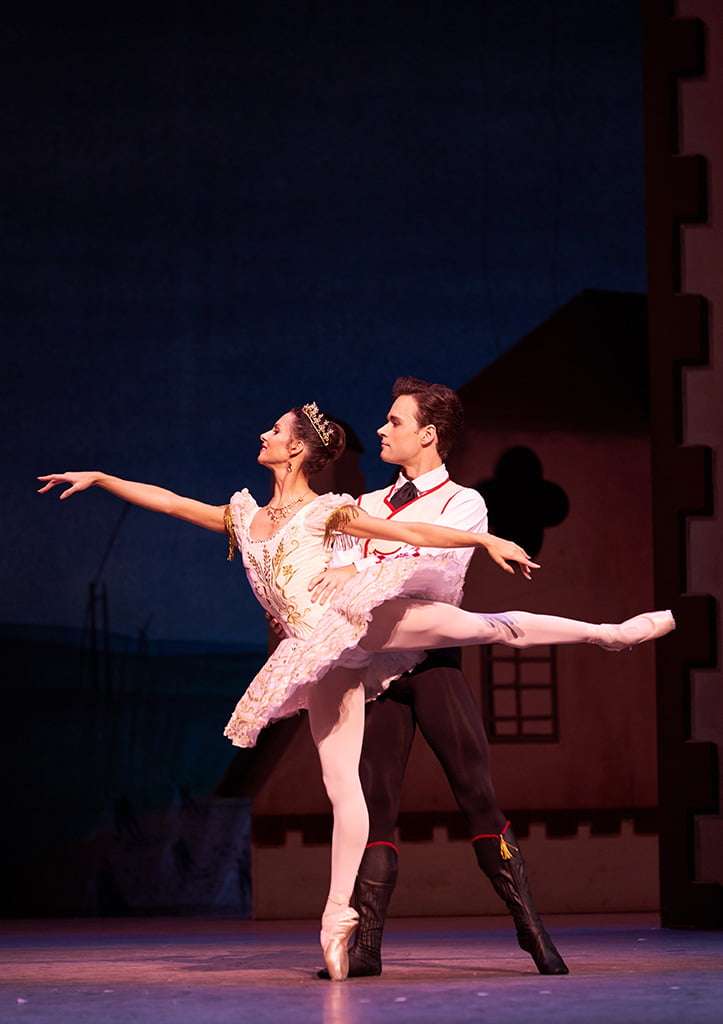 This first night saw the winning combination of Francesca Hayward and Alexander Campbell, a felicitous physical and temperamental match and both completely suited to the demi-caractère employ of this ballet. Campbell underplays Franz and is more effective because of it. Looking splendid in his Ruritanian costume, he plays a loveable swain despite a roving eye. His partnering is both attentive and unobtrusive while his dancing is as crisp and neat as one could wish, landings perfectly placed, leaps high, feet tight, everything finished well.

Hayward makes for an adorable Swanilda and copes superbly with the multiple challenges of a deceptively simple-looking role. She is funny and witty in the central act in Coppélius’s workshop where she is called upon to dance solo after solo pretending to be the doll Coppélia brought to human life. She is small and fast and looks comfortable with the brisk tempos favoured by Barry Wordsworth who conducts an orchestra on the best of form, alert and engaged. Hayward acts convincingly and has an evident talent for comedy, making Act Two in which she interacts with Coppélius a genuine delight. Gary Avis is simply outstanding as the old toy maker, a dotty, crotchety yet loveable individual with a toothless maw and a nice line in showing surprise, his mime crystal clear, his stage presence undeniable. He is, quite simply, one of the company’s jewels, his understanding of stagecraft second to none, his ability to make ‘old’ roles come alive with a spontaneous freshness uncanny, his respect for the company’s history and traditions unquestioned.

The company is on sparkling form, with ensembles lively and stylish. Fumi Kaneko is a classically expansive Dawn (now called Aurora in the programme) in the Act Three celebrations and Itziar Mendizabal brings peaceful focus as Prayer. Special mention for Mayara Magri as a sultry and playful Peasant Girl who leads the mazurka dancing with panache.

Coppélia’s return is simply wonderful news, and this enchanting production will showcase many couples in the lead roles in the coming weeks. It is essential viewing for anyone interested in seeing something of de Valois’s genius and today’s Royal Ballet, her company, paying homage to its founder in the best way possible, by dancing her work as well as they possible can.