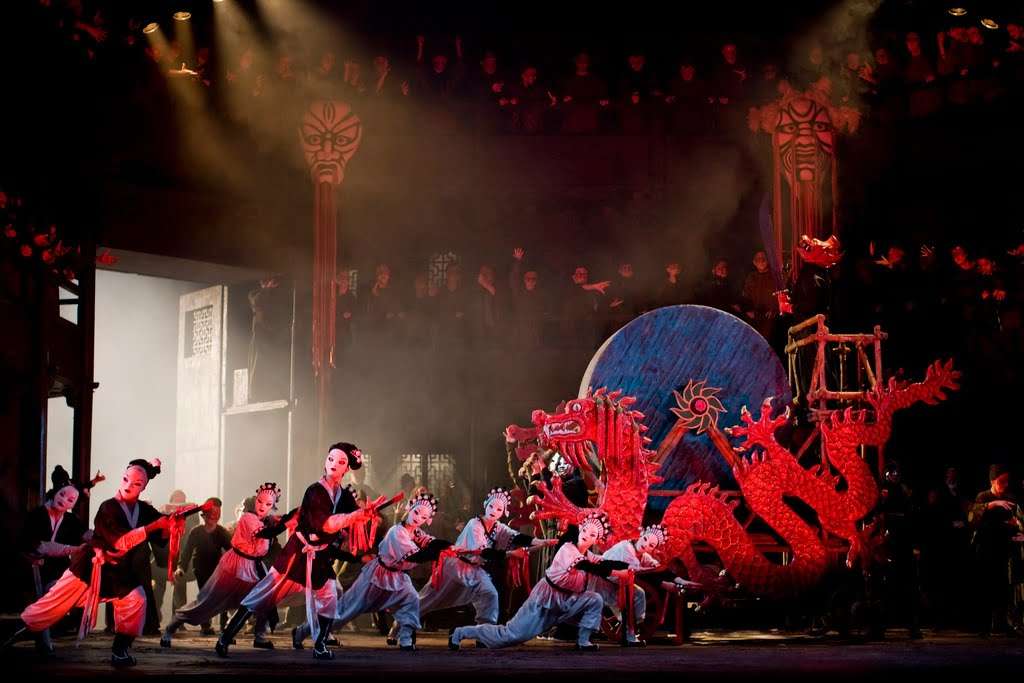 Everybody loves a spectacle and especially one as eye-catching as Andrei Serban’s direction of Puccini’s Turandot which had its first outing at Covent Garden in 1984. Sixteen revivals later, the current one double-cast, Puccini’s grisly opera remains as popular as ever; severed heads and institutionalised sadism notwithstanding, it’s not hard to see why.

First off is the riot of colour that confronts you. No watery tints here but Howard Hodgkin-style primary tones with blood-red drapes, giant silvery moon and vivid costumes, as if taken from a children’s book. Then, there’s superb Tai chi-inspired choreography from gold-clad and white-masked dancers, sinister in their synchronised knife-wielding, yet wonderfully elegant and hypnotic in their poise. At times, the cartoon-like designs, geometric actions and stage paraphernalia (including a huge sword-grinder, lavish throne and silk tapestry) almost threaten to rob the work of its disturbingly macabre element. 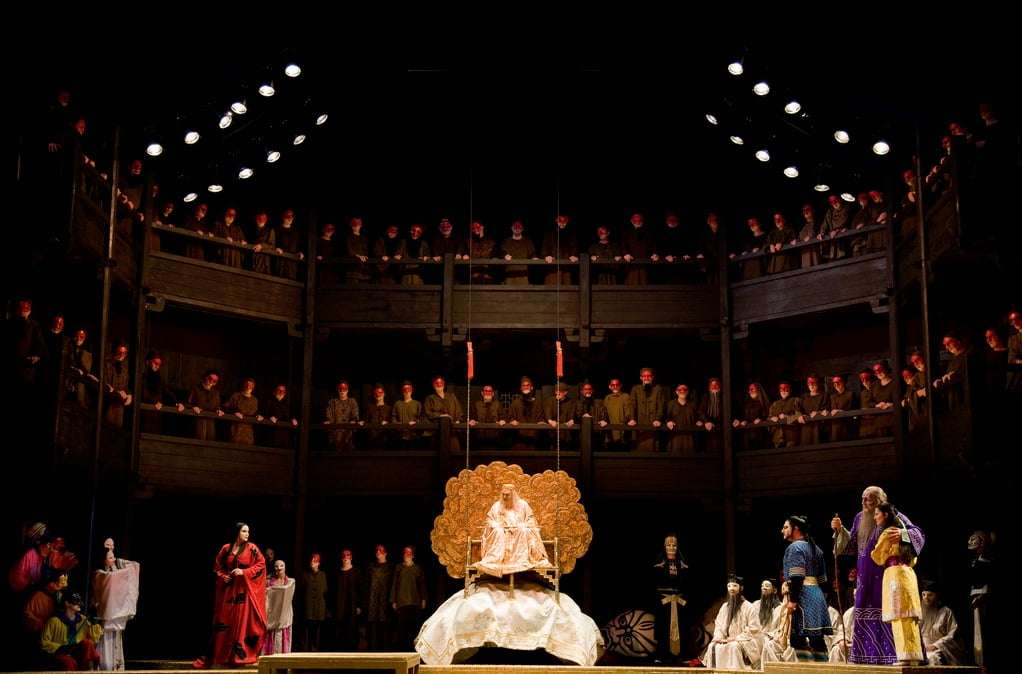 Set in Peking in ancient times, Puccini’s final and unfinished opera (here given in the customary Franco Alfano completion, there’s also one by Luciano Berio) is without doubt his most brutal. The stony-hearted Princess Turandot proclaims she will marry the first suitor who can answer three riddles: the penalty for failure is decapitation. Despite evidence of her ruthlessness along the city walls (thirteen heads), Prince Calaf decides to try his hand and after succeeding eventually wins the heart of this ice maiden.

Meanwhile the corpse of faithful slave-girl Liù, whose love for Calaf prompts her to suicide rather than reveal his name to Turandot, is pulled on a bier by the grief-stricken Timur while the crowd celebrate is a bleak reminder of Puccini’s attitude to women. Liù, the outstanding Aleksandra Kurzak, commanded our sympathy with a gorgeous tone, pure but wholesome, and her pianissimo phrase-endings captivated; a moving ‘Signore, ascolta!’ was supported by exquisite harp- and string-playing. Roberto Alagna is an obsessive if imposingly rich-toned Calaf, whose heroic high notes in ‘Nessun dorma’ made clear he can still produce them with ease. Top notes were also impressively secure from Lise Lindstrom in the title-role: ‘In questa reggia’ was suitably steely, but not so hard-edged as to suggest Turandot’s lust for beheadings is permanent. 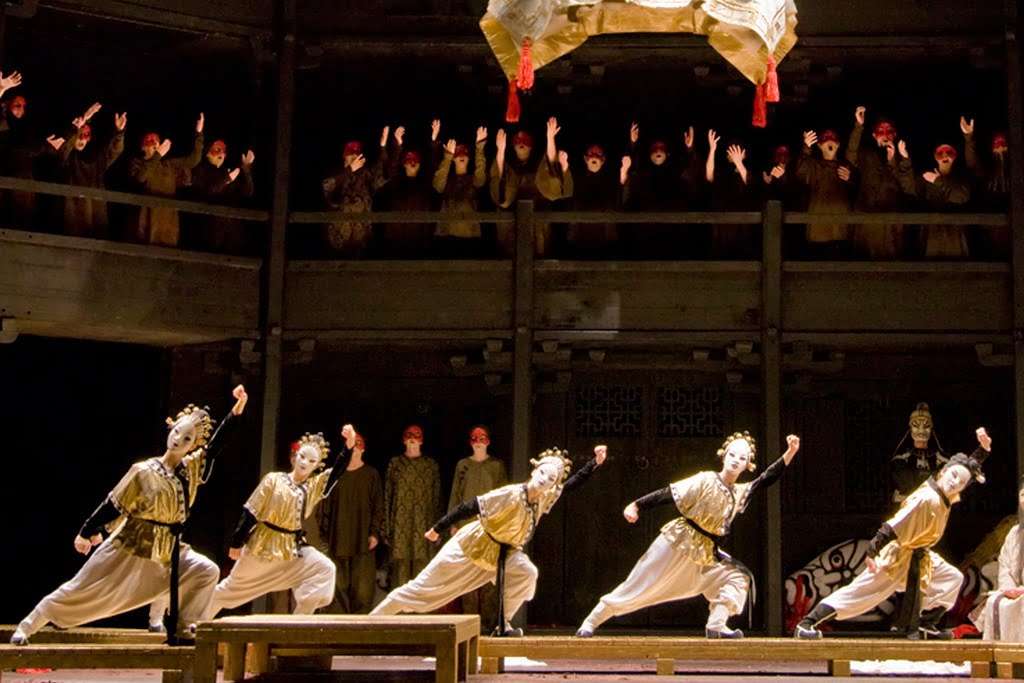 Notable also was the trio of masks, more comic than creepy here and carried off with panache by those playing Ping, Pang and Pong. Clowning apart, it was their nostalgic song, reminiscing of home in the hills, which left the deepest impression. Brindley Sherratt injects plenty of life into a frail Timur, while Robin Leggate provides a grand Emperor Altoum.

An expanded Royal Opera Chorus was on terrific form; likewise the Orchestra of the Royal Opera House, with plenty of clangourous percussion, made its presence felt, efficiently conducted by Dan Ettinger who brought purpose, if not always precision, to this sumptuous score.