Britten
Death in Venice – Opera in two Acts to a libretto by Myfanwy Piper, based on the novella Der Tod in Venedig by Thomas Mann [Co-production with Volksoper Wien; sung in English with English surtitles] 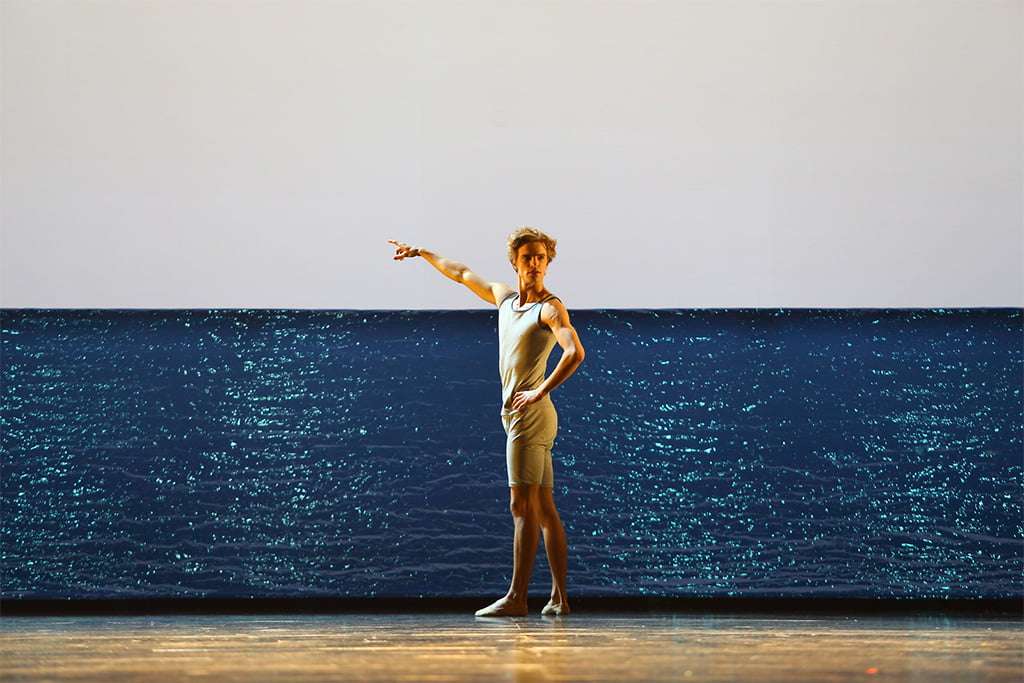 Thomas Mann was a repressed homosexual who, well into old age, was still getting infatuated with young men. A generation or so later, the discreet Benjamin Britten was hardly repressed, but his desire for adolescent boys was tortured. In his novella, Death in Venice, Mann, with much elegant philosophising, tries to rationalise his writer-hero Gustave von Aschenbach’s overwhelming desire for the beautiful Tadziu, recalling the old quip that ‘sex on the brain is a very funny place to have it’. Myfanwy Piper’s libretto transfers the story’s philosophic imagery and the very few passages of dialogue faithfully enough, but Mann’s lofty, often very funny irony sinks without trace. Britten’s music, by this late stage of the composer’s life, had a spare, almost Pinteresque concision, well suited to the fiercely intellectual Achenbach’s spiritual disintegration, and the orchestral episodes lucidly convey enough obsession, romantic yearning and a surprisingly Wagnerian escape of self to reveal the ailing Britten at the top of his creative form. Set against that, though, is music – the Act One finale Games of Apollo scene sticks out like a sore thumb – that slinks into a coy English propriety too intrusive to ignore.

Any director of this fragile almost-masterpiece has his work cut out, and David McVicar, in his new production for The Royal Opera (its first in 25 years), treads a fine line in not overloading an already explicit sub-text – that is, it is not wildly homoerotic – and only goes over the top in Aschenbach’s nightmare, in which Apollo and Dionysus lay claim to his soul, as Tadziu, more or less naked, emerges from the bed-linen. Otherwise, McVicar gets the danced role of Tadziu absolutely right, drawing a wonderfully inscrutable performance from Leo Dixon that covers curiosity, dispassionate knowingness, mystique, cruelty and eroticism, a figure whose ambiguous reactions to Aschenbach’s obsession draw any number of interpretations. Dixon’s part in the final scene is simply unforgettable.

Vicki Mortimer’s designs are, with one exception, lightly Venetian, and the effect of the scene-changes and pop-up minimalist sets is seamless and cinematic. The costumes and parasols suggest Tissot, and the lighting on a stretch of the lagoon has a Whistler-like haze that comes as a relief in the predominant gloom. The exception is the full-size, Venice-signalling gondola, which, in the context of the staging’s general spareness, is just too big. 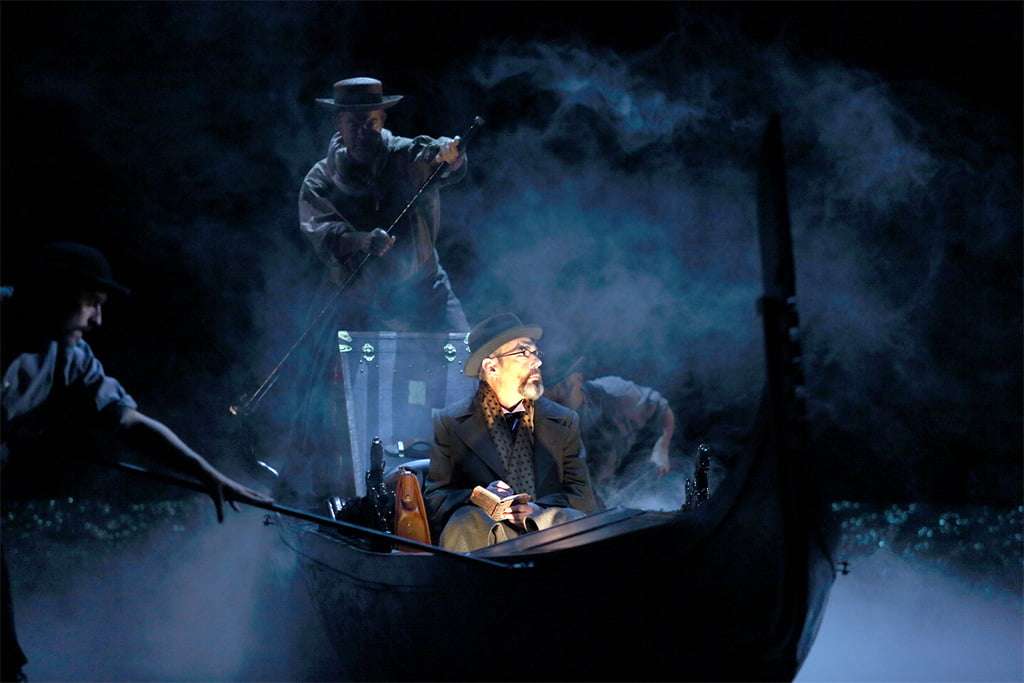 Mark Padmore’s Aschenbach is a rather modern interpretation, avoiding the fussy self-justification Peter Pears fixed so memorably on his epic role. Padmore’s acting is a triumph of increasingly baffled vulnerability that makes his stalking of Tadziu particularly tragic, and in Act Two, as disease tightens its grip on the city, the once-noble author is debased before our eyes, matched by singing that catches every shade of self-loathing, love-lorn regret and erotic wonder with superbly focused imagination. Gerald Finley’s singing and acting characterise each version of the hydra-headed bringer of chaos magnificently, perhaps at his most effective as the obsequious Hotel Manager but equally vivid in the role’s six other manifestations. Tim Mead’s Apollo was nearer to a firm-chinned, strict-but-fair games-master than the god of art and light, but his countertenor is both supernatural and powerful. Among the Edwardian parade of hotel guests, gondolieri and other Venetians, Dominic Sedgwick’s English Clerk (who tells Aschenbach the truth about the cholera in the city) stood out, as did Rebecca Evans’s Strawberry Seller and Colin Judson’s Hotel Porter. The dancer Olly Bell’s macho Jaschiu makes a strong contrast to Tadziu’s aristocratic poise.

The conductor Richard Farnes and the Royal Opera House Orchestra nail the music’s slips between fragmentation and full-on symphonic splendor. The playing never needs to strain for effect and is of a very high quality, while Farnes’s conducting guides Aschenbach’s fall with unobtrusive grace and understanding.