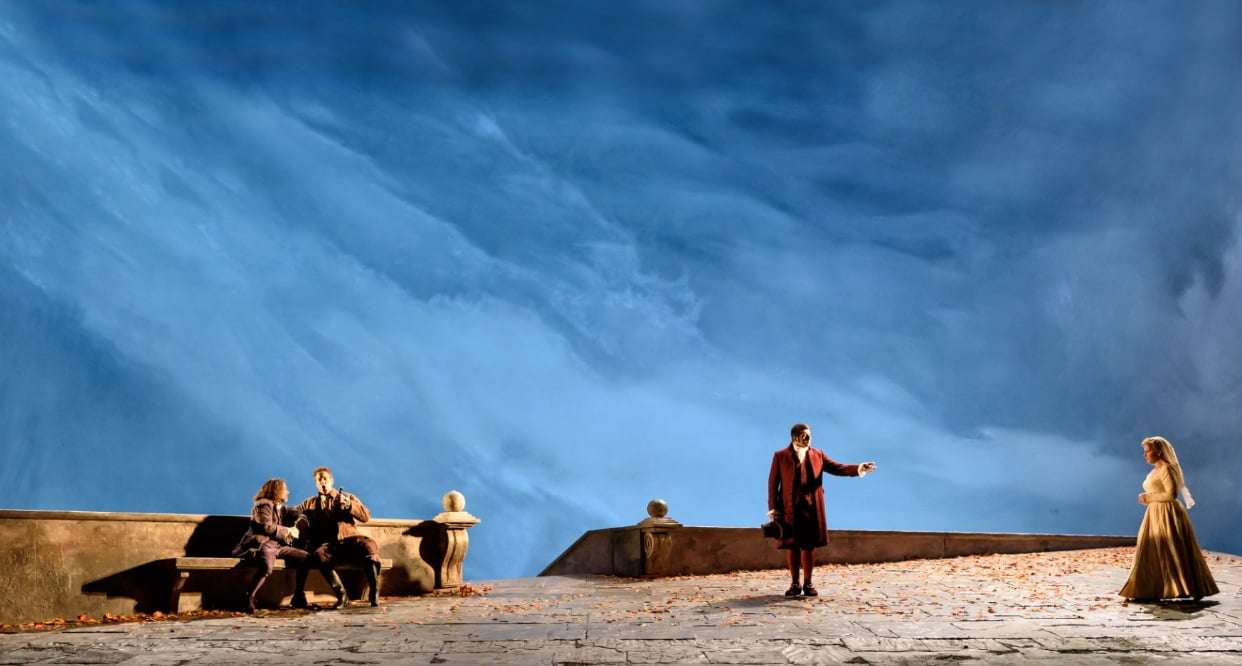 Benoît Jacquot’s traditional and ultra-realistic 2004 staging of Massenet’s unabashed tear-jerker – about the young poet who kills himself for love of the unattainable, married Charlotte – is back for its second revival with two big stars making their stage debuts in the leads, Joyce DiDonato and Vittorio Grigolo. There used to be a church as part of the promenade set, which is now abstractly plain, and the splashing fountain in the courtyard of the Bailli’s house is an irritant. The elegant, spare, Hammershøi-inspired interior for the drawing-room in Act Three neatly establishes the dutiful order of Charlotte’s marriage to Albert, which Werther is about to challenge so drastically. 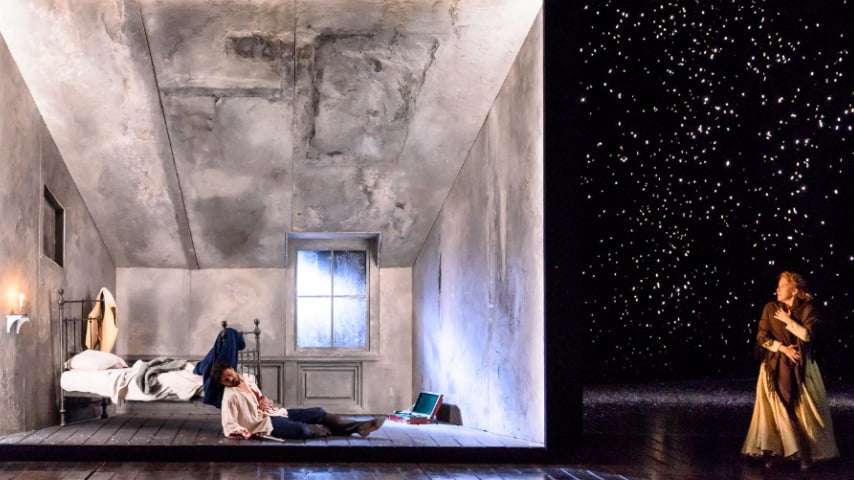 DiDonato’s Charlotte initially rather overplayed the poise and mystique that captivates Werther, but from the end of Act Two onwards there was a warmth and impulsiveness that revealed a strong connection with Massenet’s sweet melancholy. Gratifyingly, the gloves were off in her powerfully sung Act Three, and in Werther’s death-scene, which can seem unduly prolonged, things flowed and soared with tragic eloquence. Possibly her lower register lacked fullness and her pitch slid at moments of high-lying passion, but her portrayal’s restraint and natural ease, at-one with the idiom of the music, was very affecting.

And why wouldn’t it be, with Vittorio Grigolo as the doomed lover Werther? Touchingly diffident to start with, Grigolo’s performance soon moved into high-definition, southern verismo; and it helps that he moves unaffectedly, and is tall and personable. ‘Pourquoi me réveiller’ showed off his voice’s security and mercurial range brilliantly, and while there wasn’t much in the way of introspection, he saturated Massenet’s music with surging, impetuous passion. The former Sistine Chapel chorister and fast-car addict is likely to define Italian tenor-dom for quite some time. 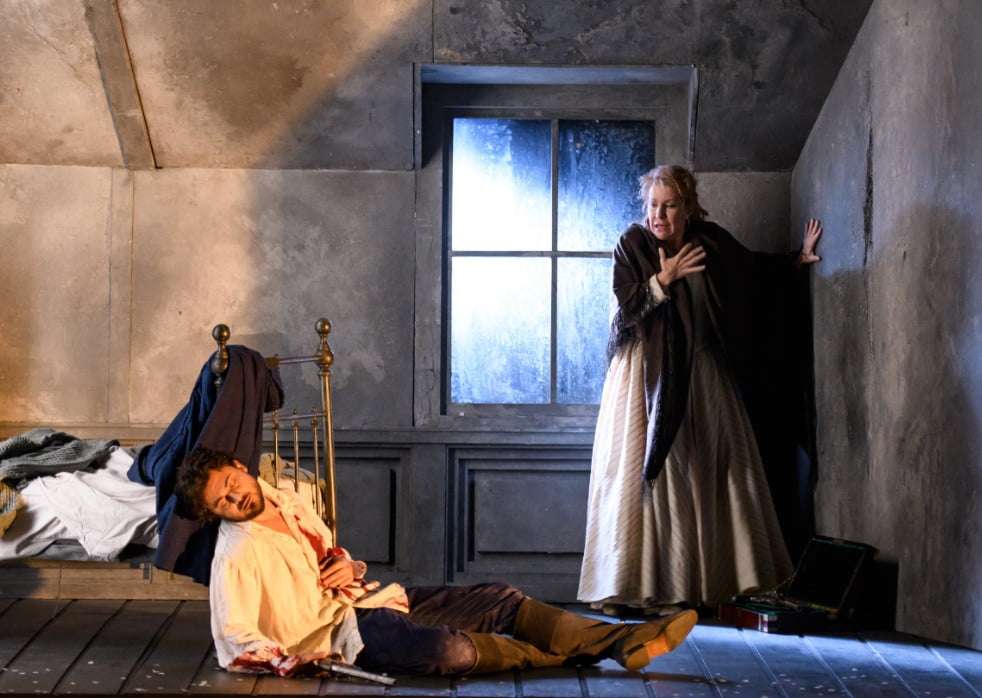 Heather Engebretson was too deeply into bubbly soubrette territory as Charlotte’s irrepressible sister Sophie, but this could be favourably set against David Bizic’s solemn, authoritative Albert – the moment when he commands Charlotte to hand over the pistols to be delivered to Werther was especially chilling. Jonathan Summers was excellent as the kindly, widowed Bailli, who prefers the company of his drinking companions Johann and Schmidt, performed with vivid realism.

Even in as big a house as the Royal Opera’s, Antonio Pappano and the ROH Orchestra conveyed the music’s inwardness and sudden, ardent eruptions to great effect, and the many instrumental solos were a great pleasure, Pappano really understands how the story’s intimate scale translates into Massenet’s hugely expressive score.