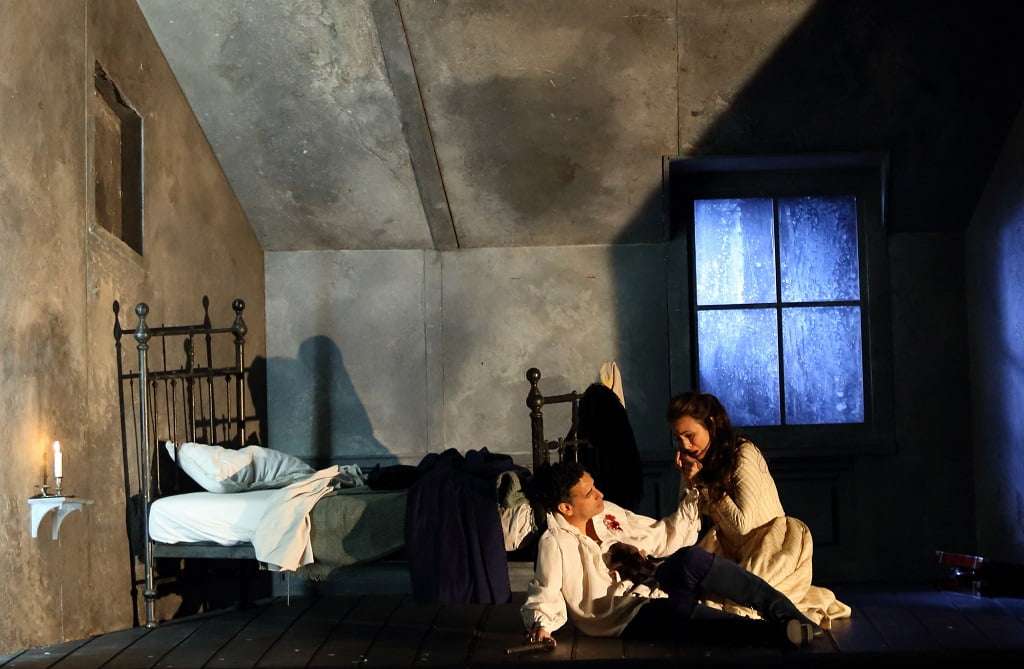 This is the fourth time round for Benoît Jacquot’s 2004 staging of Massenet’s Werther, the French composer’s version of the 1774 novel by the German Goethe that played a key role in kick-starting the whole Romantic movement. For this revival, Juan Diego Flórez is in charge of the eponymous poet who, hopelessly in love with dutiful, married Charlotte, shoots himself, and ears were primed to hear how this peerless bel canto tenor would expand from Rossini and Donizetti high jinks to Werther’s meatier lyricism.

The answer, alas, is that Flórez’s voice is not large enough for a role on the Verdi or Puccini spectrum. You can’t fault his range – the high-lying music is almost too effortless for him – or his lower, caressing tone, but his pressured fortissimos stray worryingly close to bleating, a factor that hitherto has been unthinkable for this formidably accomplished, ultra-musical singer. Moreover, his acting – in an opera that hangs on close, subtle interaction between the two leads – tends towards generic, applied ardour, not geared to the soul-searching, self-absorbed agonies the hyper-sensitive poet brings on himself. At least, that was the case until Werther’s Act Three showdown with Charlotte, in which Flórez settled into character and hushed introspection for a ravishingly sung ‘Pourquoi me réveiller?’ followed by a powerful death scene, when he and Charlotte at last make the crucial, tragic, too-little too-late connection that drives the opera. It was, though, a long time coming, especially in an evening with two half-hour intervals. Flórez has recently sung Alfredo Germont and has Rodolfo in his sights, so his course seems set. 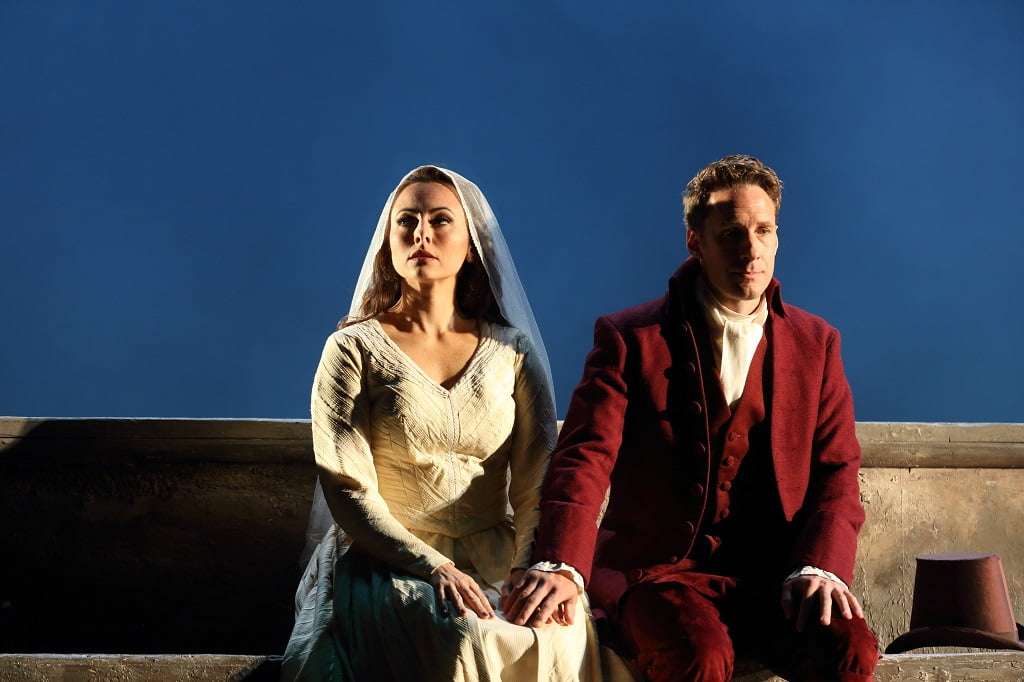 Isabel Leonard’s Charlotte is consequently rather marooned in the early parts, and she seems aloof and statuesque rather than the worthy target of unattainable desire. Leonard’s voice, however, has a lovely, veiled quality and poise distantly reminiscent of Janet Baker in the role. Leonard’s big Act Three solo, in which Charlotte fears the passions stirring in her as she reads Werther’s love-letters – a nod to the novel being cast as Werther’s letters to a close friend – is the other great moment of truth here. Jacques Imbrailo’s Albert, the man Charlotte’s dying mother wished (ordered) her eldest daughter to marry, has a sympathy and depth that the production doesn’t really support, and, give or take an oddly out-of-character Italianate sob, Imbrailo’s baritone hits home in Albert’s conflicted authority. Heather Engebretson is very touching in the soubrette role of Charlotte’s younger sister Sophie.

Edward Gardner gives the Royal Opera’s Orchestra its head in a vivid, frequently melodramatic reading that veers from doom-laden Wagnerian fury to a cultivated Gallic sleekness up Saint-Saëns’s boulevard. Perhaps Gardner is trying to accommodate the gaps left by Jacquot’s period-realistic but heavily stylised production, which seems bent on isolating everyone. This reduces the smaller roles of the Bailli (Alastair Miles in solid sonorous voice) and his boozy chums Johann and Schmidt (Michael Mofidian and Vincent Ordonneau vigorously in character) to caricature levels of light relief, and it is the sort of staging when anomalies jump out at you. In a late-eighteenth century, high-bourgeois provincial German town, would Werther really ignore all proprieties and roll around on the damp town-square flagstones for love of Charlotte? Would he be so graceless not to shake Albert’s hand, offered out of well-meant understanding? Doesn’t Charlotte have more than one dress? The lighting and brooding cloudscapes are good, though.