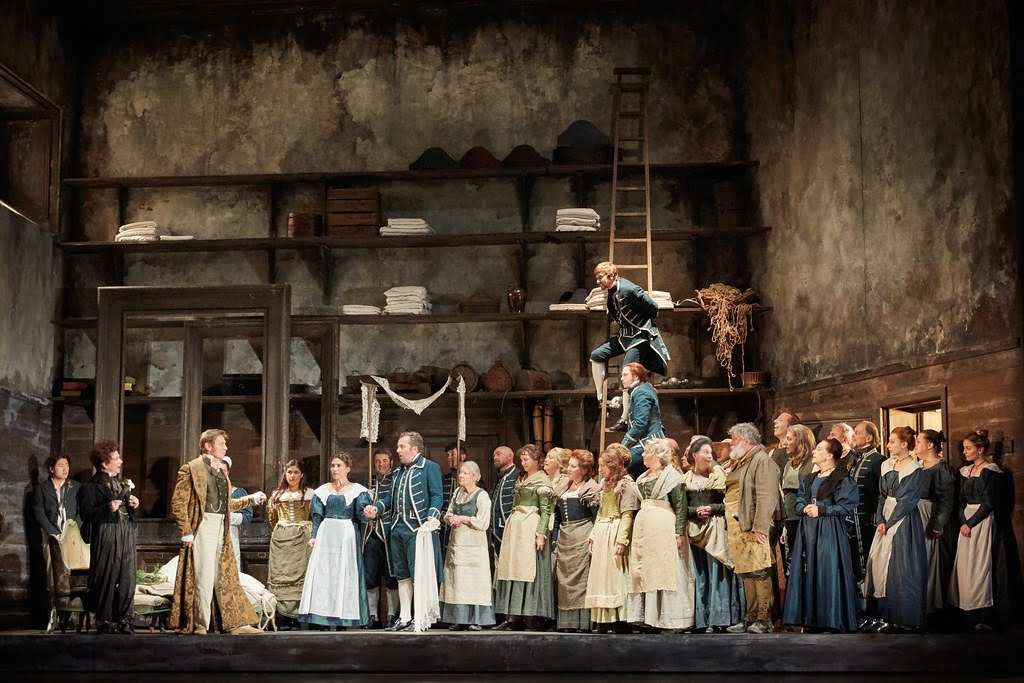 There are two firsts for this latest revival of David McVicar’s 2006 production of The Marriage of Figaro, a classic: Christian Gerhaher makes his role debut as Figaro, and Cherubino is sung by countertenor Kangmin Justin Kim, until now a Baroque specialist, and in terms of casting, something new for The Royal Opera.

Gerhaher has sung the Count in other productions, and you might think he would click more with McVicar’s accomplished examination of the enlightenment and loosening of social assumptions, set in the 1830s, many years after the French Revolution. Figaro starts as a servant – albeit a top-scale one – who gets an unexpected and slight upgrade when he discovers his true parentage. Gerhaher doesn’t quite get this, with the result that his increasingly pressured resentment of the Count’s droit de seigneur finally explodes into a direct confrontation with his employer and superior that doesn’t make its full impact. Moreover, unlike his Wolfram, or his Pelléas, you are more aware of Gerhaher the singer-artist than you are of Figaro, the servant who, because of his temper, insolence and intelligence, poses a powerful threat to his master. Gerhaher is at his conversational best and relaxed in some excellent recitative, backed by the sparky fortepiano continuo in the raised pit, and Figaro’s melancholic musings on Susanna’s fidelity in Act Four show off the dark, intimate grain of Gerhaher’s baritone to best advantage. The menservants larking about during the Overture were less exuberant than I remember, probably tailored to Gerhaher’s cautious athletic abilities. 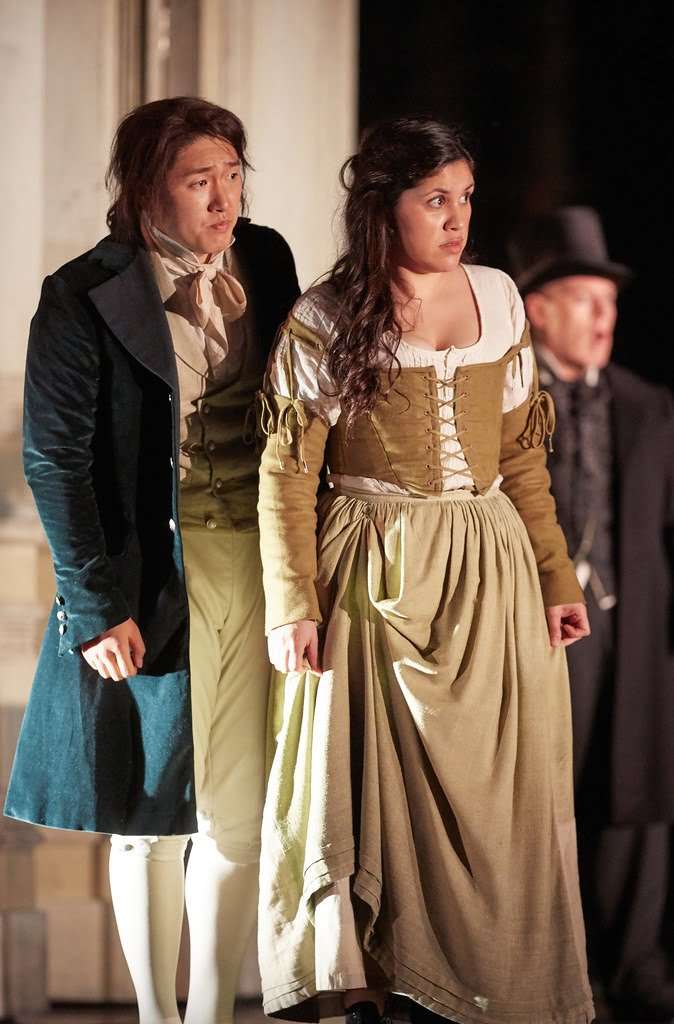 Simon Keenlyside is a Count of long experience and very skilful at expressing the minutiae of the role’s splenetic entitlement, compromised authority and rampant eroticism; his voice is powerful, agile and finely coloured. Also, in this battle of the baritones, here the master often seems younger and more focussed than his servant, and Keenlyside (older than Gerhaher in fact) makes the Count’s Act Three solo a big moment of truth.

It soon became clear that the evening would turn around Joélle Harvey’s tireless, beautifully sung and acted Susanna. No detail or gesture is too slight for her, and her comic timing is a delight. She is particularly effective and touching in her exchanges with Julia Kleiter’s Countess, now a great lady out of her depth and secretly mocked by her servants. Her soprano is on the light side for the Countess’s sadness, but her reaction to Cherubino’s love-song puts the whole staging into context.

The conspirators are a formidable crew, with Maurizio Muraro on effortless buffo form as Bartolo, Diana Montague adding yet more layers of self-serving determination to Marcellina, and Jean-Paul Fouchécourt distilling neat poison. 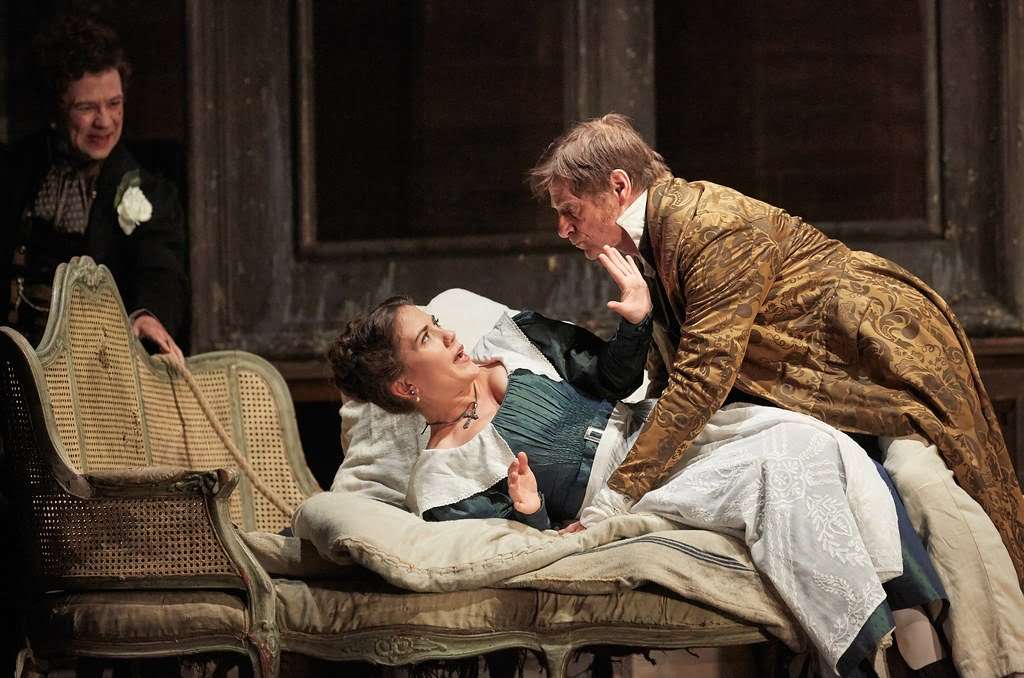 John Eliot Gardiner is prone to conduct the period-inflected orchestra very swiftly, often to the detriment of ensemble (particularly so in Gerhaher’s case). The Overture is really fast, but held together with exemplary discipline, but sometimes you long for an expressive bit of rubato or rallentando to leaven the buoyancy – Mozart’s music can certainly take it – and you wonder what point Gardiner is making. Set against that, though, the quiet and elegant movements of Tanya McCallin’s stately set adapting to various configurations, Paule Constable superb lighting, and the bravura of McVicar’s direction (smartly revived by Thomas Guthrie) – and once again you fall under this great production’s spell.