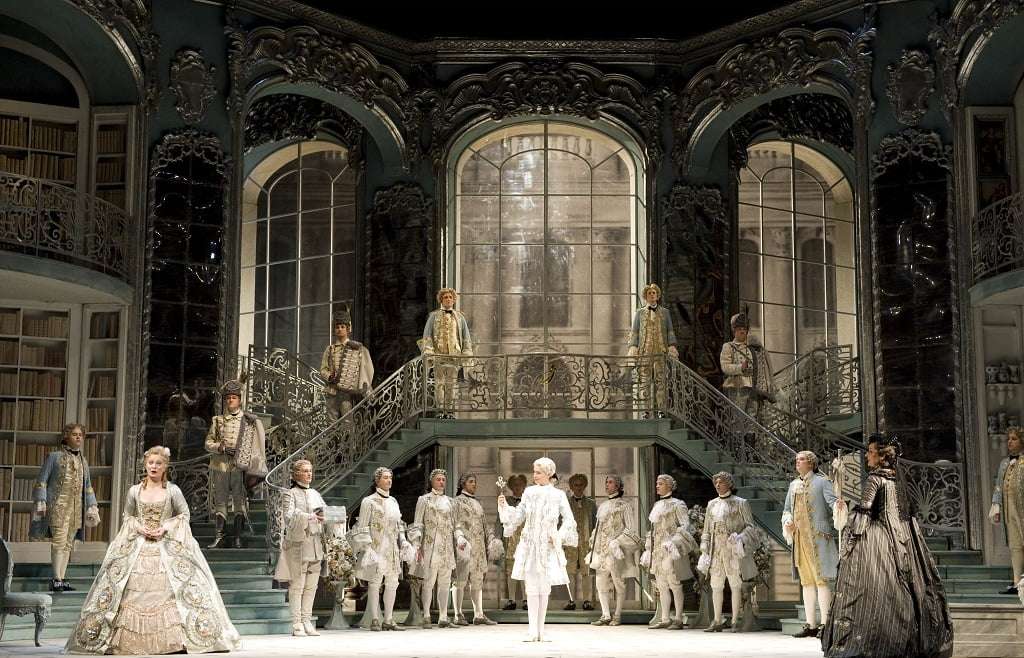 This sixth revival of the late John Schlesinger’s now-classic production from 1984 of Richard Strauss’s “Der Rosenkavalier” is most welcome. It is as luxurious as any Viennese grand ball, and shimmers with beauty, both musically and visually. The production gets to the heart of the characters’ lives and situations, and is a pleasure from beginning to end.

Once upon a time, it was not unknown for audiences to applaud when the curtain went up on a new production, and this was the case when William Dudley’s opulent sets were first seen twenty-five years ago. There were a few intakes of breath on this 2009 evening. And, Maria Bjørnson’s costumes remain vivid, the whole fresh-minted. 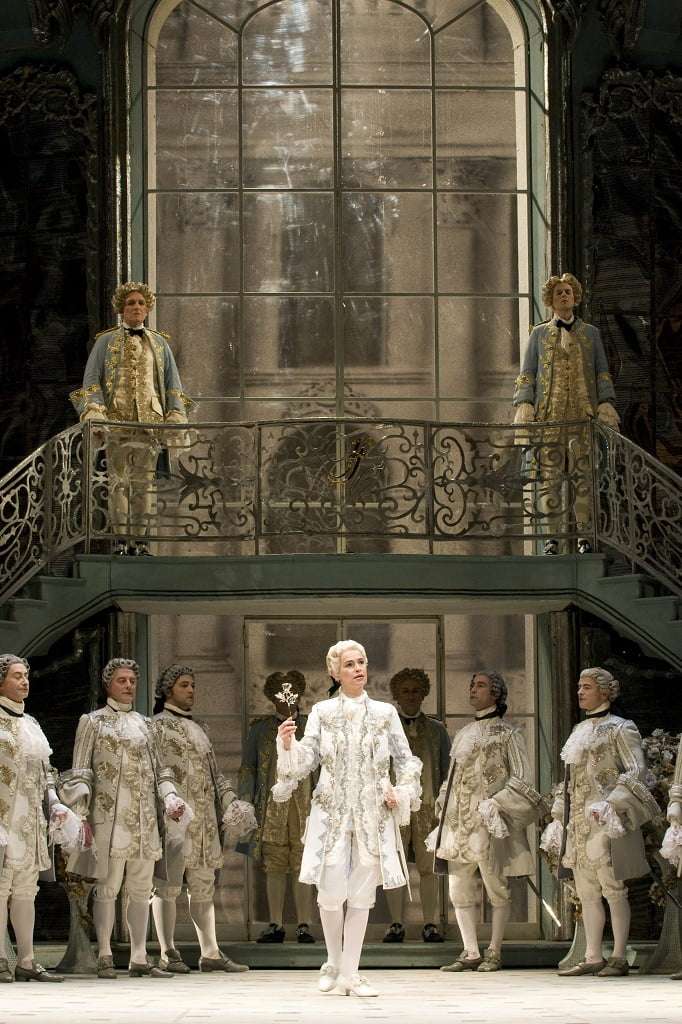 Strauss’s original idea was to title the opera “Ochs von Lerchenau”, but it was changed when Ochs’s character took lesser significance during writing, and that of the Marschallin, and others, became more prominent – it was true on this occasion that the Marschallin of Soile Isokoski dominated the opera. The Marschallin’s character is of another age (she is older than Octavian and Sophie) and whilst her love for the 17-year-old Octavian was palpable at the start of Act One, she accepted with dignity, and some sense of pride, the love that Octavian expresses for Sophie at the end of the opera.

Isokoski is an experienced exponent of Strauss’s music. She imbued a natural aristocratic air to the Marshcallin, without being haughty, and her rich soprano produced ardent tones. In the first act, the two lovers are frolicking on the Marschallin’s bed, in a scene of wistful intimacy. In the final act it is the Marschallin’s mental isolation, even loneliness, (she is a princess, not merely a member of the nobility) that showed her character’s development and maturity (not in age); a subtle transformation. 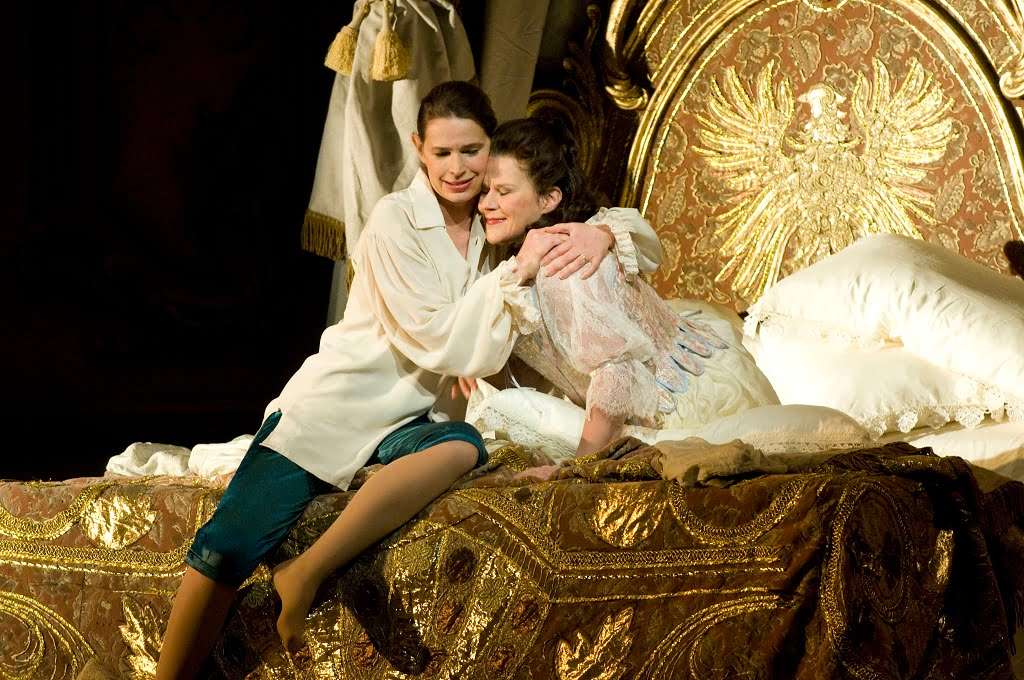 Sophie Koch’s Octavian lacked the boyish charm that is essential in Act One, but charm and grace are needed in Act Two, and Koch imbued Octavian with these qualities. In Act Three, hesitating between Sophie and the Marschallin, Octavian’s kindness to the latter glowed beautifully as he was guided to be with the former; these tender moments worked best for Koch. Hers is a full and thrilling mezzo; her unwillingness to contemplate losing her lover, in Act One, allowed Koch to ride the emotional waves of orchestral sound with radiance, though early-on there were some struggles with hitting the notes securely.

The other two principal characters are Baron Ochs and Sophie, though both were rather understated portrayals, pleasingly so in the case of Ochs, who can become a bore if he is allowed to be too outlandish. Fortunately, Peter Rose (who created a pathos-driven Boris Godunov for English National Opera last year) brought bumbling foolery to Ochs in small doses. He ensured that the mayhem resulting from his wounding in the duel with Octavian simmers rather than boils over. His cheer, befuddlement (when he cannot prove his identity to the Police Commissar) and general avuncular nature made Ochs the comic relief he ought to be. Rose’s rock-solid bass matched the devilish orchestral details, particularly in Act Two, with aplomb. 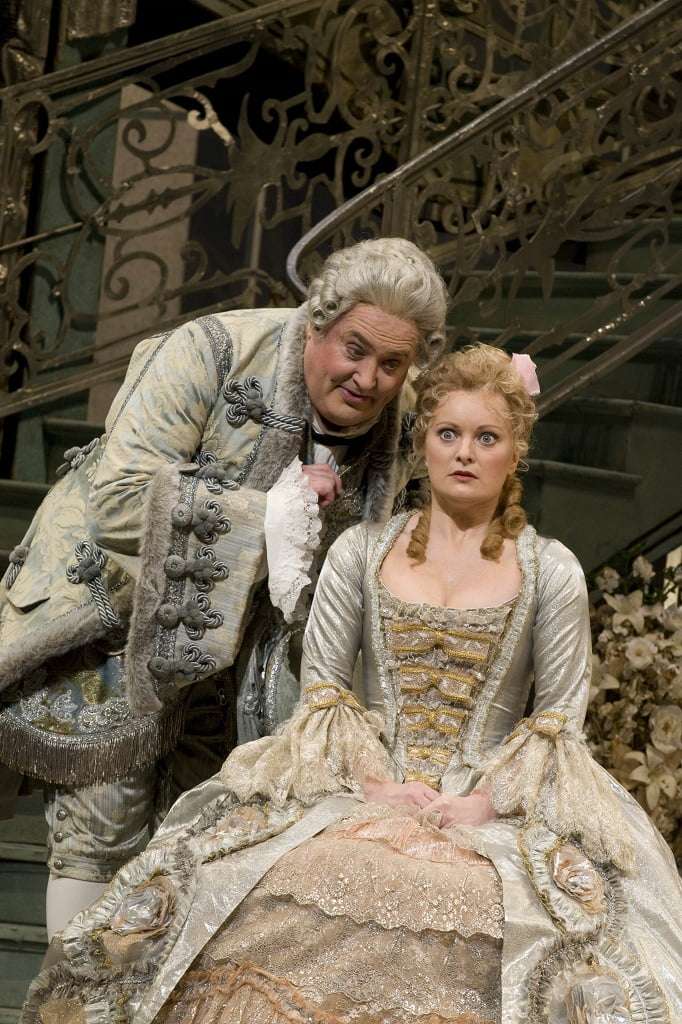 Lucy Crowe’s Sophie was rather incidental and low in confidence, and undermined somewhat the motivation for Octavian to love her: she was not as interesting as the Marschallin. Clearly, she was hampered by languid stage direction. However, with Koch and Isokoski, there was magic. These were three superbly matched voices. In the Act Three ‘Trio’, the intertwining of themes and voices, and the shifting prominences given to the singers, was as seductive as the love Octavian feels for Sophie. His torn loyalties, and the realisation of his true love for Sophie, brought out the best in all three. The singing was entirely sympathetic to the music, and the voices were always distinguishable; this was a gorgeous moment.

Sir Thomas Allen played Herr von Faninal (his fiftieth role with The Royal Opera), bringing a humorous take on Flaninal’s scrambling around when trying to impress Ochs, whom he hopes will be his future son-in-law. Wookyung Kim’s ‘Italian’ aria was stylish, but his diction mangled some of the words. 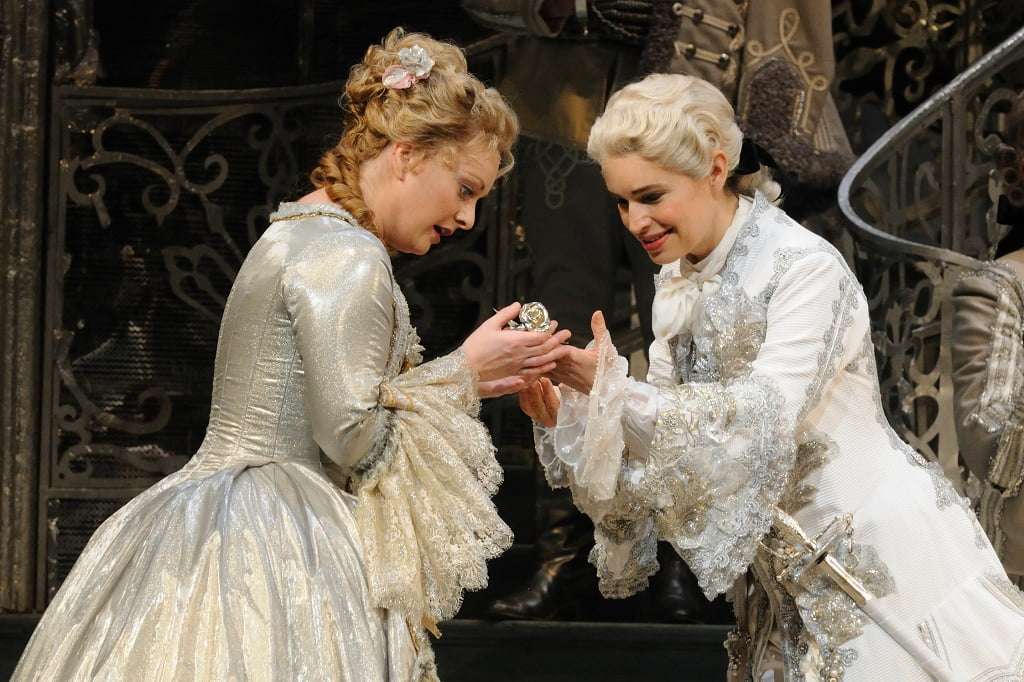 But, it was the Orchestra that impressed most. The opening Introduction was energetic, then sedate, and languished in the glorious melodies. The sumptuousness of the sets was matched by the orchestral swells, and Kirill Petrenko made an ideal accompanist to his singers. Individual contributions were stunning, with violin and oboe at the end of Act One being particularly fine. The range of orchestral qualities were ideally realised: whooping horns expressed the bombast of Ochs ideally, and the lush qualities of the strings almost pined for the loss of innocence that is around the corner, and there was great warmth for the second half of Act Three, when the lovers find themselves.

The off-stage 25-piece orchestra for the Supper Music had just the right distance to give intimacy to what is an otherwise frenetic moment. The glorious music that accompanies the entry of the silver rose was heraldic and uplifting. Overall, this was a remarkable account of Strauss’s music, and as the evening went on, his felicitous scoring was expressed in ever greater terms, so that the end was an orgasmic culmination. The production is as fresh as ever, and brings joy.