[Sung in either Italian or French, with English surtitles] 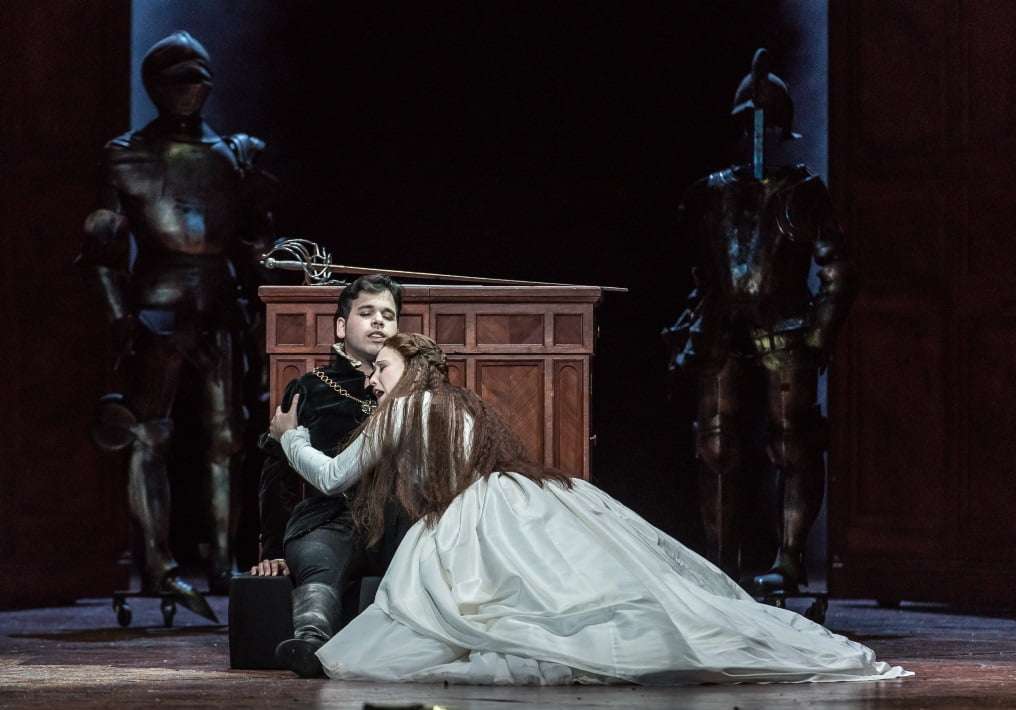 This was a splendid matinee showcasing Royal Opera’s Jette Parker Young Artists, singers, conductors and directors, a two-year salaried position for each member of the scheme. The repertoire chosen here refreshingly avoided the ‘usual suspects’, the performances were of high standard, exceptional even, and there was some subtle if telling direction that avoided what is more and more becoming excess and digression.

It was good news indeed that the afternoon opened with an Overture (a vanishing species in concerts), the wonderful one to Otto Nicolai’s The Merry Wives of Windsor. (The short-lived Nicolai, dead aged 38, founded the Vienna Philharmonic.) Jonathan Santagada conducted and brought out well this Overture’s rapture and high spirits, although he over-pressed it at times, both the tempo and the delivery; a little more light and shade, and delicacy, would have been welcome.

Next to Simon Boccanegra (in Verdi’s revision) for an excerpt from Act One, and despite political tensions and murderous plots mounting, some magical orchestral sounds opened this extract, preparing for the revelation that Amelia is not the Amelia she is believed to be; the real one died and the Grimaldi family chose an orphan in her place. Knowing this, Gabriele (Samuel Sakker) nevertheless still wants her hand – not surprising with Anush Hovhannisyan playing her. Singing of pathos (interrupted by the ringing of a mobile phone) and emotional urgency informed this scene. 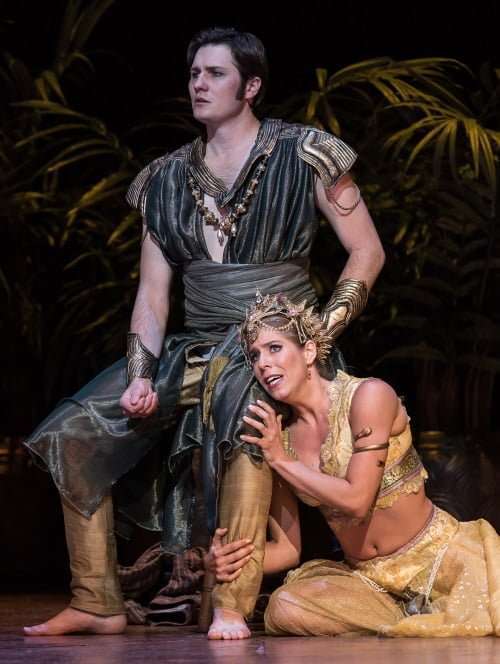 Of the senior partners engaged, Paul Wynne Griffiths had conducted the Verdi, and immediately found a subtlety of touch that had somewhat eluded Santagada. For Adriana Lecouvreur, Nelly Miricioiu (now in her early-sixties if still a Young-at-heart Artist) was the eponymous diva. She was great in this excerpt, also from Act One – her big ravishing aria magnificently brought off and including the (translated) line of “I am the humble handmaid of the creative genius” – full of backstage shenanigans and intriguing rivalries, not least Michonnet’s fondness for Adriana and his shyness in telling her. When he does reveal his love, he finds she already has an admirer. As the enthusiastic but soon to be disappointed Michonnet, Yuriy Yurchuk held the stage and Griffiths (staying in the pit) once again brought his experience to bear on music that turns on a sixpence in its contrasts – from comedy to deep emotion, here encompassed impressively.

The French second half suggested that some operas are perhaps best dipped into and then they may be considered as in need of re-evaluation. Bizet’s The Pearl Fishers (Brad Cohen’s edition), when taken complete, might be thought an inconsistent work, once past the powerful tenor/baritone duet. From Act Three, this post-storm recrimination scene made a strong case to reassess the whole score. Zurga (Samuel Dale Johnson) regrets his estrangement from Nadir (Zurga is “crushed with remorse”), the latter claimed as innocent by Léïla (Lauren Fagan) who wants her life taken instead in order to spare Nadir. Zurga’s rage returns and both she and Nadir then have no escape from execution. This was exceptional, both singers giving their all and electrifying each other and, in the process, the auditorium, aided by a fired-up WNO Orchestra conducted by Michele Gamba. The stage had some nice-looking potted plants on it, but the appearance of a lighting gantry seemed only present to ask the question: why? 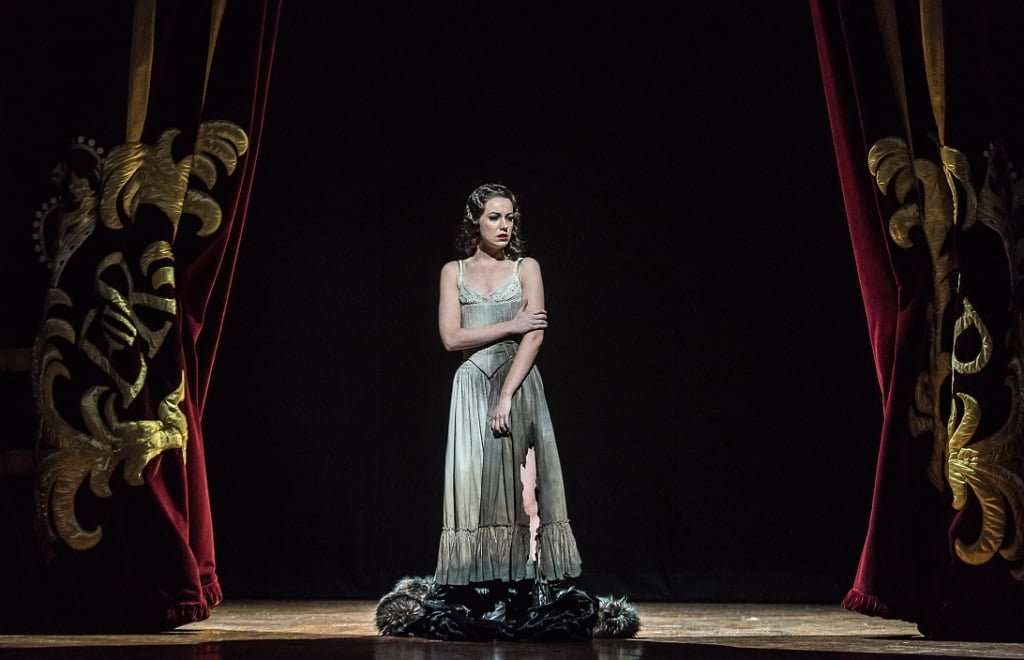 Griffiths conducted the rest of the programme. Marguerite’s aria from Part Four of Berlioz’s The Damnation of Faust (Bärenreiter publication, not an opera but ripe for being treated as one, as it has been) gave a solo spot to Rachel Kelly, gratefully taken front-of-curtain, the all-important cor anglais solo eloquently turned by Lucie Sprague. From the side of stage-left, then moving to the centre, Kelly sang of missing Faust and hoping for his return, her lovelorn and palpitating feelings hitting the spot.

Finally, another opera to maybe ‘think again’ about, parts of Acts Four and Five from Gounod’s Romeo and Juliet. Kiandra Howarth stood out as the ill-fated Juliet, a compelling depiction, first in duet with the compassionate Friar Laurence (James Platt) who persuades her to take a death-faking concoction to bid a later escape. It is enough to fool Romeo (Luis Gomes). He takes poison to join her. She awakes to find him dying. There was much anguish as the two singers unravelled what has happened and the tragic consequences; Juliet stabs herself to be with Romeo – love continued in death.

This was an excellent presentation, brimful of talent and very heartening for the future, and dedicated to Michael Kennedy (1926-2014) the much-admired biographer, critic and editor. On October 5 at the Royal Northern College of Music, there will be a concert to remember Kennedy, conducted by Andrew Davis and Mark Elder, with proceeds going to the Michael Kennedy Memorial Fund that will support RNCM students.