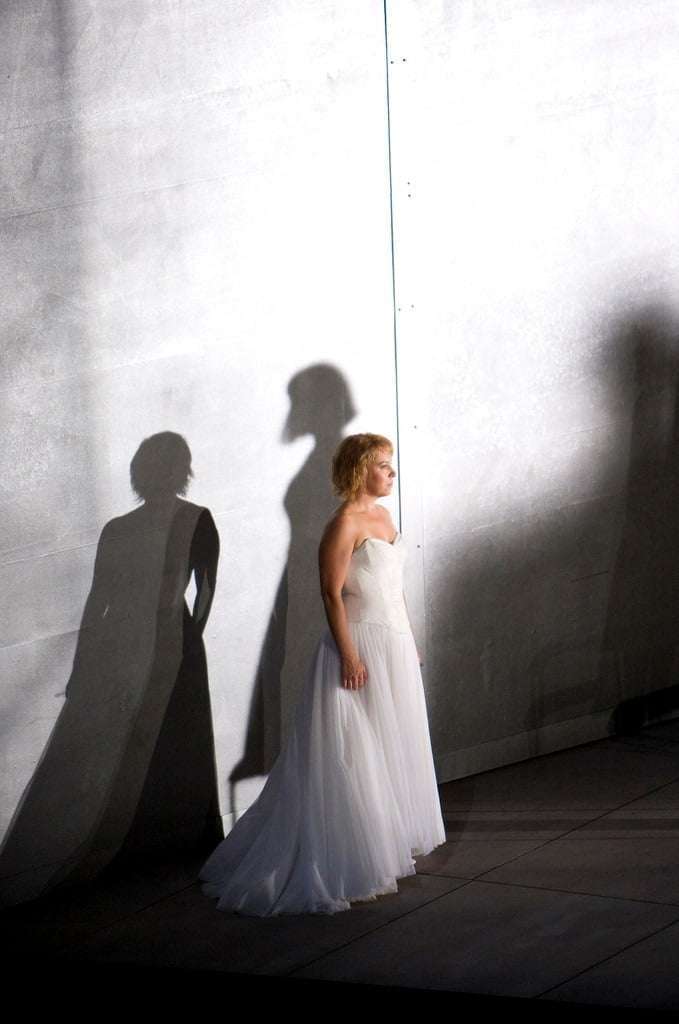 Christof Loy’s production of Wagner’s Tristan und Isolde was new to Royal Opera in 2009, when it did not win all hearts, although it garnered an Olivier Award for Nina Stemme. On this revival some aspects of the production have apparently been revisited – although the designs and placing of much of the action against a wall on stage-right mean that some patrons will have an impaired view of the action – a fact made notable by numbers of empty seats in the Upper Slips and side Amphitheatre at this first-night performance.

However, the production now seems to have greater clarity. The separation of front and rear stage by a moveable curtain allows us glimpses of the world of King Mark from which the protagonists steal into the front space to reveal their inner thoughts, recollections and motivations (past and present). It’s an idea that works well.

The big encounters and interactions are thrown into strong focus by the excellent dramatic portrayals of the main singers. And Royal Opera has assembled a cast hard to beat. Nina Stemme is now phenomenal as Isolde. That she has both power and allure in the voice, especially in the crucial velvety middle register, is without doubt. She also has a reliable clarion top register and she knows how to project the words and their nuances. Her cries for vengeance in the first Act were chilling in their vehemence and counterbalanced by some exquisite soft singing in the love-duet and in the concluding ‘Liebestod’. Gush is rarely attractive, but gush one must – this was superlative. 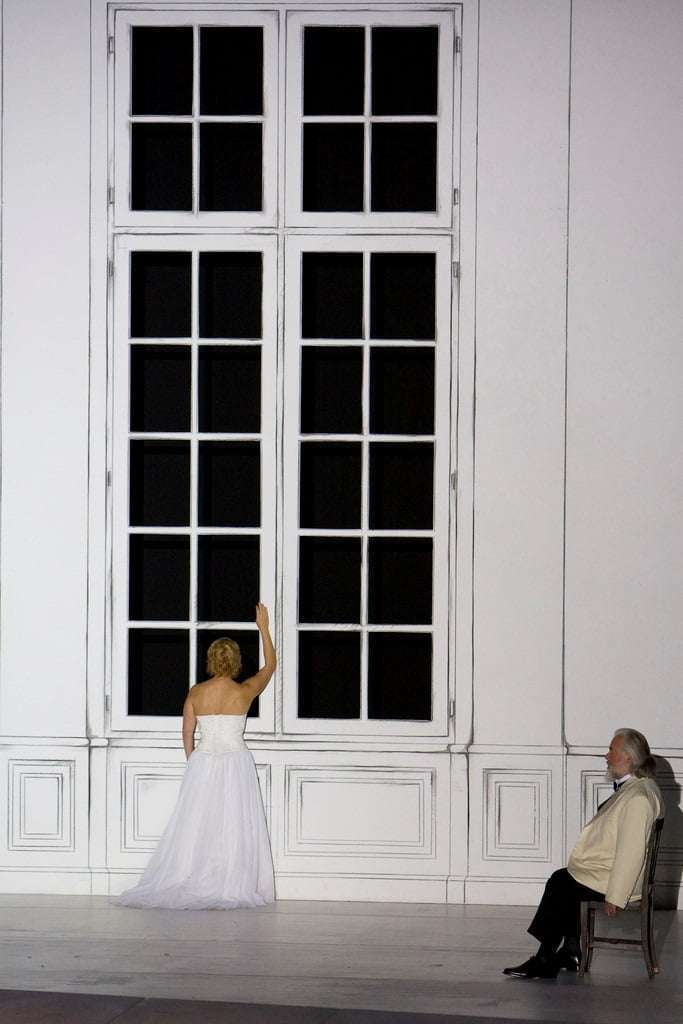 Stephen Gould, Tristan, also impressed. He too has a rich timbre, a nice trumpet-like upper tone, a warm middle register and the stamina and technical control for the long haul. He was well matched with Stemme, and also credibly powerful and strong as the warrior knight. His extended Act Three scena, and his interplay with the sturdy and likeable Kurwenal of Iain Paterson was very touching.

Indeed Paterson was a tower of strength – his rock-solid baritone helping make much of this bluff and sympathetic character. He singing was fully focussed and penetrating with a lovely sense of line. This was also the case with Sarah Connolly’s striking Brangäne, in total command of the role, the voice supple and rich, with wonderful legato and exuding excellent stagecraft. The off-stage warnings of Act Two were ravishing. One anticipates a fabulous Kundry one day

Alas, John Tomlinson’s performance of King Mark, a part he has sung so superbly in many productions over many years, was not in the same class. The text was accentuated as only this singer knows how, and his dramatic interpretation was full of insight. But he was vocally out of sorts. Lines were choppy, and on some notes there was a noticeable beat when pressure was put on the voice, with occasional sagging pitch. There was little dynamic variance either – this was unremittingly full throttle. Hopefully just an off night.

It was a pleasure to encounter Graham Clark as the Shepherd sung, as ever, in crisp enunciation, and Neal Cooper’s Melot was an imposing presence. The Gentlemen of the Chorus sang lustily as required.

The Orchestra was also on blazing extrovert form. Antonio Pappano caught the individual colours of the three Acts in a reading that was full of ebb and flow as well as being wholesome, with nothing exaggerated for short-term effect. The emotional surges of the central Act were thrillingly intense and the woodwind-playing during the final Act was exemplary.

Yes, gush one must. Grab a ticket while you can!