A programme of British Songs 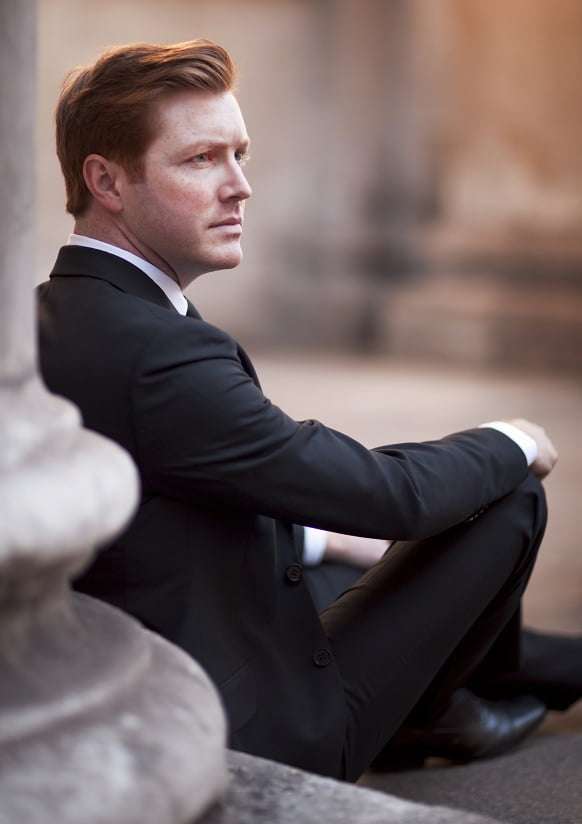 Tim Mead’s beautiful countertenor has been knocking us dead in opera performances ranging from Monteverdi to George Benjamin for quite a few years, but this Wigmore Hall event was his first solo recital.

Initially I wondered if his predominantly English, twentieth-century programme wouldn’t be a bit restrictive, but the huge variety and expressive range of his sound and singing conclusively proved otherwise.

Mead’s musicianship and judgment are impeccable, his voice full and even throughout his range, and he shamelessly supplies unlimited tingle factor. For a singer who cuts a fine and personable dash on the stage, his recital style is attractively unfussy and his delivery of these fifteen songs direct and unmannered.

He opened with a marvellously introspective account of Herbert Howells’s ‘King David’, which made Vaughan Williams’s ‘Linden Lea’ sound all the sunnier and open. He expanded impressively in Britten’s realisation of Purcell’s ‘Lord, what is man?’, a dramatic scena that showed off Mead’s exceptional lower register as well as some virtuosic melismas and sexy decorations. The virile sensuality with which he leaned into the sustained legato lines of Vaughan Williams’s ecstatic ‘Silent Noon’ had you hanging on every note, and his ‘Tired’ (setting a poem by his wife Ursula) showed Mead at his most tender. He was as satisfyingly scrupulous over words as he was with his innate skill at getting inside the character of each setting, which paid great rewards in his spontaneous and conversational reading of John Dankworth’s setting of ‘Shall I compare thee to a summer’s day?’, which, in its way, was every bit as intimate as Cleo Laine’s. 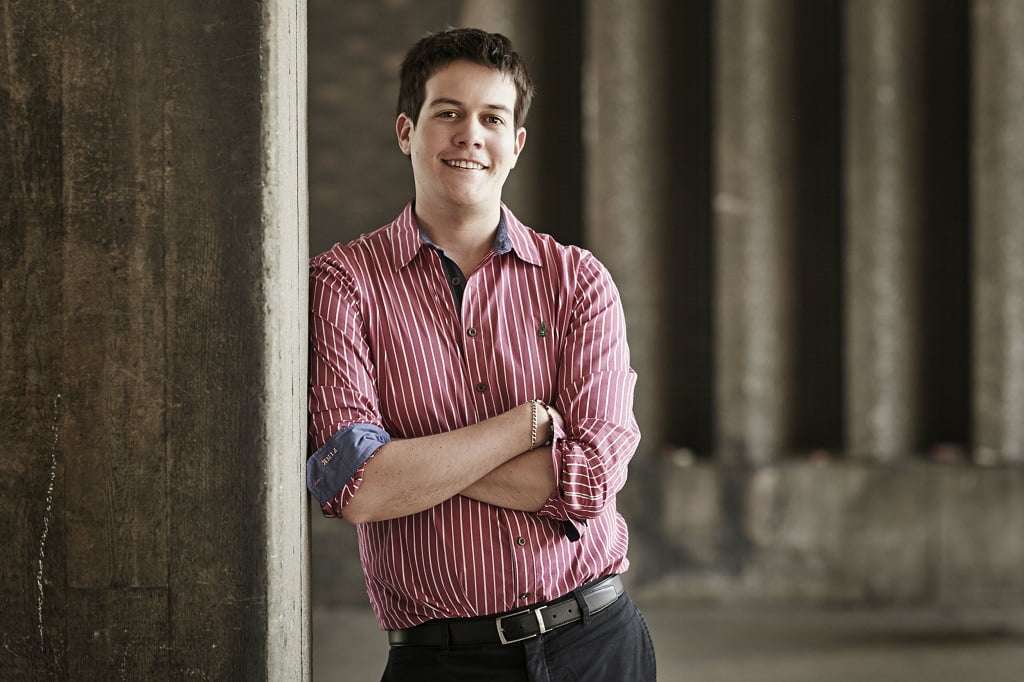 Mead knows how to tease, caress and haunt, the latter to marked effect in the mysterious setting of Hilaire Belloc’s ‘The Moon’s Funeral’ by Joseph Phibbs, whose music never fails to enthrall. This and Betty Roe’s lovely setting of Herrick’s ‘To his sweet saviour’ were the only songs here written specifically for countertenor.

James Baillieu, who has decisively and rapidly established himself as a remarkably astute accompanist, was on magnificent form – just to hear his playing in the Roe or in Britten’s ‘O Waly, Waly’ gave you an idea of his calibre, and he really clicked with Mead. Their encore was Purcell’s ‘Music for a while’, which, like everything in this recital, completely disarmed the audience.