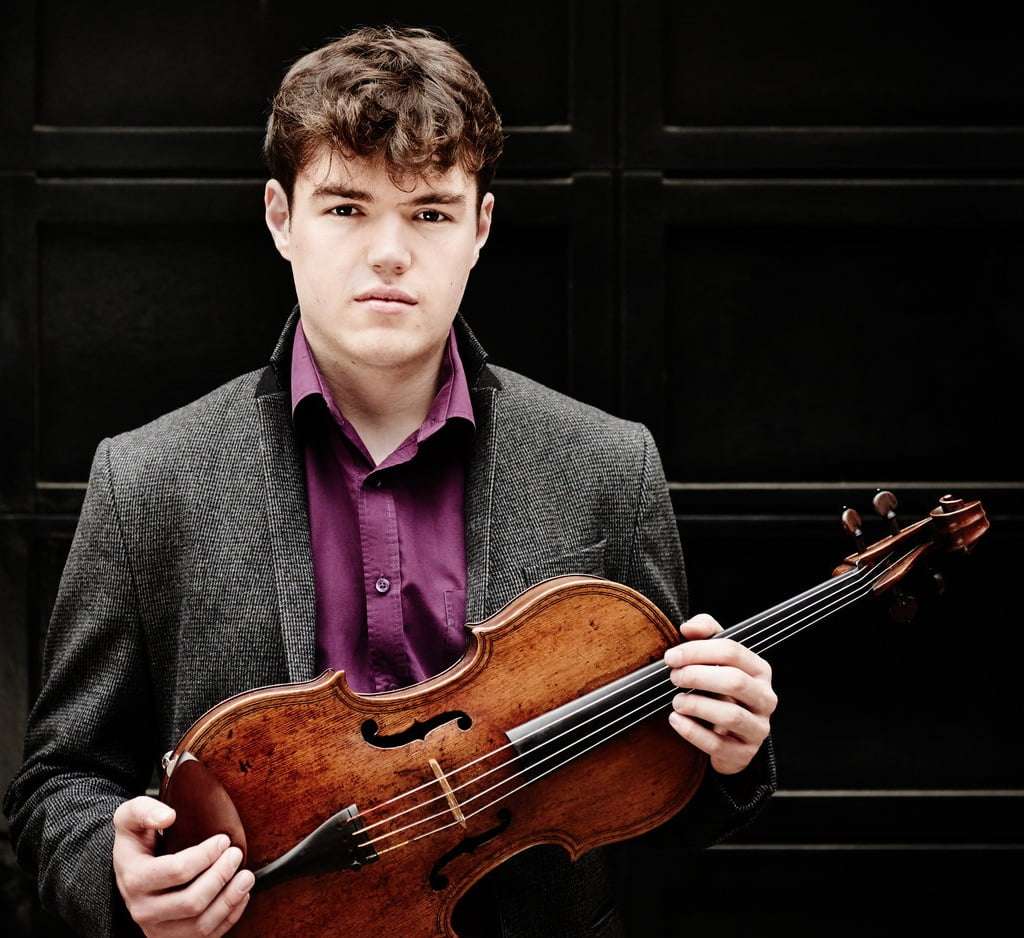 Full disclosure first: although I have been involved with the workshop side of the Lionel Tertis International Festival and Viola Competition since its inception in 1980, I have nothing to do with the Competition or the contestants. Timothy Ridout, born in London in 1995, won the 2016 Competition and this was his first Wigmore Hall recital (he was due to appear again there two nights later, with Steven Isserlis and others).

Ridout is a good-looking and at-ease young man who handles a biggish viola with no difficulty – he has a sixteenth-century Brescian instrument by Pergerino Di Zanetto, teacher of Gasparo Da Salò, on loan from Beares International Violin Society. Most of the time he produces a superb sonority from it. He and Anthony Hewitt began Brahms’s E-flat Sonata almost too calmly but warmed to their task with each successive movement: the massive Scherzo and Trio were very well handled and the final Variations launched with a perfectly judged enunciation of the theme by Ridout.

It was a nice idea to include six genre pieces associated with Tertis. Two transcriptions from Mendelssohn’s Songs Without Words were agreeably played but I was not sure why the artists opted to use the piano accompaniment for John Ireland’s The Holy Boy. It adds nothing, and Tertis himself dispensed with it for his great recording, in which he slowed the tempo a little. On this occasion, the piece emerged almost like a slowish waltz. Tertis’s own piece, The River, a typical slice of Edwardiana, went well, William Wolstenholme’s The Question was even better and Fauré’s Élégie was impressive apart from some strain on the A-string at the end. 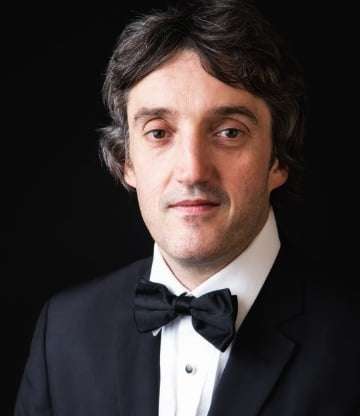 Stuart MacRae’s fenodyree – the title refers to a mythical Manx sprite, although it was added after the music had been written – was the set piece for the 2016 Competition, held as usual at Port Erin on the Isle of Man. One of the better works prompted by the event, it tests the player over the whole compass of the viola and throws in suitable technical challenges, while sounding like real music rather than a mere exercise. As he had at the Competition, Ridout despatched it with total command.

York Bowen’s music has had something of a revival in recent years. Among Tertis’s colleagues at the Royal Academy of Music, he was the one who responded most prolifically to the violist’s requests for new pieces; and he also partnered Tertis a good deal in recital – he was a magnificent pianist. Among the various other instruments that Bowen played, the viola featured prominently, so it is no surprise to find a number of viola-and-piano duos among his oeuvre. The Second Sonata of 1906 demands a wide range of styles from the players: sweet Edwardian melodies give way to much more stressful music, the song-like Grave has a dramatic central section, and the Finale really kicks up its heels, apart from a fairly brief slower passage. Ridout and Hewitt gave it everything necessary and thoroughly enjoyed themselves in the Finale.

One encore, Tertis’s Sunset, found Ridout making the piece his own, as he had not quite managed to do in the earlier group. I hope he will keep the short pieces in his repertoire, perhaps adding a few including Wolstenholme’s The Answer. An audience including at least two of Ridout’s teachers, as well as the eminent soloist Sarah-Jane Bradley, greatly appreciated his playing.