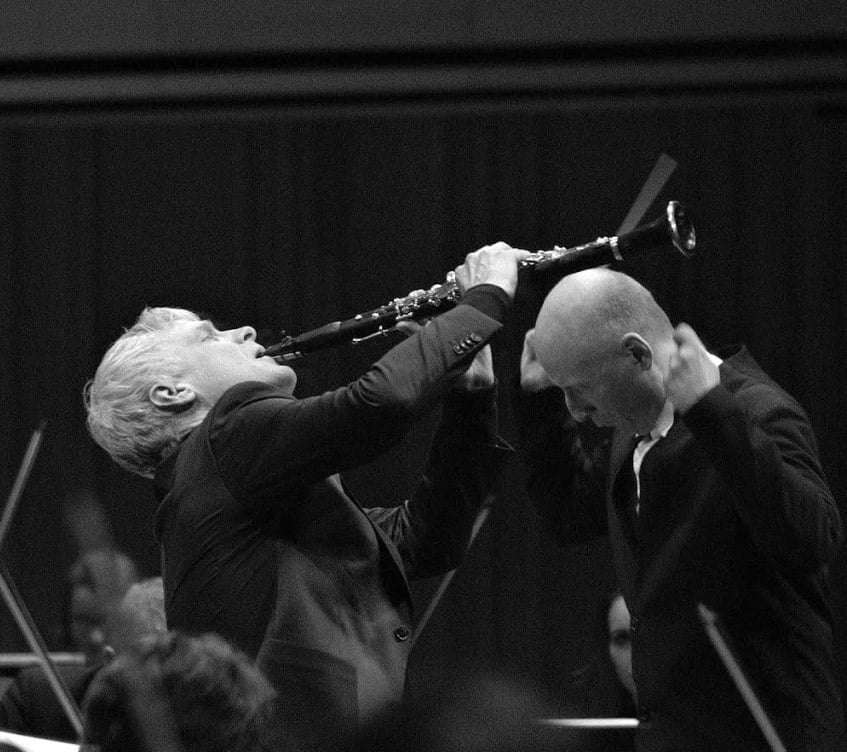 Paavo Järvi likes working on large-scale long-term projects with his orchestras, immersing them in different styles and intensities – witness his Beethoven and Brahms symphonies with the Deutsche Kammerphilharmonie Bremen, Nielsen with the Frankfurt Radio Symphony, and Sibelius with the Orchestre de Paris. His recent appointment as Chief Conductor and Music Director of the prestigious Tonhalle-Orchester Zürich sees a new Tchaikovsky cycle get under way – a more than crowded field we need no reminding yet for all the distinguished competition, from Russian to European to American, one with room still for surprises and unexpected angles.

Closing the second leg of a mini ‘railway’ tour taking in Innsbruck, Vienna, Budapest and Dortmund, Järvi’s view of the Fifth Symphony emphasised the “once upon a time” approach, a grandfather telling stories, as he put it, imagery and mood painting to the fore. Counterbalancing this was his welcome regard for the music’s “structural brilliance” – re-affirming that radical change in analytical thinking about Tchaikovsky nurtured in the sixties by Markevitch, Mravinsky and Hans Keller amongst others. Narrative and architecture combined brilliantly in the first movement, music which, like the succeeding Andante, can all too easily sag into sentimentality. Järvi steered a sensitive course, taking tempo liberties but welding them into an articulate expressive whole built on sonorous harmonic roots and a naturally breathed meter. He got the music, like his musicians, to talk, to equally ruminate, gather steam and grow. Scenically unfolded, the Valse came over like a young ballerina’s dream, all embrace and chatter before the bated breath of a nervous invitation and fleeting kiss caught on the wing. Pride of the Tonhalle-Orchester is the string department, led by charismatically musical principals, the corporate sound glowing like a sunset refracted through ruby wine. Setting the scene – violins divided antiphonally, doublebasses left of stage – the Andante introduction was an incomparably poetic demonstration of hushed, balanced voicing and ensemble, not a note out of place. Never one given to histrionics, Järvi generally reined in the brass, blending rather than rasping entries, focussing more on nobility of tone than heat of the hour – a virtue in the climax of the slow movement and the final pages.

Järvi’s style has always been distinctive. The measured walk-on, baton angled at thirty degrees, the calm (calming) stage presence, the sense of a musician participating with his players, crafting and conveying a conception through co-operation, trust and warmth. His technique, the fine-tuned clarity of his beat, sets the bar high. However tough the going might get, you know you’re in safe hands. All parameters matter to him. One distinction of this concert was the degree of detail and conversazione that came across. Correspondingly the acuteness, and body language, of pulse, Järvi as open to emphatic communication as to doing nothing at all, eyes and shoulder tension carrying the burden. Both Bartók and Copland give us pages of intricate chamber-like discourse. Similarly, on a broader canvas, Tchaikovsky, master of compositional variation through instrumental coloration. Typifying the best kind of classical harmonie, the Tonhalle woodwind excelled, each phrase timed, breathed and dovetailed with svelte elegance, each section member a cultured, responsive soloist (Sabine Poyé Morel, flute, and Michael Reid, clarinet since 1986, particularly but not only catching my attention). It all added up to a notably inventive panorama. 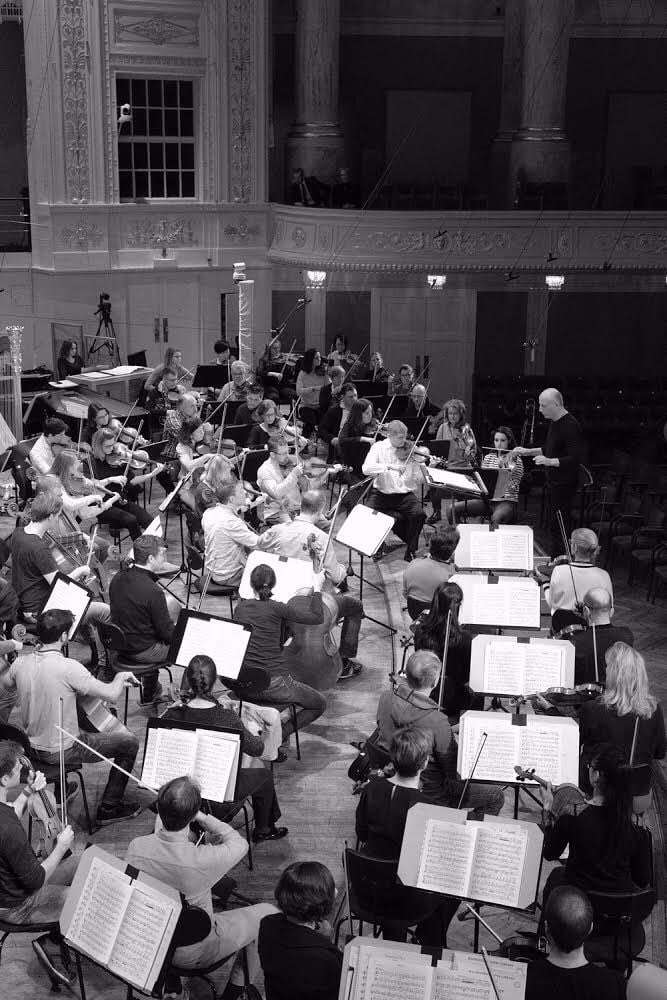 The folk orientation of the first half – Bartók’s six-movement Arabic-Wallachian-Hungarian Dance Suite of 1923 and Copland’s exquisitely wrought post-war Clarinet Concerto for Benny Goodman – set a variety of challenges, not least in terms of unifying extremes of tempo and paragraphing into cohesive totalities. Järvi’s firmness at the helm, favouring onward progression and tightness of attack, laid good, referential, foundations.

Asserting a shamanic, life-enhancing hold over the audience, Martin Fröst, inevitably, stunned in the Copland, liberally jazzy and nuanced in the second movement, swung and bent with lavish fantasy, expressively wondrous and yearning in the Conrad Aiken-like lyricism of the plainsman first, dramatically commanding in the ‘interludial’ cadenza. From Mozart to Penderecki, ever-seeking the subtleties of “spice and honey” sound, there’s nothing this fabulously agile artist cannot do. Like Pekka Kuusisto, another Scandinavian of the freewheeling, loose-shirted, anti-tails league, he’s a wonderfully engaged, relaxed communicator, without the “bubble” of ego. His lithe frame, his instrument, his gestures, his eyes, tell stories and suggest more. One moment all is silence. The next, out of nowhere, flutters a murmuring of sound, supremely controlled, swelling into rosebuds, flowers, the screeching of Nordic birds. It’s phenomenal. His rapport with Järvi, their easy relationship, was heartening to watch – two quietly-spoken master musicians in consumate accord with themselves, with each other, with the composer.

Two encores. First, one of Fröst’s in-demand favourites, the third of three klezmer elaborations by his younger viola-playing brother, Göran – Giora Feidman’s Let’s Be Happy. “I don’t play the clarinet. I’m a singer”, Feidman once said. “I sing through my instrument”. Fröst is a bit like that. Maybe the earthy, intimately ancient, freely ‘speaking’ soul the Bessarabian Feidman used to find in these notes isn’t his – he’s cooler, more distanced – but that he lives out an adrenalin-fuelled personality and naturalness of delivery scarcely less enthralling is irrefutable. I’ve heard him nail this dance in a variety of guises. With a class orchestra motoring behind him it’s another experience. From theremin-like opening through delirious cadenzas to stamping rhythms, diversely liquid, throaty and growling, he didn’t let up, the Tonhalle strings delighting as much in catching him as matching the razor bite and electricity of his phrasing and articulation, Järvi smiling and cuing. Thrillingly physical.

Second, the Polonaise from Tchaikovsky’s Eugene Onegin, Järvi illustrating how to bring off the courtly heroism of this tricky number through keenly judged tempo (not too fast), precision attack, and just enough emphasis on the downbeats to impel the music on its way without labouring the issue. Showcase stuff.