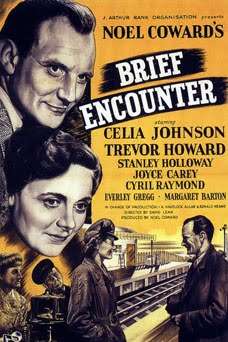 Few films use music so effectively as David Lean’s Brief Encounter: Rachmaninov’s Second Piano Concerto is associated throughout with Laura Jesson (Celia Johnson), and, along with her voice-over narration, signals that we should see the story through her eyes. On Valentine’s Day, Alexandra Dariescu, with the London Philharmonic and Dirk Brossé, played the work complete before a showing of the movie. They gave a thoughtful and persuasive reading. Dariescu, sensitivity and strength in equal measure, refused to be rushed and her pacing of the first movement was measured, the climax unerringly placed. The Adagio was meditative rather than melancholic, with poetic contributions from flute and clarinet, and the escalating intensity of the Finale was well calibrated.

Celia Johnson’s daughter Lucy Fleming introduced the film with tales of her mother’s concern about taking such a demanding role and poker-playing on a cold wartime set in Yorkshire. Dariescu and Brossé returned in place of Eileen Joyce and Muir Mathieson from the soundtrack. The music had been removed for this occasion, a mixed blessing, the LPO unbalanced with the dialogue and the actors’ voices booming and indistinct.

The first minute of the opening movement is played as a train trailing clouds of smoke speeds towards us and slices through the frame, and themes are repeated to create a sense of recurring ideas. Most of the film is told in flashback as Laura sits in her living-room with her husband staring into space listening to the music on the radio and thinking about her brief relationship with Alec (Trevor Howard) and is established as the sound of reverie and that Laura is seized by overwhelming emotions. Surprisingly little of the sublime slow movement is used and then mostly to delineate Laura’s feelings of guilt and her realisation that she and Alec must separate. 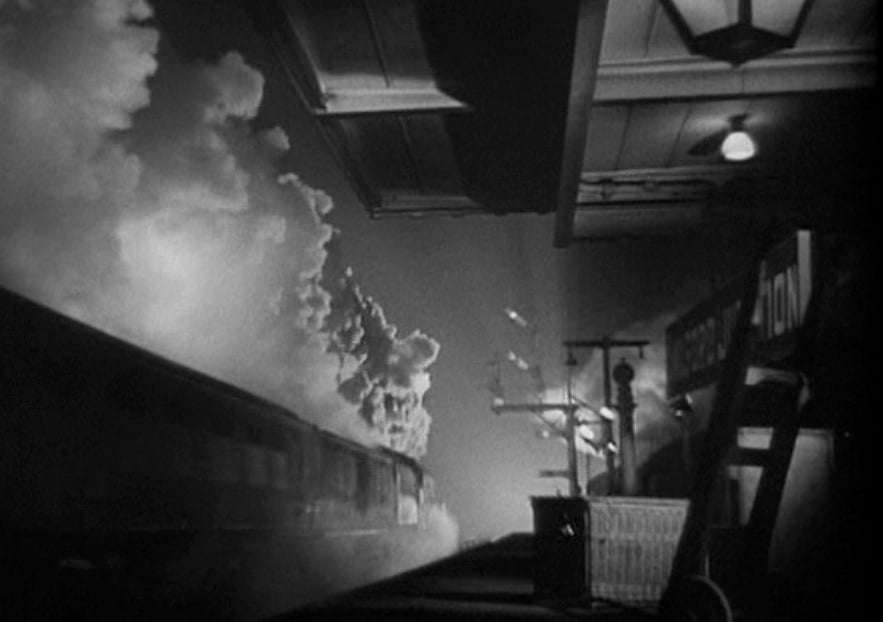 Brief Encounter was the first film where David Lean could show his brilliance as a director. Many of the night exteriors suggest an admiration for the silent-era Expressionism of German cinema as when Laura sits alone on a bench in front of a war memorial after her failed assignation with Alec and the weight of social disapproval seems to fall on her shoulders. Later when Laura contemplates suicide as an express train screams through the station the camera tracks into her and then tilts at an angle to show her distorted state of mind. Robert Krasker’s photography shows many of the characteristics that would earn him an Academy Award for The Third Man.

The performances are exemplary. The supporting characters in the station waiting-room may be caricatures but supply humour to a film that could otherwise be hard to bear. As Alec, Trevor Howard’s well-mannered infatuation is incomparable and Celia Johnson’s Laura is one of the finest appearances in British film history with her astonishingly expressive face and body language.

No film is more of a melodrama than Brief Encounter that asks to be treated as realism: there is great truth about it as Laura lives out the conflict. This may be the reason for its continuing popularity and its influence on Carol (2015) directed by Todd Haynes. Inspired by what was happening on the screen, Dariescu, Brossé and the LPO were even more impassioned than before; she threw all caution to the wind as a slightly truncated conclusion of the Concerto closed the film with considerable impact.