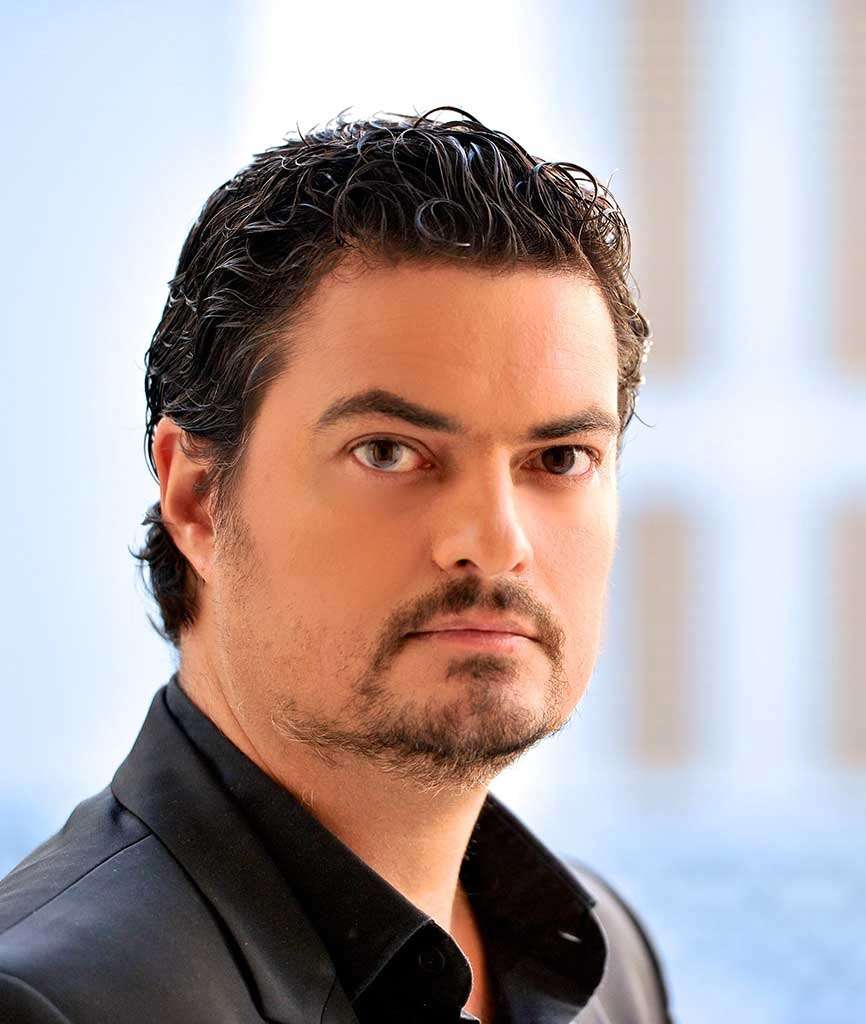 Il Trionfo del Tempo e del Disinganno, The Triumph of Time and Truth, was Handel’s first oratorio, written in the spring of 1707 and premiered later that year at an unknown private location in Rome. Handel was just twenty-two, a Halle German at the Ruspoli court whose brilliance, virtuosity and theatrical flowering delighted the imagination of Italian audiences. Il Trionfo del Tempo e del Disinganno, a remarkably spanned score, is a brilliant tour de force of vocal expression and bravado, orchestral colouring, and technical ingenuity. Typically, violins and violas may carry the workload, but oboes bring their own plaintive soul and descants to proceedings, likewise the cello section. Here is neither cliche-spinning nor jobbing routine, but high artistry, a young man – like the youth in Mozart, Beethoven and Mendelssohn to come – boldly thrilling in his inventive, liberated, buoyant command of device and drama, as happy to borrow (from Keiser principally) as create anew. Even the best-known aria, ‘Lascia la spina’, is a borrowing – from a dance in his 1705 opera Almira.

In a largely Greek production, George Petrou and Armonia Atenea gave an account of transient beauty and highlights, with the second part, more naturally paced, succeeding better overall than the first. Petrou, in the spirit of Emmanuelle Haïm if without quite her chemistry, likes his allegros fast, at the expense occasionally of clarity. His tendency to accelerate more than once brought excitably breathed tensions at variance with both style and text. Elsewhere I found his inclination to over-conduct distracting. Not every chord or point needed to be quite so deliberately phrased or manufactured. Simplicity before floridity would have sometimes got the message across more meaningfully. His instrumental contribution too (the Part One Sonata for instance) was not as assured or disciplined as that generally of his harpsichordist, Markellos Chrysikopoulos. The strength of his interpretation, lasting more than two-and-a-half hours, was its sense of formal progression and final arrival, in part compensating for a sequence of arias where the Baroque da capo convention needed greater lifting and variety of nuance to relieve mounting predictability (and boredom of execution).

Armonia Atenea, fielding a string force of 4.4.2.2.1, warmed into the performance with vigour. But the dryness of Valletta’s historic wood-box-tiered Teatru Manoel (built in 1731, a small performing space with a tight-seated capacity of just over 600) is cruelly exposing. At some of the speeds asked for, there were more slips of ensemble and intonation than ideal, with thin violin tone and oboes that didn’t always speak, the acoustic magnifying every blemish. The continuo section, on the other hand, attempted some masking sonority, to good effect, Theodoros Kitsos’s theorbo sonorously lyrical in its uncovered moments.

Of the four vocalists, Myrsini Margariti, bearing the brunt, impressed, from opening aria to last. With a change of dress for Part Two, she is an animated artist, visually and rhythmically communicative in her body language and handography. At times one felt she wanted to be released from the oratorio/concert context and given freedom to act out her emotions operatically. In the role of Bellezza her timbre proved glassier, less rounded or richly harmonic, than, say, Natalie Dessay, nearer perhaps to Deborah York, but she carried her lines with intensity and belief, and her skilled roulade work (Handel spares no-one) pretty much trumped every challenge and tempo Petrou could muster – notably ‘Un pensiero nemico di pace’. Her stage presence is regal. Nian Wang’s voice-colour is not yet as deep or dark as one would like, but the profoundness of her Part Two ‘Lascia la spina’ – ‘Lascia ch’io pianga’ in Rinaldo four years later – while not so grieving or confessional as Bartoli, stilled the room. Earlier she’d made a credible attempt at ‘Crede l’uom ch’egli riposi’. The Ukrainian countertenor Yuriy Mynenko was musical, with a love for beautifully shaped cadences. In moments of gentler delivery, however, he lost focus and quality. Essentially efficient and narrational in manner, Christos Kechris’s dutiful approach contrasted the physical engagement of Margariti.

The programme book included artist-agent biographies and the text in Italian, without translation. Useful though it was (easier certainly) to have Ruth Smith’s authoritative 2008 Hyperion CD essay reprinted – describing Il trionfo “one of Handel’s most intensely, most realistically and most satisfyingly human works” – it would have been preferable to have had something original commissioned for the occasion. Valletta is a quiet place these days, the energy of its 2018 status as European Capital of Culture having all too quickly dissipated. Young Handel brought needed diversion on a rainy, windy evening of unpopulated streets and closed bars.