St Petersburg rather than Moscow trained, the Siberian pianist and composer Sergey Redkin was joint-bronze medallist at the 2015 International Tchaikovsky Competition. A studious, bespectacled young man, given to neither emoting nor posturing, he’s an artist of refined finish, inventive resource, and story-telling imagination. 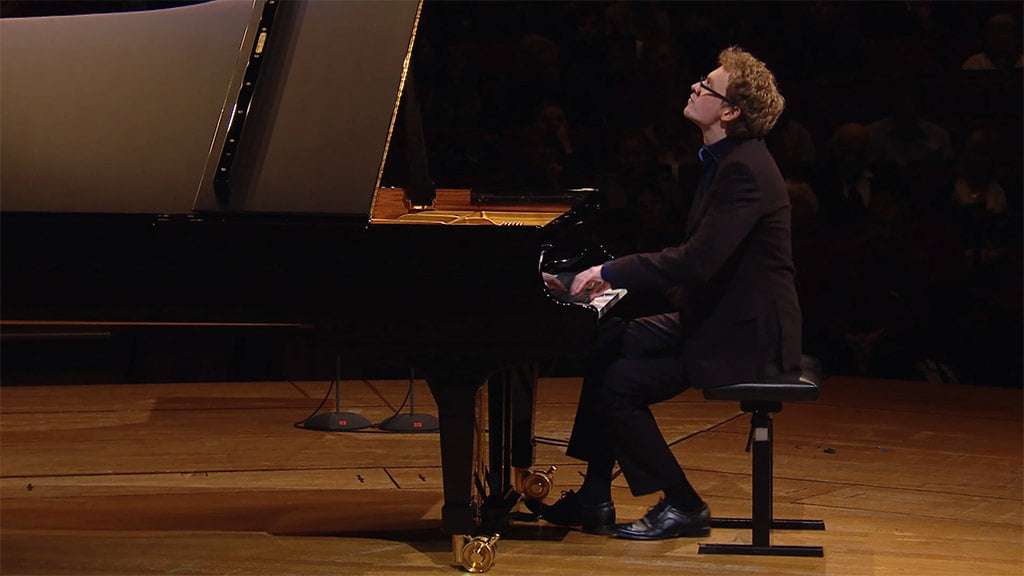 In this mid-morning recital, taking us on Russian journeys from fairy-tale to the symphonic, his pre-occupation with detail and the larger canvas was impressive. There was much to admire in his articulation, the shaped ‘orchestral’ precision of each dot and slur, the sonorous depth of tone, the clarity and poetry of voicing, melodic and chordal. In Prokofiev’s Sixth Piano Sonata – the first of his ‘War’ trilogy (notwithstanding that in 1940 the Second World conflict hadn’t yet come to the Soviet Union) – he fashioned a monumental structure, organically bound and dramatised with a creative ear and eye (he studied for several years with Alexander Mnatsakanian, one of Shostakovich’s students).

Here was a considered, paced view of the work, lyrical rather than spiky, the fast high-register passages less brittle than bloomed, the left-hand octave lines legato-fingered for maximum oiliness of connection, the motoric patterns mellow more than machined. The Finale’s Andante recall of the first movement’s opening major-thirds motif was an especially expressive moment of poised inevitability, the hell-let-loose coda a thrilling modern example of athletic pianism musically applied.

Redkin’s Tchaikovsky was about Slavic (Ukrainian) melancholy and rustic scene, the capricious inlays underlyingly thoughtful, a wistful smile behind the exuberance of dance. A Szathmáry/Schreyer landscape. Fearlessly, his Rachmaninov tackled the virtuoso high ground, big on technique and theatre yet with time to linger, to ponder long, warmly pedalled harmonies, to bring out the architectural and emotional turning points of each ‘picture’. A cultured performer, tension at a premium, he raised the stakes, leaving us wanting more.