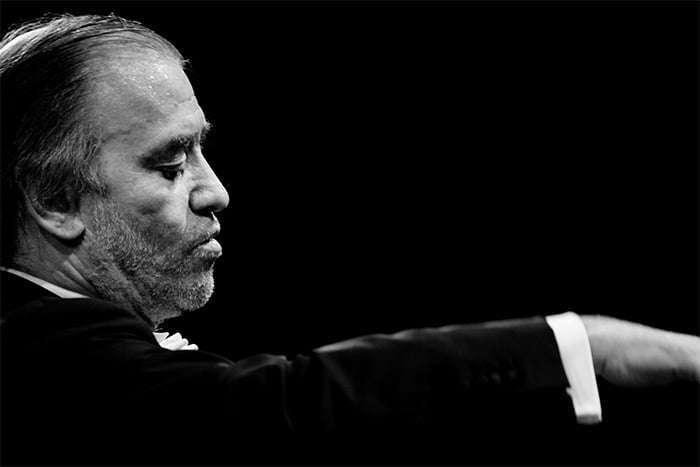 Valery Gergiev and the Vienna Philharmonic Orchestra opened their second of three Carnegie Hall concerts with a somber and atmospheric reading of the Prelude to Mussorgsky’s Khovanshchina, which, like Wagner’s Götterdämmerung, also ends with an immolation scene. Russian opera is of course Gergiev’s métier and his total identification with this music makes it sound wholly intrinsic, especially with the help, as here, of exquisite woodwind solos that evoke an early-morning haze during the opening bars.

Known primarily for her theater music, such as the prize-winning Bählamms Fest (1999), and the operas Lost Highway, The Outcast, Homage to Herman Melville, and American Lulu, Olga Neuwirth (born 1968) has acquired a reputation for extraordinary creations displaying an independence of mind and spirit. After studying composition in Vienna, and music and art at the San Francisco Conservatory, she met Luigi Nono, who became a major influence. Her penchant for acoustical effects gives her works a spatial and provocative dimension. 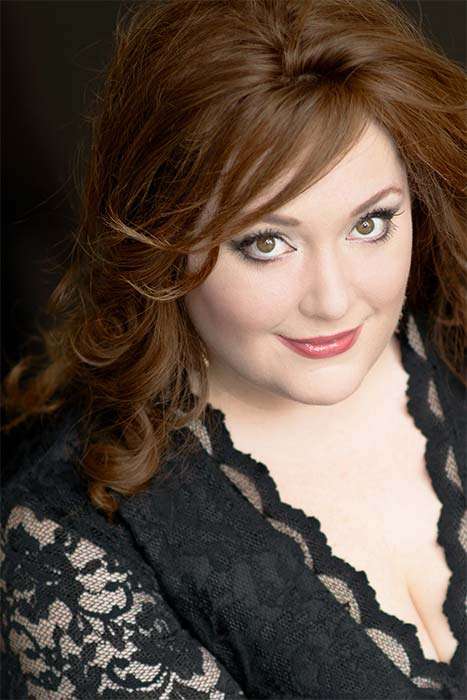 Masaot/Clocks Without Hands originated from a request by the Vienna Philharmonic for a work commemorating the centenary of Gustav Mahler’s death. Being in the throes of finishing two operas, she declined the commission. Then she had a strange dream that “triggered the musical turbulences” out of which the piece was born. Her grandfather, whom she never met and only knew from snapshots and her grandmother’s tales, appeared as if “out of time” and shared songs with her. She had a profound sense of being an outsider drawn to the past.

Neuwirth brings together melodic fragments that she associates with her grandfather, interwoven within a kaleidoscopic vision of musical images emerging and dissolving. A kind of Dali-esque perspective underlies this surrealistic work. The notion of travelling through time (“masaot” is the Hebrew word for “journey”) is not a narrative but a fusion of reactions to life’s hills and valleys. Fragments of song flit in and out of Neuwirth’s fascinating orchestral effects and sonic designs and give the impression of floating through space.

The range is from cataclysmic to nostalgic. Roaring brass interjects like a terrifying specter and contrast with soft, sustained patterns that anticipate the next recollection that then fades from memory. These diverse musical events weave in and out of the backdrop. Time itself is represented by the intermittent ticking of a ‘clock’ and becomes unstable when what appears to be another timepiece enters slightly off the beat. A huge outpouring of emotion builds to a deafening climax, the piece ending with the reverberation of a bell stroke. The experience was and should continue to be unforgettable. Gergiev and the VPO handled this extensive work (lasting over twenty-five minutes) with commitment, giving full vent to its enormous power while clearly delineating its inner elements, particularly the numerous melodic references.

After intermission it was Wagner. Heidi Melton is a relatively young singer and a newcomer to the big Wagner roles. Brünnhilde’s awesome conclusion to the ‘Ring’ Cycle is a daunting task. Melton has a powerful voice with a delivery that focuses on warmth and a bright timbre, but her vocal strengths might easily wear if she forces the tones above the stave. Her voice is a work in progress, moderately secure but requiring more experience to develop complete vocal assurance and a personal sense of the theatrical.

There were occasional glimpses of expressivity, such as her poignant reading of Brünnhilde’s farewell to Wotan (“alles weiß ich”). But however strong her high tessitura might be, what is needed to fully impress is an undaunted dramatic delivery that might come with more experience, as long as her voice is developed judiciously. So if Melton does not spoil her voice by accepting too many of the undoubtedly tempting offers that come her way, she may develop her vocal gifts well enough to challenge her great predecessors. Time will tell.

Gergiev kept the VPO within the boundaries of Melton’s range when they supported her, leaving it to the purely orchestral music, especially at the end, to display tan ability to overwhelm. Gergiev set an energetic pace in the ‘Rhine Journey’, preceded by a glorious off-stage horn-call immaculately played by Ronald Janezic; made the ‘Funeral Music’ sound noble and majestic; and left us with an irresistible conclusion made all the more magnificent by the stentorian brass and the rapturous violins.