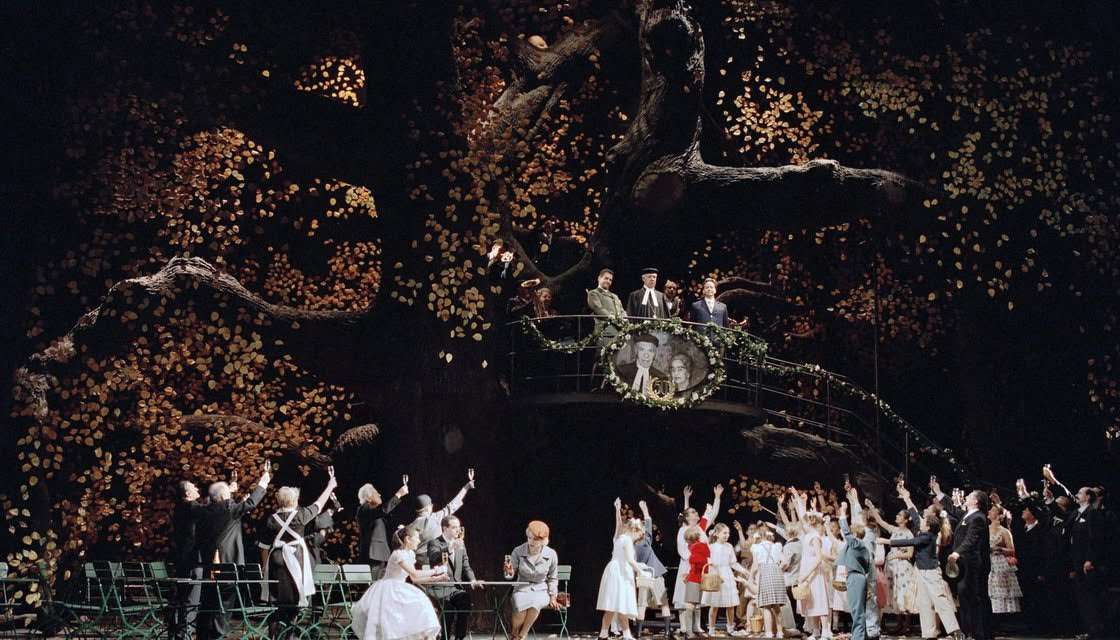 The magnificent Royal Opera House Muscat opened its doors in 2011. It is inspired by the best traditions of Western architecture, notably the Royal Opera House in London, and is a jewel in the sultanate’s people’s consciousness, much like Buenos Aries’s Teatro Colón is for Argentines. His Majesty Sultan Qaboos’s mission is to be a bridge of harmony between East and West using the best aspects of their culture. The Sultan is steeped in Western music: hence the House’s magnificent pipe organ, and he has founded orchestras, and his State Dinners include concerts. What he and his designers have achieved with this House is an acoustically phenomenal auditorium. Naturally, the wood contributes to the improbable warm-yet-precise acoustic, heard during Massenet’s Werther, given by the illustrious Vienna State Opera.

The relatively simple story of Werther – he falls for a betrothed girl, she marries as planned, he can’t get over it and shoots himself – allowed Massenet plenty of opportunity to colour-in the characters and explore the themes of love and its unrequitedness. Werther is an opera that it is difficult to get wrong on the stage, though this production from Vienna presents the story tamely, not helped by some hammy acting. The central stage is dominated by a massive, sprawling gnarled tree in front of which the Acts unfold. During – post? – World War Two, the United States is the setting, but nothing is made of this except the consuming. The Home of the Bailiff is a smart outdoor garden and Act Two’s Linden Trees with church setting inhabit the central design, a metaphor for nature standing firm against the frailties of man’s desires. At the home of Albert and Charlotte there is a Christmas Tree (it is Eve), and then the move is to Werther’s home and his bedroom for the denouement. 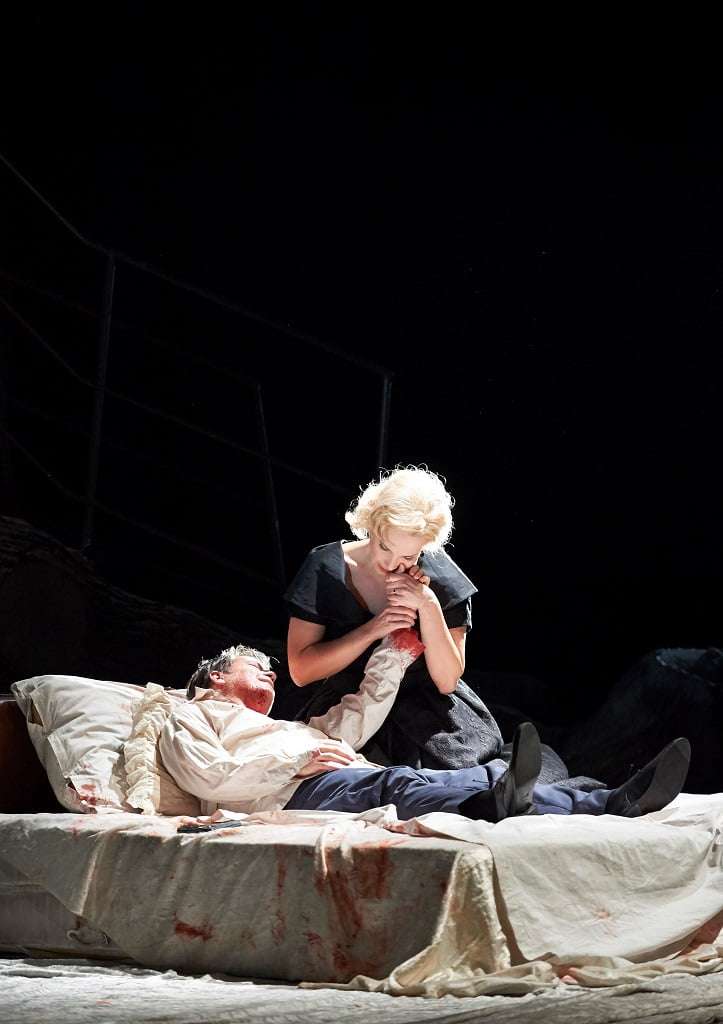 Against the tame staging was a superlative musical contribution. Stefano Succo was in full declamatory mode, his tenor riding the passions of youthful ardour through to inconsolable loss. His justification of committing the mortal sin of suicide had a rare beauty and truth. We realised then that he has lost everything by committing his mortal self to Charlotte. The Charlotte of Elena Zhidkova was a passion-less girl, full of repressed emotions, not quite appropriate for this Romantic tear-jerker, and her departure from her sister Sophie relied on the orchestra to communicate its heart-rending qualities.

We don’t react to such adulterous suitability as those in the time of Massenet and Goethe would have done. With the social-revolution of the 1960s beyond the living-memory of many the sympathy that one might expect for Albert is now largely missing from this opera. Nevertheless, it is needed, but Clemens Unterreiner is an aloof and boring Albert, made to prowl the stage unconvincingly. A shame, because he brings clarity and wisdom to his singing.

The storytelling was painted fully by the orchestra. Aided by the splendid acoustic, Frédéric Chaslin displayed a fine ear for detail and excellent support for his singers. Lovely, too, were the Children’s Choir from the Opera School for Children at the Wiener Staatsoper. Along with gorgeous lighting, from an unnamed director, the second half (Acts Three and Four) – marred by the appearance of Albert wandering aimlessly at the close – was poignant for the explicit tragedy.