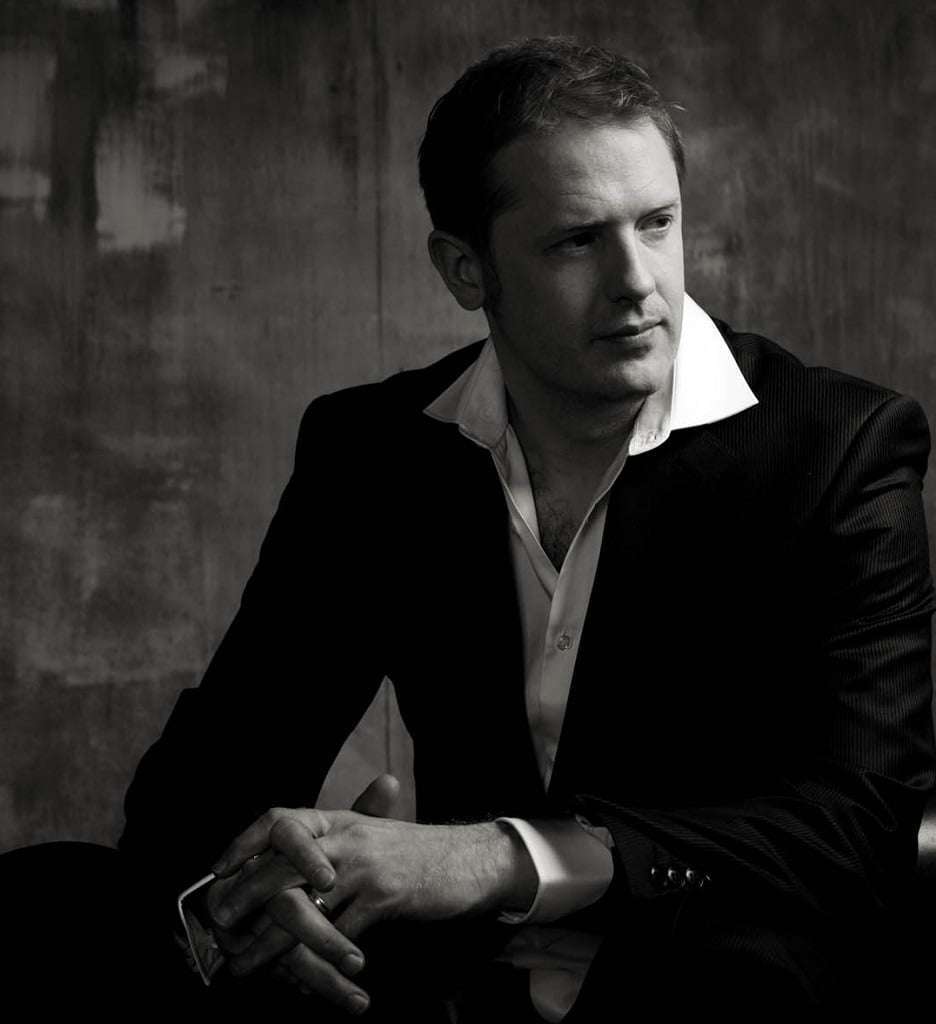 Given the immense popularity of Chopin’s music and the frequency with which it is encountered, recitals devoted wholly to his work are relatively rare, so the concept of a series of eleven recitals at St John’s Smith Square wherein his complete solo piano music is to be played by one pianist is exceptional if not unique. Martino Tirimo did something similar a few years ago at Kings Place, also in London.

Whilst there are very many pianists capable of playing Chopin to an acceptable standard, not all of his works are equally well known, nor indeed does every one of them appeal to every player, and whilst most people can name a number of famous pianists whose playing of Chopin is highly regarded, Warren Mailley-Smith might not feature amongst them, so it was most encouraging to see such a large, attentive and appreciative audience for his first programme

But by the end of his Chopin, which extends until July of next year, and if the exceptionally high standard of artistry he exhibited here is maintained, then the name of Mailley-Smith most certainly deserves to be so included.

The programmes each have a generic title, this opener being termed “The Polonaise”. Although the individual pieces were not – as may be seen from the listing – all Polonaises, the national Polish dance was a good point from which to begin this Odyssey. In addition, Mailley-Smith had Jeremy Nicholas to introduce the series, in a pre-concert talk, which he did in his customary knowledgeable and pleasant manner, never for one moment failing to honour the greatness and originality of the composer in question.

Naturally, we opened with Chopin’s Opus 1, his first published work – although not his first original composition. Despite the excellence of the detailed and informative short essay in the programme book, sadly unsigned, this work does not show the composer at his best, and it was not until the First of the Two Polonaises of Opus 40 that the real Chopin emerged. And here it was we realised that here is a very fine Chopin interpreter indeed.

Notwithstanding the inherent Romanticism of Chopin’s music, together with what might be thought of as an emergent nationalism, Mailley-Smith managed to steer a fine line between an imaginatively romantic and a precise and classical approach, so that without going into close detail the originality of these works was finely projected through an admirable technique, founded upon correct positioning at the keyboard and a musicality that comes entirely through the pianist’s wrist action and fingers and was not imposed through spurious ‘expressive’ body-movements.

Indeed, it was the purity of Mailley-Smith’s formidable technique that forced us not to watch but to listen to what he was doing so impressively – and rare, in this day of virtuoso-worshipping. As this recital’s first half unfolded, Mailley-Smith’s command of variegated tone-colour and his breathtaking command of dynamic gradations were truly exceptional. His right-hand ‘line’ delineated phrase after phrase with expressive ease, rounded in tone and evenly balanced throughout.

The first five Mazurkas are another matter: here the playing was full of inner rhythmic life, allied to a rare combination of precision and poetry, but the concluding Polonaise-Fantaisie proved the high-spot of this first half. Here was playing of the highest musical calibre, a reading combining nobility and style.

The make-up of the second half was quite different: the three opening Waltzes were given with brilliance and clarity, always cultured and musically alive. The Opus 9 Nocturnes had much poetic spontaneity, especially the B-flat minor; the thread Mailley-Smith unfolded in the E-flat was wholly exceptional – flexible but never at the expense of the inherent majesty of the long-breathed phrases.

Finally, another relatively early work that often causes problems, the Andante spianato and Grande Polonaise – more of structure and of cohering the twin aspects of Chopin’s character at this stage of his evolution, but Mailley-Smith was more than up to the challenge. Once more, in the first part, his sense of direction was so imaginatively accomplished, so effortlessly fine-spun as to make us wonder if we can ever have heard it played better, and the concluding Polonaise was a superb foil.

This quite memorable recital was justly rewarded with a spontaneous standing ovation. One doubts Mailley-Smith prepared an encore, but he gave one – ‘Wedding Day at Troldhaugen’, the sixth of Grieg’s Opus 65 collection of Lyric Pieces.