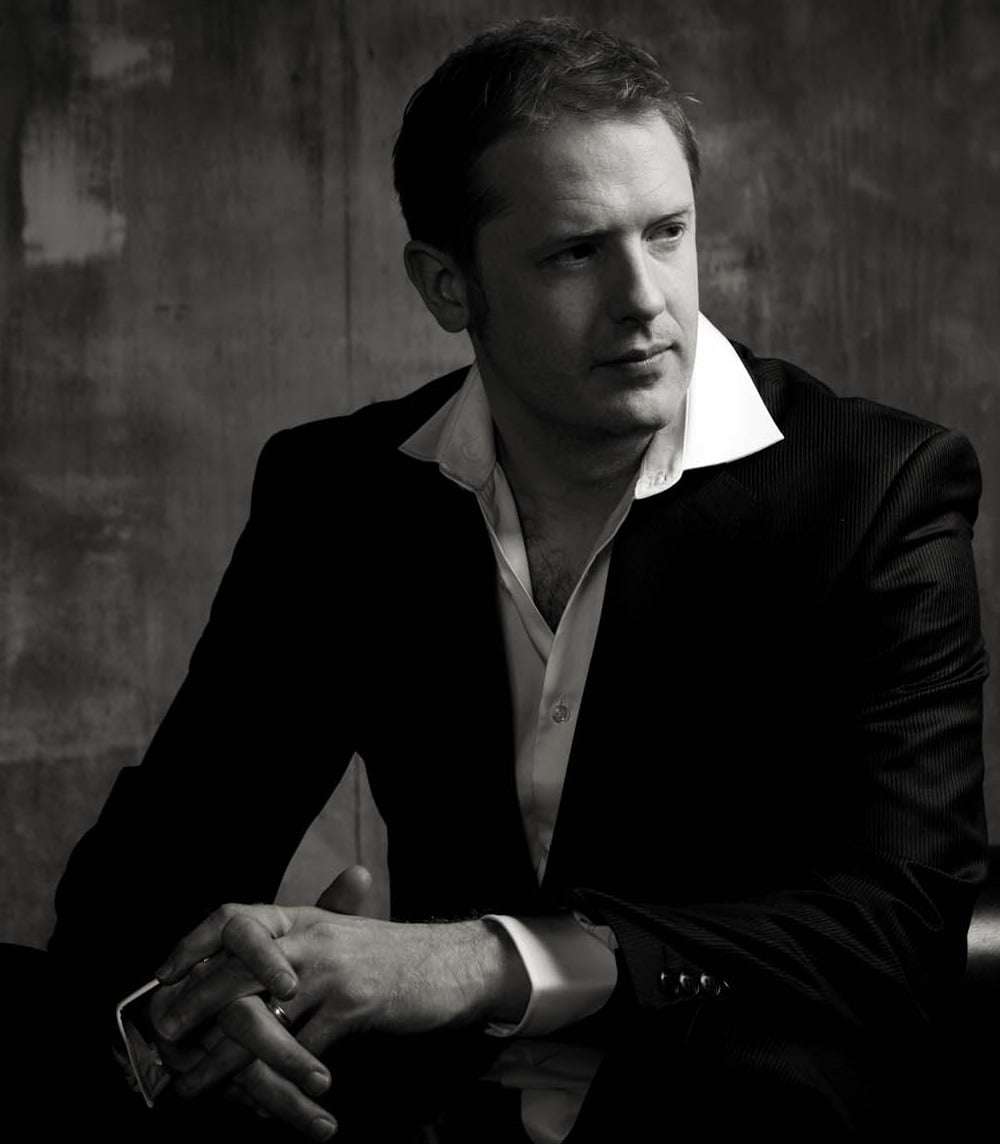 This was the fourth of Warren Mailley-Smith’s eleven recitals covering all of Chopin’s solo piano works. The pianist’s considerable fan-base was out in force, raising the temperature in the under-heated St John’s Smith Square auditorium. I regret missing his previous two recitals, because the Opus 10 and the Opus 25 Etudes complement the Preludes, which were the focal point of this programme, and all three sets separate the Chopin men from the boys, interpretatively as much as technically.

It must be a daunting prospect for Mailley-Smith, having dealt with one programme, then embarking on the next, refreshing works already under his belt and moving on to less-familiar pieces. It was wise to open with the Introduction and Rondo, a glittering piece of salon costume jewellery that, even though it’s by Chopin, is still rampantly prolonged note-spinning. Mailley-Smith had the measure of its style and context – this was what Parisians wanted in the early 19th-century – but he could have gone easy on the sustaining pedal, a tendency that blurred an otherwise brilliant account of the youthful G-sharp minor Polonaise.

Mailley-Smith’s intimate stage presence is very ingratiating, and his affable, slightly diffident introductions to the sections of his programme are to the point. Perhaps because of his confidential style, his range of dynamics tends to avoid extremes, which didn’t always help in establishing the necessary foreground and background of Chopin’s music. His choice of Mazurkas, though, showed him at home with their elliptical, hesitant idiom and as a master of unobtrusive but telling rubato.

The recital’s second half triumphantly confirmed Mailley-Smith’s Chopin credentials, with a subtle, atmospheric performance of the Opus 72/1 Nocturne, marked by a beautifully played remote accompaniment and effortless drifts of decoration. I’ve often heard the 24 Preludes played as a seamless stream of consciousness, with hardly a gap between each one, in order the get round the cryptic brevity of some of them. Mailley-Smith’s assured, spacious account was just as effective, and the interior quality of his playing eloquently expressed their subconscious interdependency. Flashes of extrovert, Liszt-like oratory shaped the sequence, and there was much to admire in Mailley-Smith’s elegant tone and emotional refinement.

With that Chopin peak successfully conquered, Mailley-Smith came down the mountain with his encore, a relaxed and charming reading of ‘Clair de lune’ from Debussy’s Suite bergamasque.