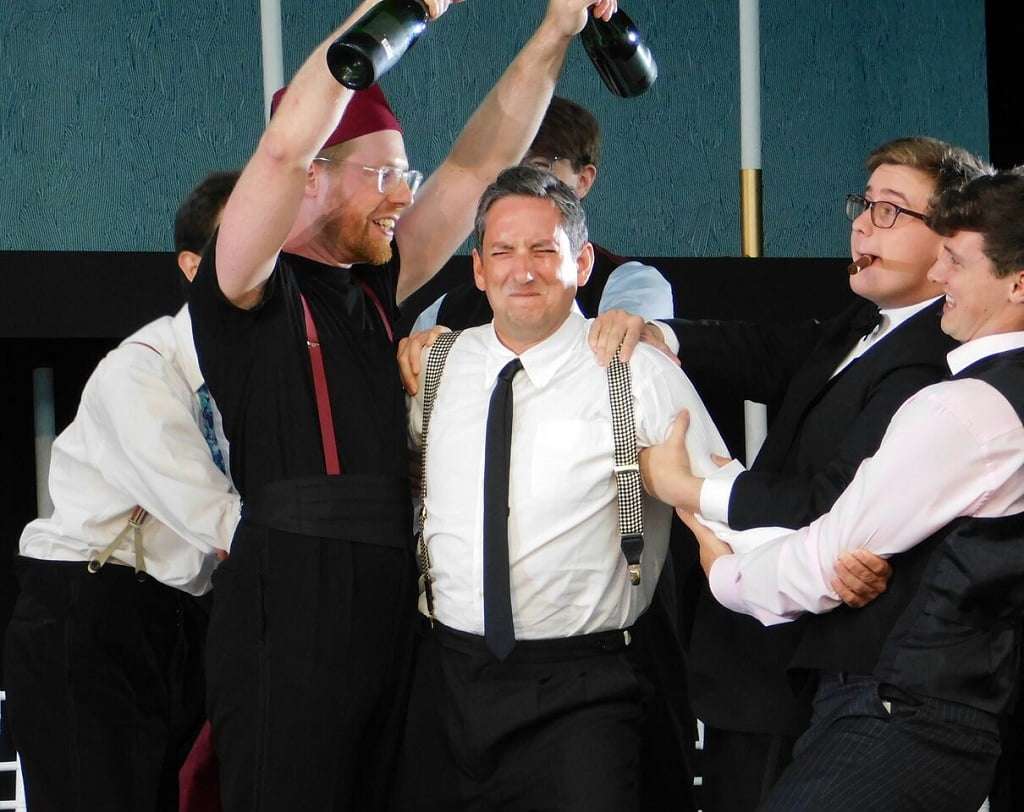 Sometimes an operatic staging and its musical performance hit it off about as well as Konstanze and the Pasha in the Abduction from the Seraglio, and this is one of those instances. Except that the one nominally provocative idea in Rafael Villalobos’s production is to imagine that those characters might really have done so, with their putative marriage apparently about to be solemnised as the Overture is played, before it is then cut short as the drama proper starts.

If this is the correct interpretation, that seems to explain the despondent demeanour of the principal characters at the end, which turns out to be no resolution at all – Konstanze’s apparent lack of fidelity to Belmonte in having entertained the Pasha’s desires, thereby upsetting the former’s expectations as to her constancy, and the Pasha’s despair at losing Konstanze despite his own virtuous actions in forgiving and releasing her from his palace. 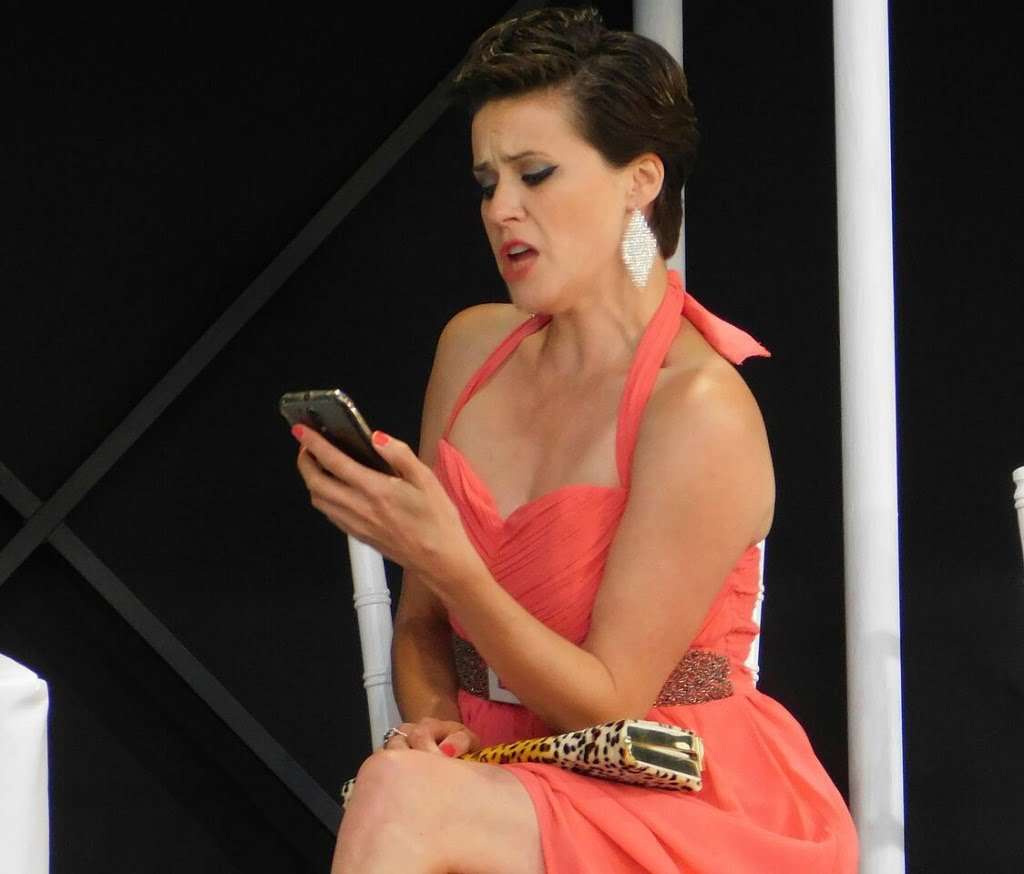 During the two hours in between, the production lacks virtually all interest and dramatic tension, and not much insight, with the few ideas not followed through other than to make Konstanze a singularly unengaging and demure character in Heather Engebretson’s presentation of her. Although not subduing the strength, accuracy, and flexibility of her impressive coloratura – indeed in the upper register she was somewhat squally and shrill – the climax of ‘Marten aller Arten’ (coming at the end of the first part, before the interval) was toned down in musical force.

Much of the action is kept frustratingly static – impotent would surely be the mot juste – such that this is little more than a concert version in costume. More could have been made of the comic altercations between Osmin and the Christian captives as the latter plan their escape from the Pasha’s clutches, but again Osmin’s vengeful intentions are underwhelming in Barnaby Rea’s account – severe, even solemn, but lacking menace, and vocally undistinguished. Greater colour is provided by Elizabeth Cragg and Nicholas Sharratt as Blonde and Pedrillo respectively. 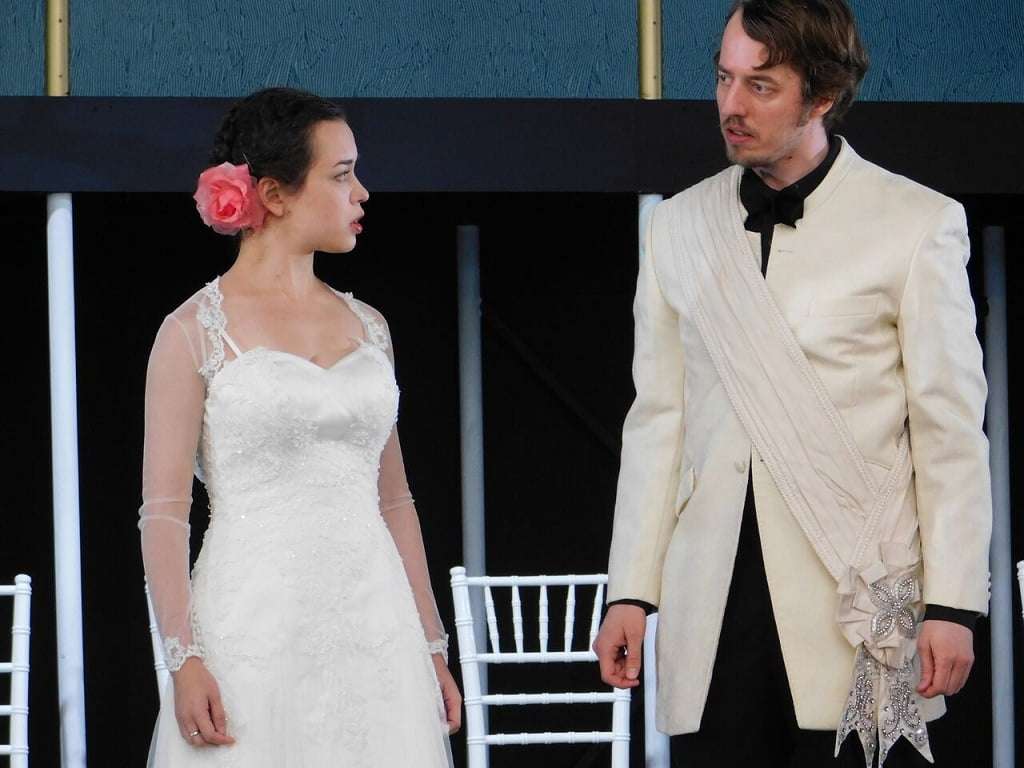 Until the denouement (where the dictates of the production evidently demand otherwise) Oliver Johnston is a confident Belmonte investing sincerity and passion in his yearning for Konstanze, but that is met with the undemonstrative presence of Klemens Koehring in the non-singing part of the Pasha: as he is allowed little charismatic authority and presence, it was hard to see how any fear or awe would be instilled in the captives. The only impression received is that of a rather ordinary man thwarted in his inexplicable passion for a dour girl.

It is at least consistent with the production that the singers’ projection of the spoken dialogues lacks weight and drama – presumably another result of directorial fiat, though one might surely have hoped for some concession to our willingness to follow at least the narrative thrust if not the staging’s concept. To kill off nearly completely the vitality and spark of a Mozart opera could be regarded as an achievement of sorts, but that effectively entails treating the drama as though in negative.

The rendition by the youthful Melos Sinfonia goes a considerable way to make up for those deficiencies, with Oliver Zeffman’s invigorating conducting ensuring that the orchestral support maintains sparkling momentum, with percussion adding additional verve, though the horns were sometimes over-prominent. Given the uninvolving production, it is the musical dimension which merits a third star.