A little over a decade before Handel composed his now-famous English masque Acis and Galatea, he had set the Classical myth in 1708 as a serenata (or extended dramatic cantata) in Italian during his period of study and work there. As a private entertainment for Neapolitan aristocracy it is a small-scale opera in all but name, comprising a string of arias and recitatives, with a couple of trios for the sake of variety, but no choruses. Indeed many of the numbers were later mined for his operas, two in particular making a prominent appearance in Rinaldo three years later. 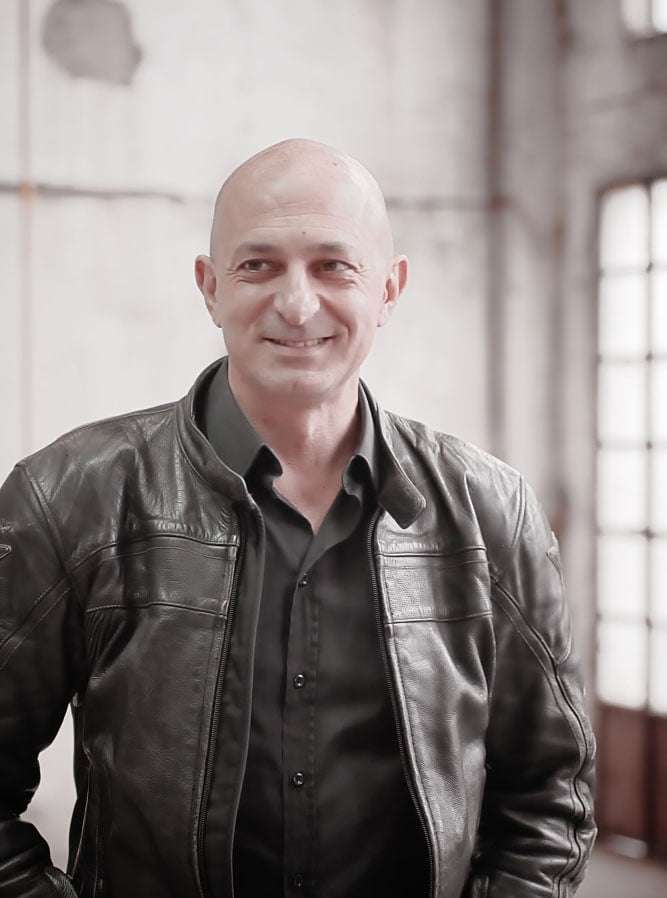 Aci, Galatea e Polifemo – the Italian original giving more prominence to the ungainly figure of the cyclops than the masque – was performed at Wigmore Hall by the three singers and laBarocca with the dramatic verve which might be expected of a staged work, making up for the fact that there is not much of a narrative per se, but really only a series of altercations between the two lovers, and the jealous Polifemo.

Ruben Jais conducted with authority and deliberation, drawing out the particular character of each aria, though later on more impetus between some numbers and the intervening recitatives might have allayed the sense of torpor. The chamber dimensions of the work beg the question whether it needed a conductor at all, and direction from the harpsichord would not have been more efficient. Davide Pozzi’s alert support from the keyboard in ‘Dell’aquilal’artigli’ and ‘Impara, ingrata, impara’ suggested as much.

Roberta Mameli and Sonia Prina made an effective contrasting pair of lovers, Mameli pure and penetrating in tone for the more extravagant part of Aci, and Prina with a more brittle and shrill quality that expressed Galatea’s passionate ardour for Aci, even if it took some adjusting to. Mameli stood out, however, for the confidence and precision of her imitations of birdsong in ‘Qui l’augel da pianta’, and her exquisitely controlled but ravishing sotto voce for ‘Verso giàl’alma’ as Aci dies, accompanied by laBarocca’s pallid chords, recalling ‘De torrente in via’ from the composer’s more or less contemporaneous setting of the Dixit Dominus.

The part of Polifemo is drawn more extensively and sympathetically than in the masque. Luigi De Donata projected the giant’s striding demeanour vociferously, if not always quite musically, tending to bellow his recitative interjections in the trio ‘Dolce amico amplesso’. His self-pitying lament ‘Fra l’ombre e gliorrori’ (which ranges over two and a half octaves) just missed the consoling and compassionate mood it should incite with the tentative opening of this rendition and not quite convincing co-ordination between voice, upper strings (one line of which was taken by the oboe) and double bass.

On the whole, however, this offered a felicitous and engaging opportunity to hear another composition from Handel’s productive Italian period.