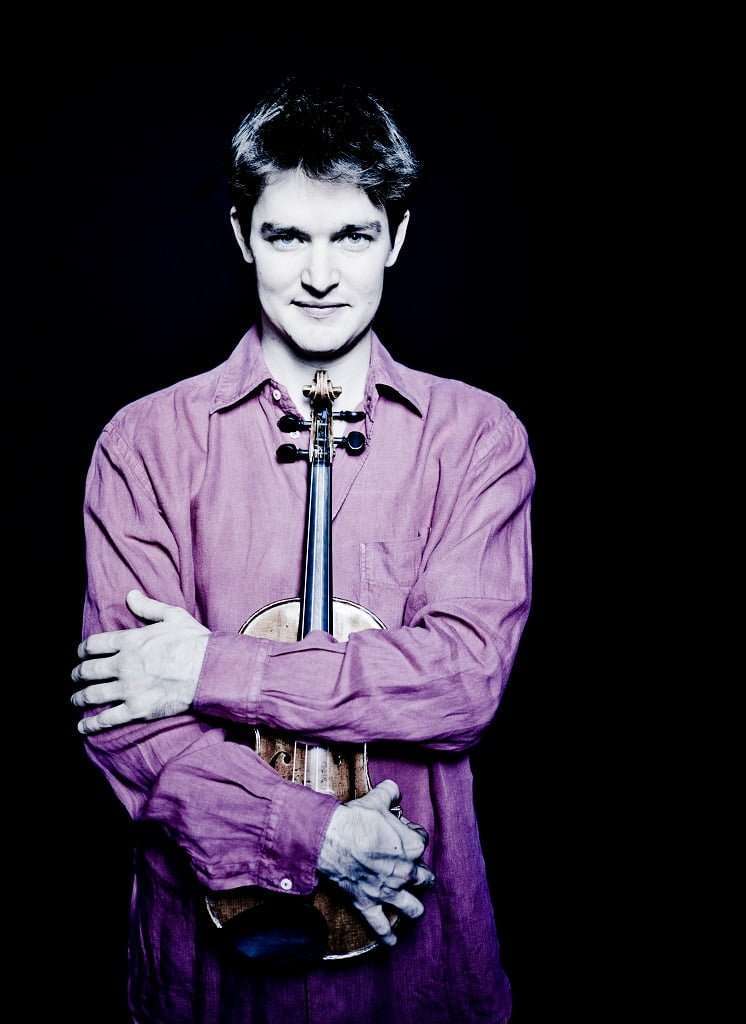 “Monteverdi in Historical Counterpoint” was the tag for a weekend of five Wigmore Hall concerts (under the banner of O/MODERNT) that reflected on the musical present seen through the lens of the past. Exploring relationships between old and new is a familiar-enough exercise, but these imaginatively conceived programmes, devised by Hugo Ticciati, drew some astute historical observations via a number of musical collisions that encompassed tango, jazz and, here, the music of Arvo Pärt, Pēteris Vasks and the late John Tavener, a juxtaposition focused on these composers’ word-setting techniques and their association with Monteverdi’s notion, four centuries earlier, that words are the mistress of the music and not the servant.

Leading us through this musical journey was Voces8 (with four additional singers, those that are the last named in each Fach), Leonard Elschenbroich (replacing Christian Poltéra) and Ticciati himself who opened the concert’s second half with a series of violin improvisations on music from the previous two days. Even if you hadn’t attended the other recitals and were unable to identify thematic links, his playing certainly provided ample demonstration of his imaginative gifts and an impressively wide tonal palette.

Before the interval he had teamed up with Elschenbroich and an expanded Voces8 to perform Plainscapes by Vasks, a composer, like Pärt, who from the late-1970s turned away from complex chromaticism to embrace diatonicism. Written in 2002 for solo cello, violin and wordless chorus and lasting some sixteen minutes, Plainscapes is a wonderfully mesmerising work that was inspired by the flat, open plains of Vasks’s native Latvia. Long-breathed, multi-layered chords sung to “Ah” or “Oo” – and which floated above instrumental slides, arpeggio figuration and drones – contributed to its dream-like quality (rarely rising above mezzo-piano) that would have been the perfect soundtrack to a yoga class had the performance not been so utterly compelling. If the spirit of Lent pervades much of the work there was a joyous release in the imitation of birdsong, achieved with remarkable skill by the singers’ whistling. Expressive musical gestures and rich sonorities compensated for the absence of words and if there was little other obvious association with Monteverdi, the rendition made deft use of resources. 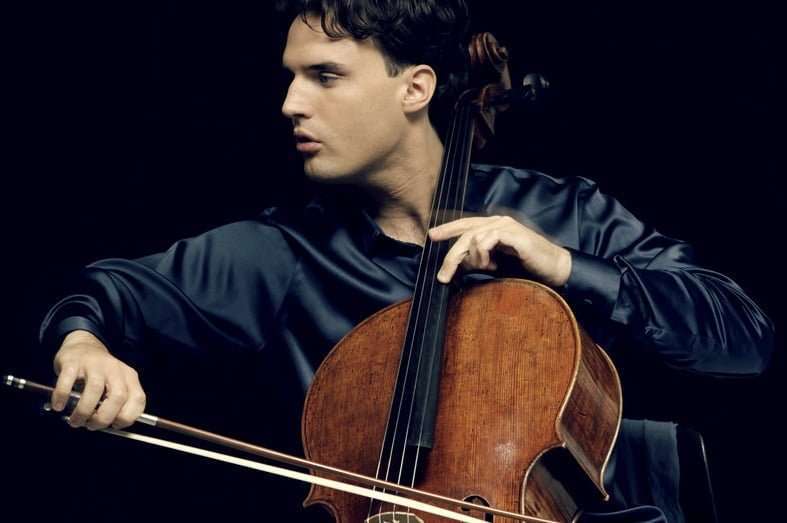 By contrast Pärt’s a cappella setting of the Magnificat (1989) is virtually without expression, its single tempo indication and a handful of dynamic markings the only guide to its realisation. In this, the members of Voces8 (the only time they sang as an octet) were on terrific form, bringing total clarity to its syllabic text and pure-spring-water intonation to its characteristic dissonances. The singers perfectly caught the work’s spiritual intensity and fragile beauty, their individual and collective offerings reinforcing the composer’s observation that “it is enough for a single note to be played beautifully”.

Nearly a decade later Pärt responded to a commission from the city of Milan with Dopo la Vittoria (After the Victory) – that sets a history of the Te Deum. Although the brisk opening tempo ensured that the lengthy prose text never palled, the ensemble was occasionally compromised. That said, the guest bass (Jan Kuhar) provided a magnificent granite-like foundation to the divided textures.

The evening had begun with Monteverdi’s setting of the Sestina: Lagrime d’amante al sepolcro dell’amata (Tears of the lover at the tomb of the beloved, 1614). Its poetic and musical virtuosity was not quite matched by the five members of Voces8 who, despite attention to expressive detail (particularly in its perilously low moments), lacked stylistic unanimity and solo passages were not always notable for their beauty. It was, however, Elschenbroich’s cello elaborations that were achingly beautiful in Tavener’s Svyati (1995). Whether in dialogue with the choir or soaring above the drone bass the cello expressed exquisitely – and what a drone! While one might have hoped for more vocal weight occasionally from these young singers there was no doubt about the quality of its bass section which fabulously underpinned a Rolls-Royce performance.