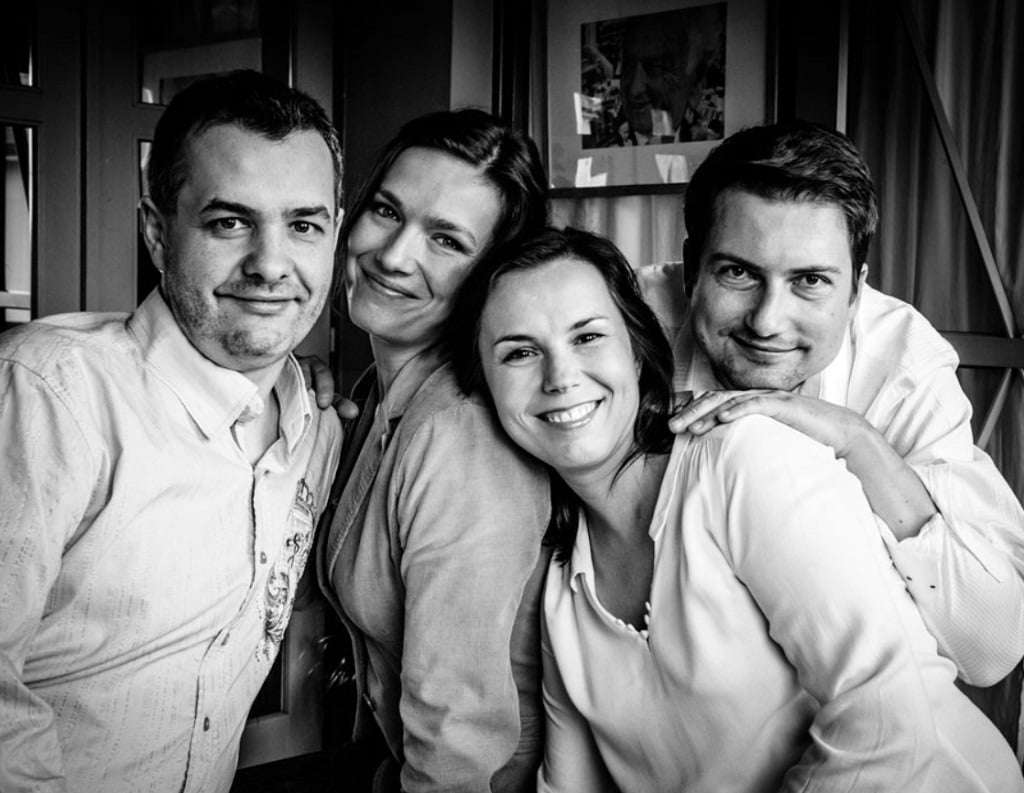 Beethoven’s foundational song-cycle An die ferne Geliebte, his expansive and contemplative paean to love, found Benjamin Appl and Kristian Bezuidenhout launching proceedings. In the opening stanzas of Jeitelles’s verses all the passion and insecurity of the poet’s feelings are echoed in the landscape around him and equated directly with song. The details in the piano accompaniment were exquisitely rendered by Bezuidenhout, the evocation of the clouds, the wind and the playful sounds of swallows building their nests. Appl sang with narrative drive and charm, but there was little nuance or emotional engagement with the text, no sense of anticipation or vulnerability, forcing a sound which never quite resonated fully. The piano bridge into the final setting, ‘Nimm sie hin denn diese Lieder’, trembling between melancholy and hope; Bezuidenhout captured this fragile moment perfectly and Appl responded with a forthright, energetic conclusion, but with instances of unfocussed pitch. The triumphant conclusion, that love through song will prevail, was emphatic.

Passion conveyed with a wilder complexity followed, with Janáček’s ‘Intimate Letters’. From the opening bars this was a reading of dynamic commitment by the Škampa Quartet. The initial conversation between players took on a dramatic, supernatural character. Janáček was clear that the impulse behind this work was autobiographical, reflecting the joyous nature of his relationship with Kamilla Stösslová, with whom he exchanged over 700 letters. The mood was turbulent and contrasting, and the honesty and prodigious musicianship conveyed the profound and capricious weather of a love affair.

The O/Modernt Chamber Orchestra and Hugo Ticciati were crammed onto the stage for the second half, which featured orchestral works in versions for reduced forces. With six violins and individual woodwinds the ear quickly adapted to the more concentrated sound. In the Violin Concerto the sensual and supernatural textures of Berg’s writing were intensified by playing of great distinction. Carolin Widmann was immersed in the band, physically, but musically she simply shimmered above them: an outstanding performance, conveying the drama and transcendence of love and loss, here the death of Manon Gropius, daughter of Alma Mahler and Walter Gropius.

The harp took position centre-stage for the Mahler: the serene, dark beauty of the piece, written for Mahler’s wife Alma early in their relationship, belies the tempestuous nature of their marriage. Twelve players encapsulated the fateful, inevitability and yearning of this timeless music.