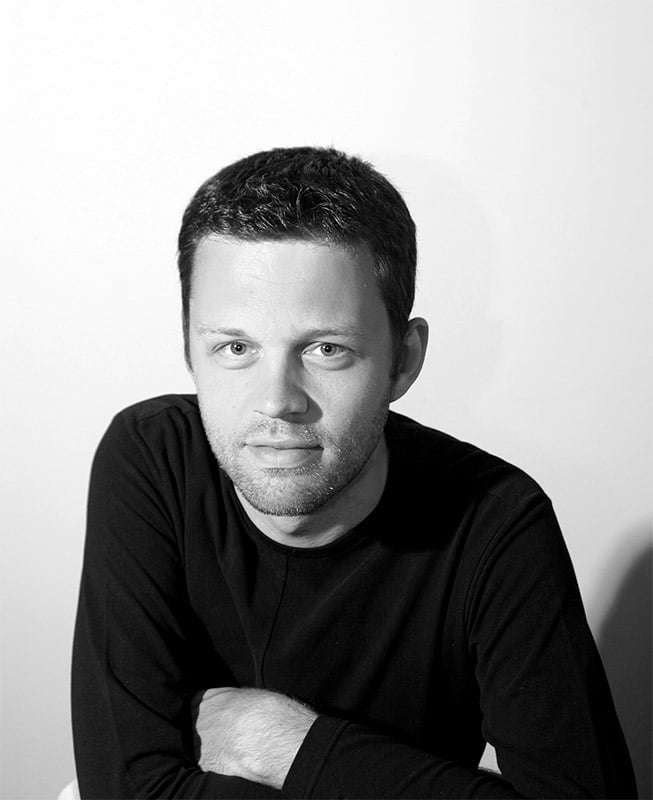 William Whitehead brought the current season of Royal Festival Hall organ recitals to a spectacular close with a programme covering the main schools except French romantic and modern, in which, incidentally, he excels.

With the latest instalment of Whitehead’s Orgelbüchlein Project supplying a trio of premieres, Bach was inevitably the ghost in the machine, minimally represented here by a couple of Chorale Preludes but put in context by Nicolaus Bruhns’s Praeludium in E, nicknamed ‘Great’ with good reason. Bruhns was a generation before Bach, and you can hear where the latter’s forays into fantasy come from. Music history may categorise Bruhns as Baroque, but Gothic is a more apt description of a work that has everything thrown at it – scorching rhetoric leavened by austere, athletic fugue, dazzling virtuoso flourishes, stately dances and a weird imitation of florid Italianate violin passage-work, all presented by Whitehead with unfailing panache, lots of dashing decorations and a keenly judged sense of rubato and repose to add to its breadth, and he characterised the sections so vividly you might think it is a monster programme work.

Whitehead embarked on the Orgelbüchlein Project as curator and editor about ten years ago, and it is now nearly complete – J. S. Bach completed only forty-six chorale settings of his hymn book, leaving the pages for a further one-hundred-and-seventeen blank, which have been filled in by composers around Europe. Errollyn Wallen’s treatment of ‘Ach, was ist doch unser Leben?’ contrasts ominous pedal rumblings with eruptive comments on the chorale melody, with a lot of material compressed into two minutes. Kalevi Aho’s setting of ‘Herr Gott, erhalt uns für und für’ starts in quiet, beautifully registered austerity, the chorale a subliminal presence, and Thierry Escaich folds elements of Messiaen and Jehan Alain into his lithe recasting of ‘Gott Vater, der du deine Sonn’.

Bach also figures in the Fourth and Fifth of Schumann’s Six Fugues on the name BACH, that chromatic, four-note tag which has kept many a composer busy. The Fifth is an elegant, rather Mendelssohnian delight, performed here with shimmering delicacy. The first half ended with the Edwardian swagger of Parry’s marvellous Fantasia and Fugue in G. I’ve only heard it trailing clouds of approximate glory in reverberant churches, and in a less accommodating acoustic you can hear it deferring clearly to Bach and nodding appreciatively to Bruhns’s Gothic pile. Where Whitehead scored big-time in handling the immediacy of the RFH instrument was in his pacing and shaping of Parry’s generously paragraphed writing, so that you get the detail as well as the period’s breadth and flavour.

Liszt’s ‘Ad nos’ Fantasia and Fugue is in the same league as, say, his Piano Sonata in B-minor or the amazing De profundis (piano and orchestra), and Whitehead matched it with an electrifying performance that kept its drama and mystery white-hot. Again, the acoustic clarity and Whitehead’s superbly clean playing paid huge dividends – he didn’t miss a trick with all the spectacular pedal-work, and the rippling left-hand octaves spoke with unusual force. He was as much at home with the serene rapture of the middle section as he was with the rhythmic bite of the Fugue, and he was in total command of all the Lisztian heavy lifting, With his adroitly conceived registrations and his equally imaginative grasp of momentum and symphonic scale, Whitehead rendered resistance futile. His encore was a short Elegy, the last music Parry wrote just before his death in October 1918, a fine balance between loss, bitterness and a hint of resolution, beautifully and discreetly realised by Whitehead.