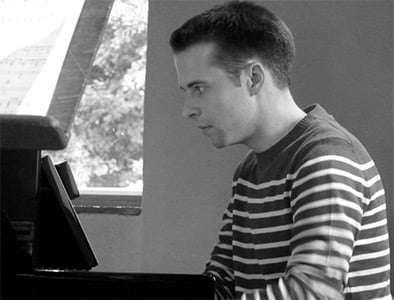 With one hour and seven minutes of music, this concert – part of the YCAT Lunchtime Series at Wigmore Hall – offered extremely good value, not just in duration but also for the quality of music-making.

This pair of piano quartets began with Mozart’s substantial work in three movements in a performance of sunny countenance, with conversational phrases that were polite and nicely turned. An elegant first movement had everything in place, the players responding to each other in the true 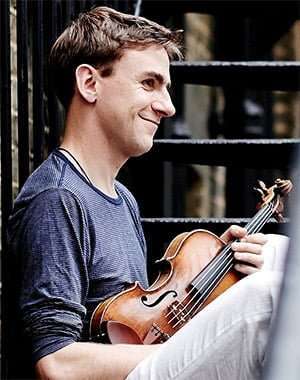 spirit of chamber music, while the Larghetto, if a little too slow, was a reminder of the proximity of this piece to Le nozze di Figaro. The finale, marked Allegretto, was faster than the first-movement Allegro, but again the phrasing was good, Robert Thompson shaping the theme attractively.

The Piano Quartet of Ernest Chausson is seldom heard, and was an enterprising choice. Clearly a lot of rehearsal time had been spent on it, for this was a continually engaging rendition. The work itself has a somewhat lopsided structure, with a first movement almost five times as long as the scherzo, but from these performers it made sense.

The opening idea, a descending pentatonic sequence, established the clear unisons that appear at important structural points, and Thompson led authoritatively, the players relishing the challenge of Chausson’s long melodic phrases, performed without compromise. The second movement has the most affecting musical material, and its prayerful main theme was hushed, with a touching vulnerability suggesting special significance to the composer. It contrasted nicely, with the folksy theme afforded to the bittersweet scherzo, which passed in the blink of an eye. The finale is packed with forthright musical gestures, the players at pains to point out links with previous movements in a manner akin to one of Chausson’s teachers, César Franck. When the devotional second movement theme reappeared there was time for introspection, but not too much, the music surging forward to recount the first movement theme and complete the circle emphatically. This was an extremely fine performance.