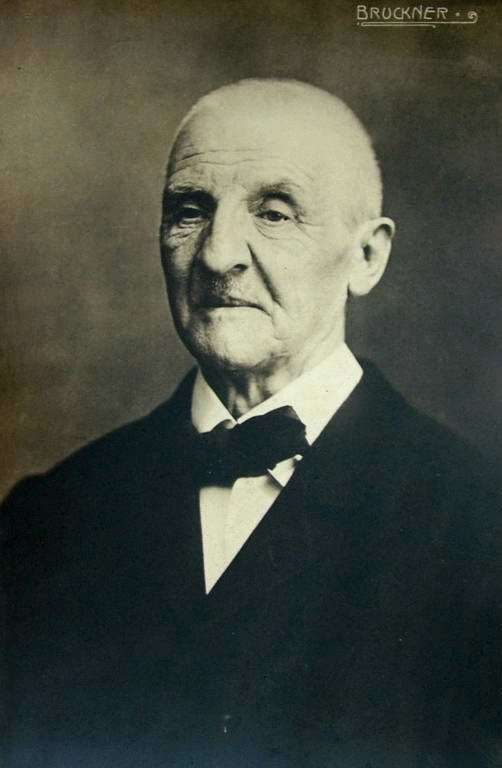 After last month’s sojourn in the southern hemisphere and in honour of Masaaki Suzuki’s forthcoming Bach Collegium Japan residency at the Barbican Centre in early April, I thought I’d look to the Far East this February to highlight the cornucopia of classical offerings in Japan.

I was reminded of the fact that Tokyo can beat London regarding the number of its orchestras when I saw that Paavo Järvi will bring the NHK Symphony Orchestra to the Royal Festival Hall as part of the Southbank Centre’s International Orchestra Series in March 2017. So the NHK is where we’ll start. Järvi has just taken over as the Orchestra’s Chief Conductor. He’s in Tokyo this month with two Fifth Symphonies – Bruckner’s (paired with Mahler’s Kindertotenlieder, with Matthias Goerne) on 6 & 7, then Nielsen’s (with Janine Jansen’s Brahms Violin Concerto to start) on 12 & 13. The following week (17 & 18) Järvi turns to Richard Strauss, with Metamorphosen and Also sprach Zarathustra, flanking Khatia Buniatishvili’s performance of Schumann’s Piano Concerto.

Leonard Slatkin joins NHK in April for three programmes, the first being one of his invigorating surveys of orchestrations, this time of J. S. Bach with such arrangers as Henry Wood, John Barbirolli and Eugene Ormandy (16 & 17). Slatkin’s third presentation, in Suntory Hall (27 & 28), celebrates Leonard Bernstein. Järvi père, Neeme, is on hand for two concerts in May, while previous NHK Chief Conductor Vladimir Ashkenazy ends the season with two Third Symphonies (Mendelssohn’s, the ‘Scottish’, on June 11 & 12, then Brahms’s, 17 & 18), and two Second Symphonies – Schumann’s and Elgar’s (22 & 23). The Elgar compliments Tadaaki Otaka’s Enigma Variations (May 14 & 15), coupled with Mozart’s Two-Piano Concerto K365), with Chick Corea and Makoto Ozone. 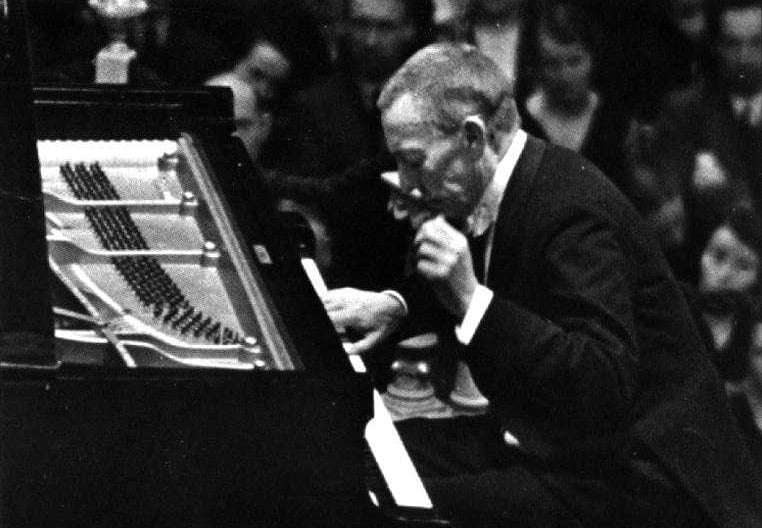 Kristjan Järvi makes up a family trio, though with a different orchestra. He’s with the Tokyo Metropolitan Symphony Orchestra (created in 1965 following the Tokyo Olympics) in May, with a first programme (May 18) devoted to two 80th-birthdays – Arvo Pärt’s (the day itself was last September) and Steve Reich’s (coming up in October), before turning to Rachmaninov’s Symphonic Dances along with Vilde Frang’s Mendelssohn Violin Concerto (May 20). While François-Xavier Roth opens the season (another Metamorphosen, and the ‘Eroica’, on April 7), then Stravinsky’s Petrushka (1911 score) and Firebird on April 12, Music Director Kazushi Ono makes his first appearance in the 16/17 season with Ian Bostridge in Britten’s Les Illuminations on June 8 (Tokyo Bunk Kaikan) and 9th (Suntory Hall). However, more imminently and as part of the current season, Ono conducts a home-grown programme with Takemitsu’s Winter, Shibata’s Yugak (Leisures) and Ikebe’s SYMPHONY IX (Tokyo Metropolitan Theatre, 5 March).