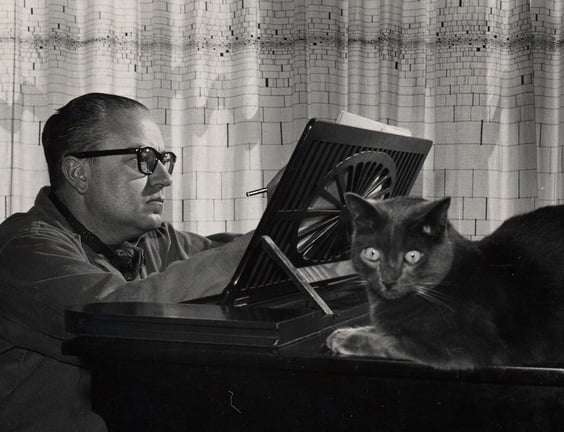 No, I haven’t lost my mind with too much New Year cheer. I thought I’d hunt out the summer sun in the first preview of 2016 to see what’s happening musically in the Southern Hemisphere, the summer Ying to the northern hemisphere’s winter Yang. It came to mind as a little later this month London orchestras and venues will start announcing their 2016-17 Seasons starting in September – for those (like me) buying hook, line and sinker into organising their lives up to June next year.

Orchestras ‘down under’ are just starting their 2016 season, which run roughly to a calendar year. Of course, the turning of the year means out with the Nielsen and Sibelius – oh, and Glazunov (did anyone hear a note of his music last year?), and in with… well, who will the music world celebrate in 2016?

Alberto Ginastera is one, so it’s no surprise that Buenos Aires’s Teatro Colon is hosting a year-long celebration of Argentina’s greatest musical son. In March, the opera season opens with his last opera, from 1971 – Beatrix Cenci (March 15, 18 & 20) in a production by Alejandro Tantanian conducted by Guillermo Scarabino, with Mónica Ferracani and Daniele Tabernig sharing the title role.

Throughout the year the Buenos Aires Philharmonic Orchestra programmes a healthy variety of Ginastera’s works, starting with his Overture for a ‘Creole’ Faust, Violin Concerto (with Pablo Diemecke), Variaciones Concertantes, and dances from Estancia, under principal conductor Enrique Arturo Diemecke (April 14). Meanwhile the orchestra’s season starts with a Tchaikovsky Symphony cycle (March 1-5) and a nod to Respighi’s dying eighty years ago – the three Roman pieces under Diemecke on March 17. 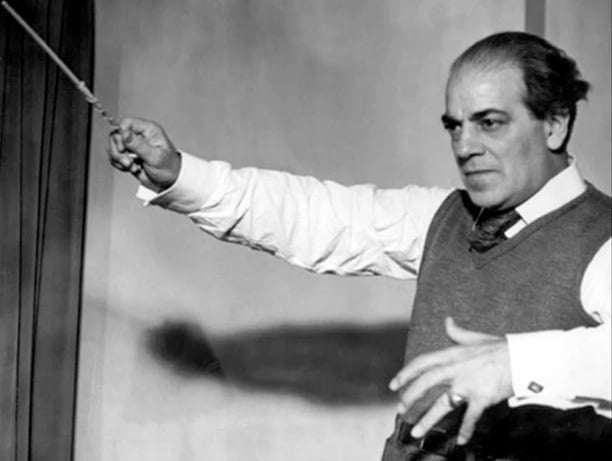 Not too far north, bypassing Uruguay and heading to Brazil, the São Paulo Symphony, in its gorgeous golden Sala São Paulo, opens its season with two Symphonies by Brazil’s most famous composer, Heitor Villa Lobos: No.9 on February 25 (paired with Stravinsky’s Firebird) and No.11 on February 26 (with Tchaikovsky’s Romeo and Juliet), both under Isaac Karabtchevsky. The following month Colin Currie visits for three performances of James MacMillan’s Second Percussion Concerto, co-commissioned by the orchestra and here – on March 10, 11 & 12 March – receiving its Latin-American premiere under Marin Alsop, flanked by Jennifer Higdon’s Machine and Mahler’s First Symphony.

Over the Atlantic, the Cape Town Philharmonic (which celebrated its centenary in 2014) programmes a Viennese New Year under Richard Cork – both at Stellenbosch’s Amphitheatre (January 16) and twice at home in Cape Town’s City Hall (17th) – before embarking on its tenth International Summer Music Festival in February with Peter Donohoe playing Tchaikovsky, with Dvořák’s Sixth Symphony, under Bernhard Gueller (Feb 4). Jack Liebeck visits with his work-of-the-moment, Bruch’s First Violin Concerto under Victor Yampolsky (Feb 18), who also presides over the first concert of a Beethoven Piano Concerto cycle (Feb 24), featuring François du Toit playing the First, Second and Fourth.

Travelling east over the Indian Ocean, David Robertson settles in as Principal Conductor of the Sydney Symphony, already in his third season, featuring Messiaen with Pierre-Laurent Aimard (Des canyons aux étoiles on March 9, 11 & 12) and ending the season with four performances of the Gershwins’ Porgy and Bess (Nov 26 & Dec 1-3 December).

Further east still, the New Zealand Symphony (at 70) welcomes Edo de Waart for his first season. Schubert’s ‘Great’ C-major, Mahler’s Third and Beethoven’s ‘Eroica’ and Fifth Symphonies are his opening offerings (not all on the same bill, I hasten to add, but in February and April). And that only really scratches the surface of music half the world away.

Wherever you are, all of us at Classical Source wish you a wonderful and musical 2016.