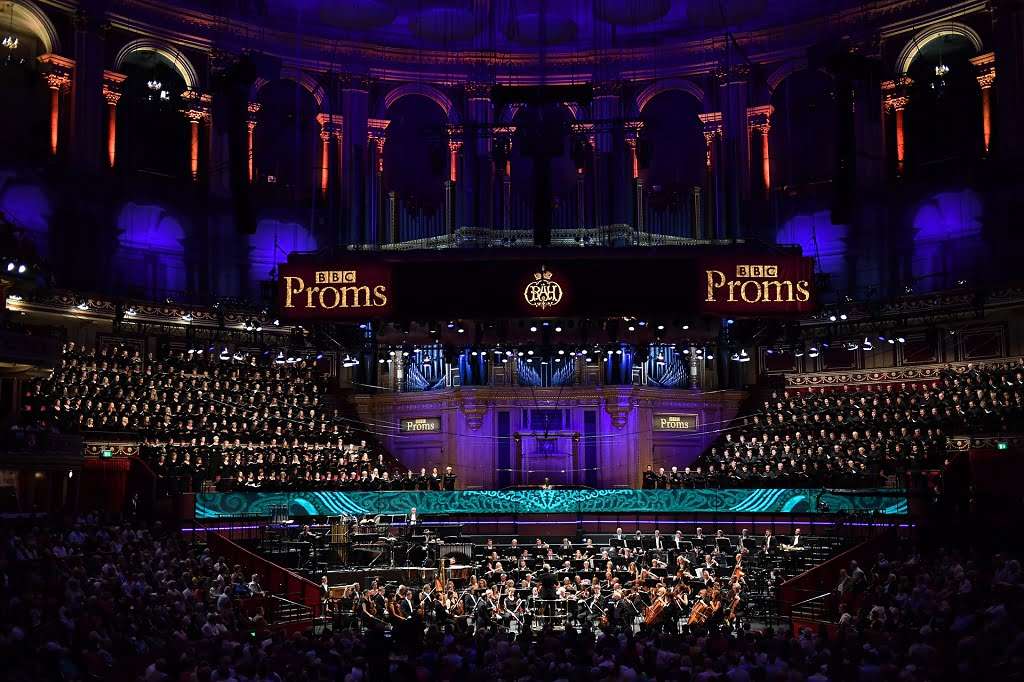 And so the world’s longest and possibly greatest music festival comes round again. 2017 may be a little thin on significant musical anniversaries but the BBC has been intimately involved with the Proms for ninety years, give or take a little local difficulty during the early years of the Second World War. As Alan Davey, Controller BBC Radio 3, noted in his Classical Source blog, the occasion is marked by a technological breakthrough. All concerts are to be streamed online in lossless Radio 3 Concert Sound, offering greater fidelity than ever before. That should please audiophiles not driven to distraction by those pesky BBC trails which insist on rebranding the Proms as “part of BBC Music”.

Fortunately, this well-conceived opening night suggests that Proms director David Pickard is not about to change the things that matter most. With the BBC Symphony Orchestra centre-stage as usual and an unusually large choral contingent assembled behind it, Edward Gardner presided over the mixed bill in super-confident style, the surrounding area lit variously for the benefit of the TV cameras: orange for the Coult, mauve for Beethoven, and pink, green and blue for the vaguely psychedelic Adams. 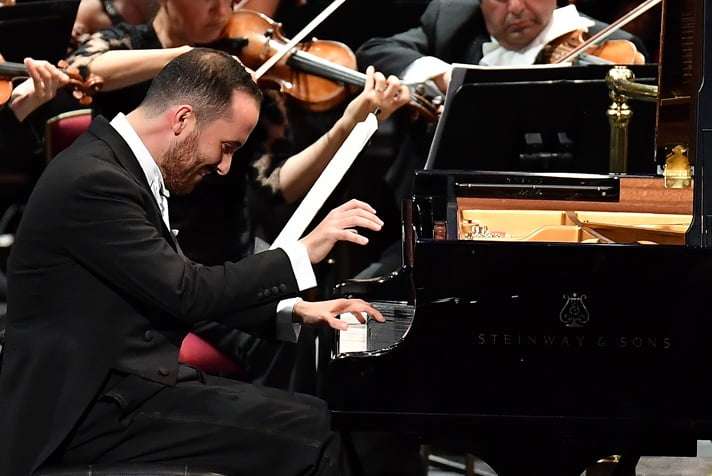 The programming of Harmonium, one of John Adams’s breakthrough works, composed in 1980 between Shaker Loops and the Grand Pianola Music, provided the First Night with a suitably sensational launch (notwithstanding its gentle close) and a preview of things to come: the composer is enjoying a significant birthday year and features again later in the season. This was its third outing in a venue that suits it surprisingly well. With Simon Rattle on the podium in 1990 there was a sense of all guns blazing at high speed. Leonard Slatkin in 2001 was broader and cooler, perhaps attempting to make more of the poetry by John Donne and Emily Dickinson. Gardner managed to square the circle, providing clear signposting at all times and giving the central Dickinson setting plenty of space before powering his way into the wild orgiastic climax. However hazy it might sound as it floats, tinkles and promiscuously appropriates music of all kinds, Adams’s ride to eternity needs to be precisely articulated. Only the plentiful applause after the opening meditation on different kinds of love struck a jarring note.

The concert had begun with Tom Coult’s six-minute commission, an unpredictable dance sequence showing an impressive command of orchestral sonority. Or as the composer’s Twitter feed had it: “Name from peasants dancing involuntarily until collapse. Get ya dancing clogs on…”. Quite what it added up to I’m not sure but it was refreshing that the now traditional opening night novelty (Henry Wood’s terminology) began sotto voce. Solo violin led the way to a passage of oriental plopping on percussion and plucked strings. It was tempting to discern the influence of the recently ennobled George Benjamin but as Coult is published by Faber Music not too fanciful to discern the influence of a younger Faber colleague. The programme booklet referred to a “deranged-sounding” clarinet, its curious tuning apparently created by placing the mouthpiece directly on the lower half of the instrument. 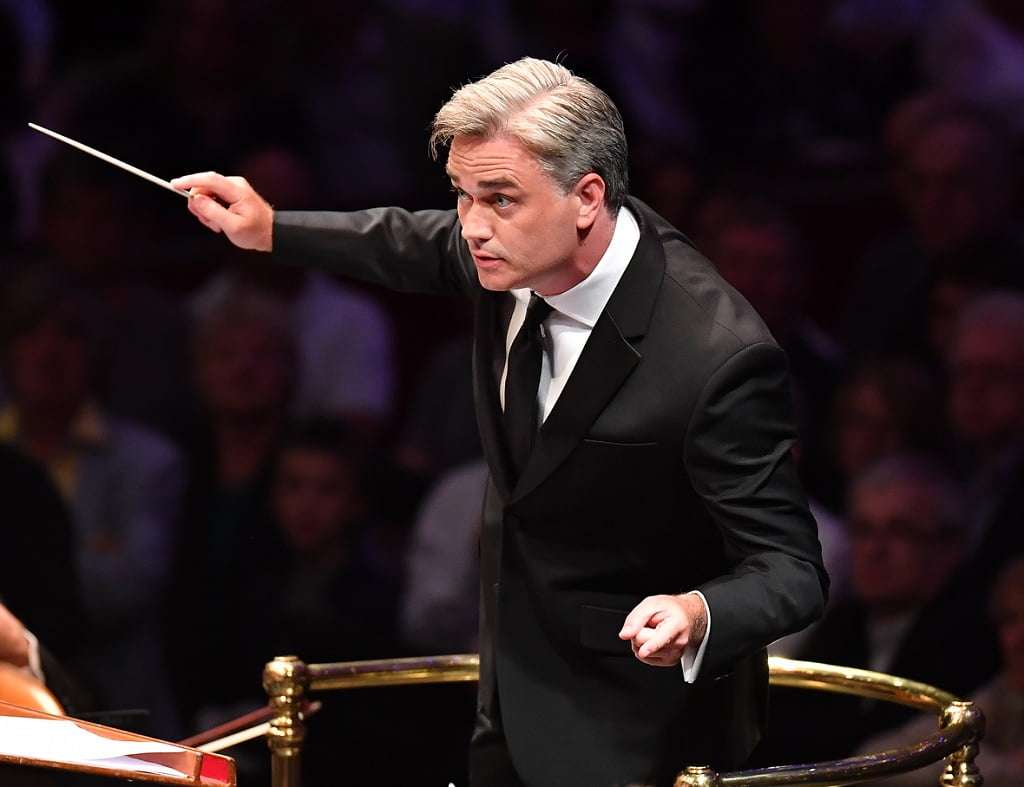 Between the two contemporary utterances, Igor Levit brought intimacy and poise to Beethoven’s Third Piano Concerto, fresh from his recent journey through all the composer’s Piano Sonatas at Wigmore Hall. This was not a grandiose or tumultuous reading, the pianist breezily ensuring that the first movement never outstayed its welcome, his most fantastical, expansive playing carefully rationed. The orchestra, not large, was always crisp, even clipped in support, its sonority punctuated by obstreperous, ‘period’-ish timpani thwacks. A burst of clapping left the pianist obliged to wait for the audience to settle before embarking on his profoundly beautiful, carefully voiced account of the Largo. Those tolerant of such practices need to consider whether Beethoven meant us to experience this E-major music’s tonal remoteness from the opening C-minor: that sense of contrast did not register here. Levit’s light, almost skittish touch in the Finale was as individual as his posture, hunched over the keys when not bobbing to attention as if keen to conduct.

Having taken German nationality – he is not alone in that – Levit is an intensely committed European which explains his unusual choice of encore, Beethoven’s anthemic ‘Ode to Joy’ melody (from the ‘Choral’ Symphony) in a transcription which wound down again to the lower depths. While plausibly arrived at courtesy of Liszt, that downbeat descent sounded improvised and politically motivated. TV viewers will have spotted Levit’s modest EU pin and younger listeners his first post-concert tweet: “Hey guys, I’ve been away for an hour and a half… is @realDonaldTrump still President?”