Elgar
The Kingdom, Op.51 – Oratorio in Five Parts to a text compiled by the composer 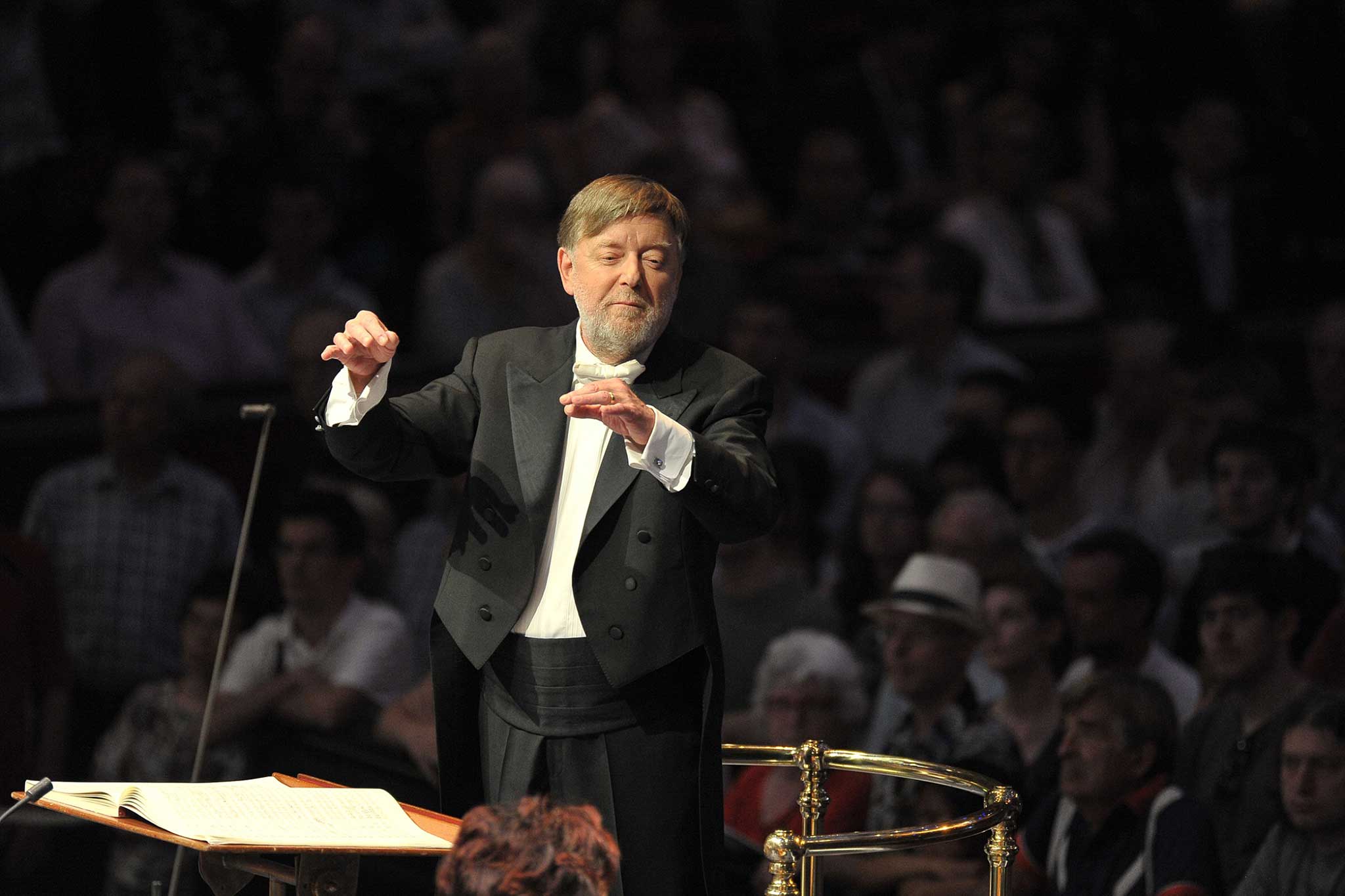 The First Night of BBC Proms 2014 was devoted to Elgar’s The Kingdom. An esteemed Elgarian, Andrew Davis, conducted. Premiered in 1906, The Kingdom is the second part (following The Apostles, 1903) of a planned triptych, culminating with The Last Judgement, that was not to be realised, despite the composer living until 1934 and creatively filling his catalogue with symphonic output, albeit his last years were not particularly productive and he left the Third Symphony unfinished (to be completed by Anthony Payne) and the final oratorio equally fragmentary.

Sir Adrian Boult, who made the first recording of The Kingdom, reckoned it was a finer work than the one-off The Dream of Gerontius (1900), but whereas Elgar’s amazing setting of Cardinal Newman’s lengthy poem is consistently inspired and mesmerising, The Kingdom can sag a little. That said it contains some truly wonderful music. Andrew Davis led-off with a ‘Prelude’ that was initially urgent, always vividly detailed and revealed a keen sense of wonderment and empathy, luminously responded to by the BBC Symphony Orchestra with playing at once eloquent, tender and rousing. And that ‘Prelude’ sows many musical seeds, not least a succession of spiritually glowing mottos, which, even if they return too often during the 90-minute whole, inveigle the listener in a manner that is both transporting and soul-searching, amply and righteously delivered here. 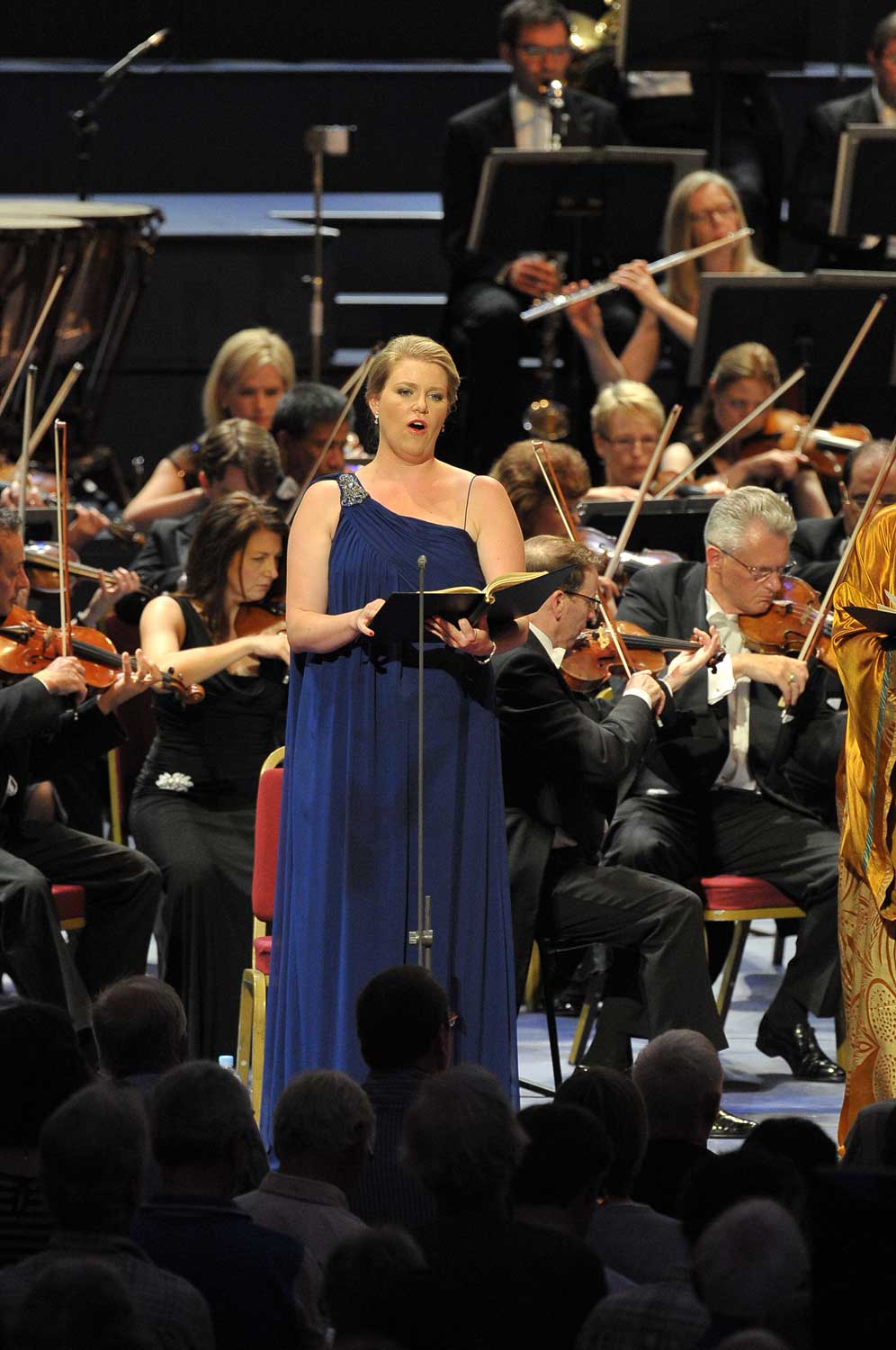 Intended as the central panel of the trilogy, The Kingdom is sometimes described as its “slow movement”. On its own terms, it is the next step without being the last word. Davis’s flowing but flexible conducting made it as cohesive as possible, wonderfully grand when needed and loaded with subtleties, which carried effortlessly in this vast auditorium. As did the contributions of the solo singers as well as the organ’s subterranean foundation – an apposite word given the apostles’ zeal to establish the church around the world; reflected in the universal nature of Elgar’s music – it would be idle to call it English – for, in this context, he clearly knew Wagner’s Parsifal and J. S. Bach’s Passions. The Kingdom touches nerves, consoles, enlightens and thrills. And Elgar’s text doesn’t preach; rather it recounts and states ideals.

Whether a believer or not, this is music that surely speaks to all – me, I have no idea, I just hope there is something beyond ‘life on earth’ – ranging from hushed stillness to ecstatic outpouring, and avoiding the burning of incense, the Royal Albert Hall coming into its considerable own – taking the loudest fortissimo with ease and captivating the listener to the heart of the most intimate moments – such as Mary’s ‘The sun goeth down’ (to close Part 4, ‘In Solomon’s Porch’), which included exquisite violin solos from Stephen Bryant. The vocal soloists were consistently excellent and the large combined choir superb in every particular, and for all the choral personnel the balance remained expertly judged. 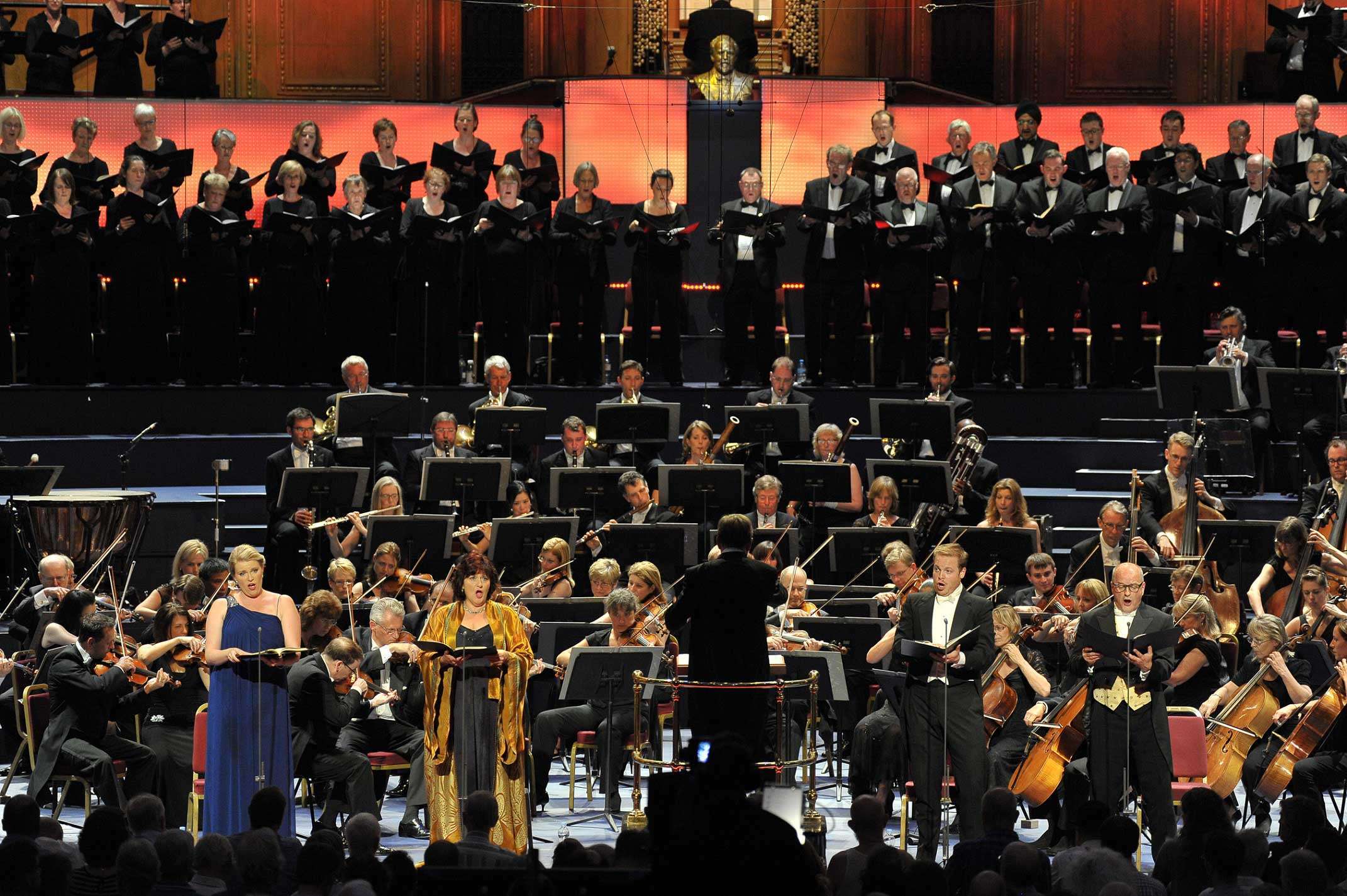 Indeed the only black-spot on the evening – aside from those few who think requests for switching off mobiles do not apply to them – were the clappers, although even that lot took until after Part 3 to intrude the rapt atmosphere; worse, though, was the too-early applause that broke the significant silence that had been magically faded to at the very end … and even with Davis’s arms aloft – therefore the performance was continuing – in crashed the wreckers. But let’s not dwell on this (or BBC TV’s colour chart), for this was a magnificent outing for a great if flawed score, which sustained its airy description, opulence, expressive meditation and endeavoured narration, Elgar’s virtuoso orchestration relished, Davis totally assured as to where the music’s peaks are, and with a few enigmas (Elgar was good at those) remaining to puzzle. The performance (wisely given without an interval) needed to be really quite something for the Royal Albert Hall was oppressive and super-hot (once again the venue’s air-conditioning or lack of it comes under scrutiny), with at least one fainter and quite a few people leaving at various points, presumably due to the heat.

First Night it may have been, but this date was also farewell from Roger Wright – the departing Controller of BBC Radio 3 and Director of the BBC Proms. Mr Wright now goes on to run the year-round Aldeburgh Music – all the very Best of British to him.