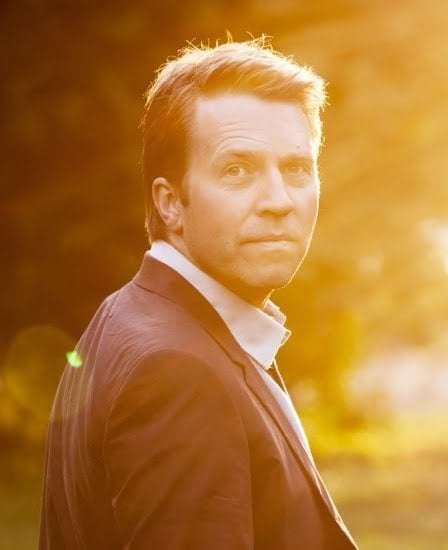 Stravinsky’s Octet, which opened the last of the three Proms given by the Mahler Chamber Orchestra and Leif Ove Andsnes, honours the ideal of classical balance by subverting its formal security in a way Beethoven would have approved. Magnificently played, the musicians of the MCO elegantly expressed the balletic potential of the Octet’s chattering sonorities, rhythmic complexity and shadings of tenderness and astringency. It breathed classical style, and was a useful ear-opener to the way Beethoven stretches against it, even as early as his ‘first’ Piano Concerto (published as his Second).

The aspect that has made this team’s Beethoven Journey so special has been the accruing rapport between the MCO and Andsnes. At the start, in 2011, Andsnes’s direction from the keyboard was much more expansive. Now it has been refined to something less demonstrative, with just a nod of the head or flick of a hand shaping a wealth of detail and an incredibly fluid and close relationship. It’s rare for an orchestra to have the luxury of establishing such cohesion in one area of repertory over such a long period, in a way that implies that a conductor is a middle-man to be cut out. Yet what could have been considered a vanity project has been decisively justified.

The performers’ embracing of the personality of the Concertos was clear from their courtly possession of No.2, defined by the pianist’s supremely elegant entry reminding everyone tactfully who’s in charge and by his tongue-in-cheek deference to the mock-baroque weight of the cadenza. The slow movement’s separation of orchestral textures had a cool, rather northern transparency, and in the finale the attractive pragmatism of Andsnes’s technique was a special pleasure, along with his fit decorations and rippling trills.

It’s a huge jump to the scale of the ‘Emperor’ Concerto, with its heroic argument between soloist and orchestra breathing traditional conductor intervention. Andsnes’s Beethoven is naturally big and direct, and the fast tempo he set for the first movement played down its grand-standing potential. Even so, the music’s spirit was never in doubt, and the natural trumpets and hard-stick timpani added a lean, military presence. The vibrato-lite strings minded their ‘period’ manners in an eloquent, half-lit Adagio, and Andsnes’s poetic relaxation of tempo before the transition into the finale was beautifully managed and the movement itself was a high point for the thrilling ensemble that has marked this series. That was a wrap for this Beethoven Journey, documented by Sony Classical, memorable for a sensibility that can be summed up in one word – grace – style, content and expression mutually dependent.

The musicians couldn’t leave without affectionate Beethoven encores – Andsnes gave the Minuet from the E-flat Sonata (Opus 31/3), then directed the MCO (and playing the tambourine) in a couple of German Dances. Perhaps this was to suggest that he’s keeping his conducting options open.