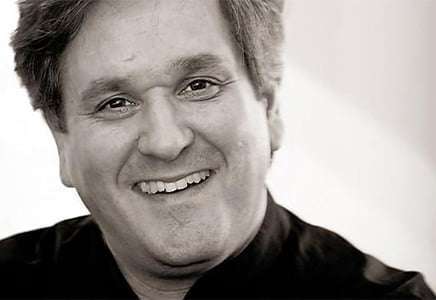 Curiouser and curiouser: in the only Prom of this season entirely devoted to Verdi in his bicentenary year, not a single item from his operatic output was performed. But more surprising still, this fact did not become a musical elephant in the room. Instead Verdi’s few, but far from negligible, achievements outside the opera house could be given undivided and deserved attention.

In Carl Herrmann’s arrangement of Verdi’s sole String Quartet, Sir Antonio Pappano secured a light and graceful reading of the score that preserved its character as chamber music – the textures were merely writ larger so that it carried better in the vast space of the Royal Albert Hall. Although there are heavier, developmental passages in the music, the work is essentially airy, and Pappano made sure to keep it moving along and not apply any artificial or too thick a sonority – even in arrangement this is certainly not the same sort of string music as that of Elgar or Vaughan Williams, or the Serenades by Tchaikovsky or Dvořák. The contrasting sections flowed imperceptibly into and out of each other so that there was an overall sense of restlessness. The buoyant way with the repeated melody of the Andantino, for example, had the effect of making the music seem to float rather than sinking to any species of immobility, as also did the skittish manner of the fugal finale. A different, ethereal, string timbre was heard in the Ave Maria, of 1880, setting a version of this prayer in Italian, which was once attributed to Dante. Maria Agresta addressed this with a steadfast but intimate tone, expressing a quiet, simple trust in the Virgin’s readiness to listen. 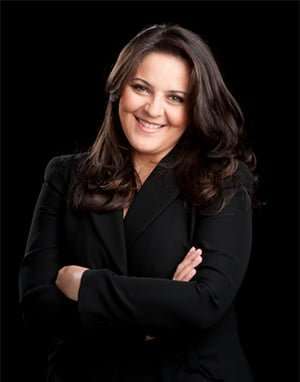 The ‘Libera me’ was Verdi’s contribution to the Messa per Rossini, a composite work by thirteen composers from 1869 to commemorate the first anniversary of Rossini’s death. Due to professional differences the finished work was never performed, but Verdi later salvaged his offering by transferring it to his Messa da Requiem, with several alterations. Agresta’s intoning of the opening line “Libera me, Domine, de morte aeterna” on a single note was conveyed with a stark fearfulness, which was then taken up by the chorus. Again on “Tremens factus sum ego et timeo” there was a quivering in Agresta’s voice, in deliberate contrast to the assurance she had earlier expressed in the Ave Maria. The full outburst on “Dies irae, dies illa” from chorus and orchestra made all the more chilling an impact given that this was the first point in the concert at which all the forces had been heard together. Sensational horror was not the intention however as the brass provided solemn gravitas here and in the ensuing fugue, rather than bringing the grotesque to bear. At the other extreme, in the restful “Requiem aeternam dona eis” section (the same as that in Verdi’s complete Requiem setting) the chorus did not languish on their consoling chords, as some choirs do, nor wallow in sentimentality.

Similarly, in Four Sacred Pieces, Pappano eschewed any hint of treacly religiosity, but treated the music very much as a human response to the non-resolvable questions of faith. In the a cappella ‘Ave Maria’ (a setting of the standard Catholic prayer in Latin this time) and ‘Laudi alla Vergine Maria’, the choir could sound sweetly pious but never saccharine. There was beautiful vocal clarity, and hushed intensity, among the choral lines as this community of mortal humans looked for signs of salvation, but avoiding angelic vapidity. At the beginning of the ‘Te Deum’ the tenors and basses sang their unaccompanied plainsong with a tone of fear and trembling, grappling tentatively towards faith and affirmation, as the chorus does when it enters in the finale of Mahler’s ‘Resurrection’ Symphony. But ultimately it was uncertainty and doubts which Pappano and the chorus imparted to this quartet of choral pieces. After a searing climax in the final stanza of the ‘Stabat Mater’, the music wound down to a questioning mood. Previous verses had been uttered virtually sotto voce as though the choir could not quite dare to hope, and in the final imprecations of the ‘Te Deum’ (from “Dignare Domine” onwards) there was a further attitude of incredulity, carried through to the final orchestral sounds despite the grand statements of “In te, Domine, speravi”. In the wider context, such moments of glory were poignant and short-lived.

Through his interpretations, Antonio Pappano succeeded in showing, despite Verdi’s apparently categorical dismissal of the claims of religion, that he, even at the end of his life, in fact had a more complicated and engaging relationship with the questions which faith poses. This programme of choral pieces (but not the String Quartet) is already recorded in Rome and is due on a Warner Classics release at the beginning of September.