Ladies of the Elysian Singers 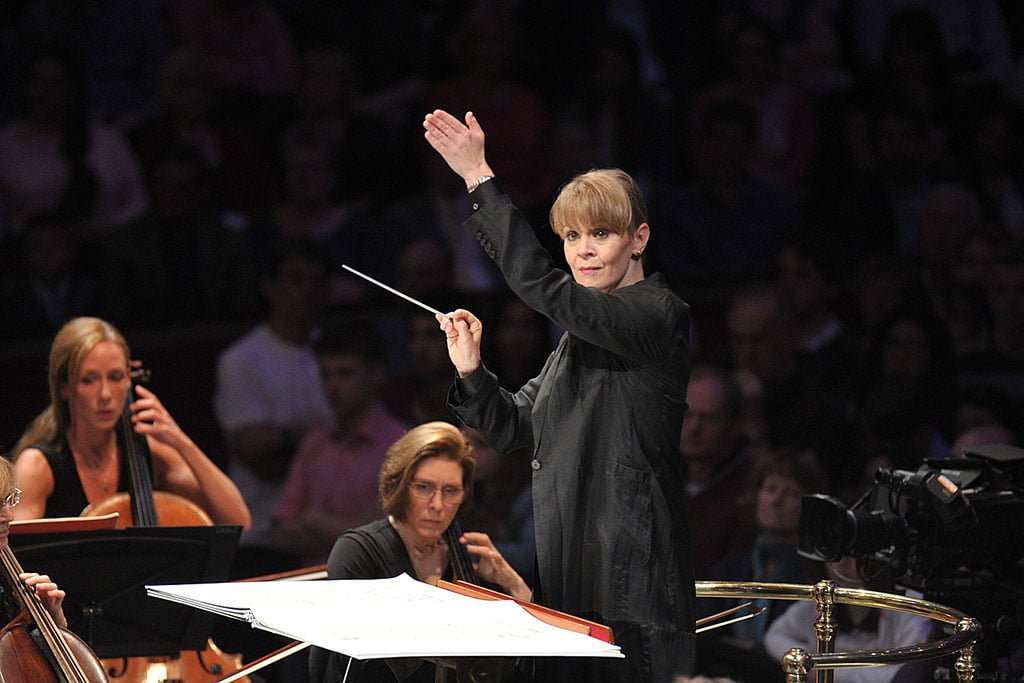 Susanna Mälkki has justly built no mean reputation among conductors of her generation, and this Prom demonstrated her prowess in a lengthy and often challenging programme which began with another of this Season’s tributes to Pierre Boulez in his 90th-birthday year.

The first four of Boulez’s Notations (1978) make unlikely yet spellbinding showpieces, and Mälkki inspired the BBC Symphony Orchestra to a response of no mean virtuosity, even if the final piece (No.2 from the original sequence) lacked that frenzied abandon the composer brought to it. If the Seventh Notation (1997) still remains problematic in its relative length and a saturated harmonic content which congeals rather than intensifies towards its dense culmination, Mälkki’s opting for the 1-3-4-7-2 sequence at least enabled it to be heard within a cumulative overall context. 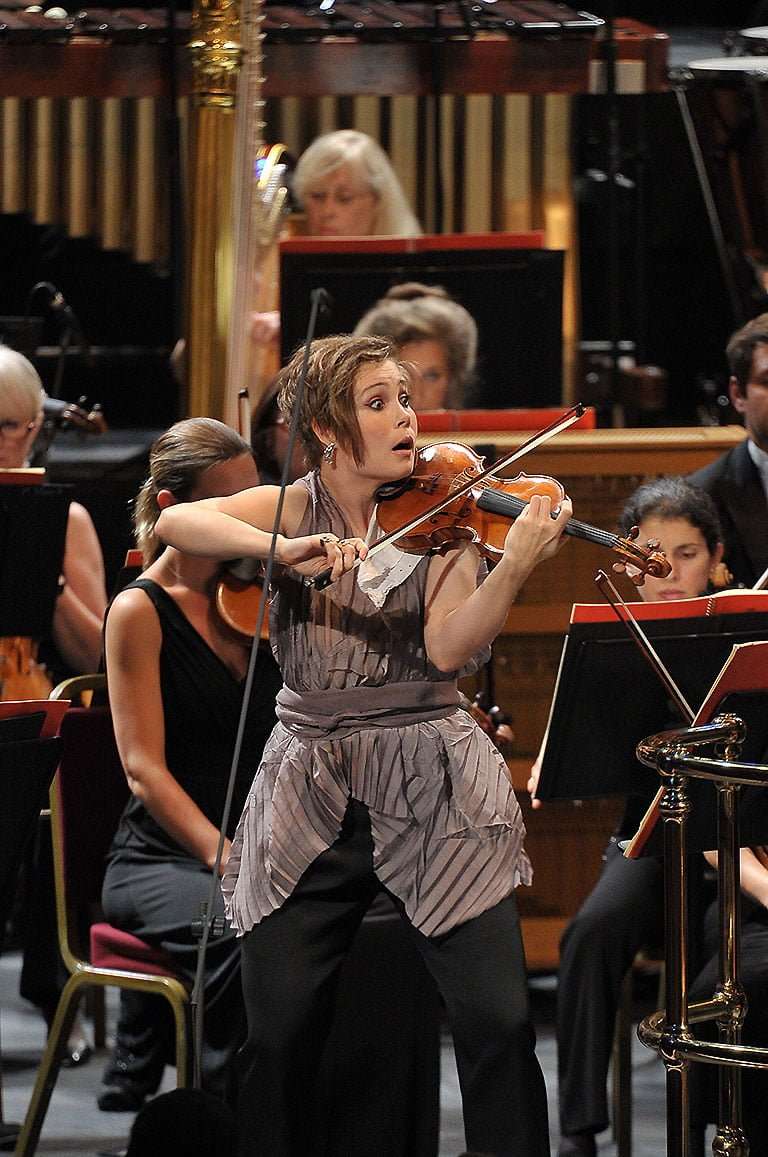 Next the UK premiere for Duende – The Dark Notes (2013), a violin concerto by Luca Francesconi whose music has made reasonable headway here during recent years. The title refers to the essence – or the “demon” as the composer would have it – of flamenco and an ascent from the underworld into an orbit obliquely embodied over the piece as a whole; most graphically in the first of five movements as yet feels over-extended in terms of a cumulative momentum the composer wrests from the ongoing interplay between soloist and orchestra.

No such pitfall in its terse and fugitive successor, or a central movement whose exploring of timbral extremes conjures the most overtly ‘Spanish’ overtones, before the climactic ‘Ritual’ and a mesmeric response from the large while subtly deployed forces. A pity the finale is dominated by an over-demonstrative and self-consciously showy cadenza, though this was evidently to the liking of Leila Josefowicz – her playing always marked by that combination of technical precision and expressive freedom which was not inappropriately to the fore here.

Not many recent Prom seasons have gone by without Holst’s The Planets (1917) being heard, of which Mälkki’s reading was not without its highpoints. ‘Mars’, unfolding at too headlong a tempo with some rhythmic unsteadiness in its later stages, was not among them, but ‘Venus’ yielded up its gentle radiance and rapt harmonies to perfection. ‘Mercury’ was at its best in its airborne fugal section, while ‘Jupiter’ had no lack of energy in its ebullient outer sections – even if Mälkki’s concern to avoid portentousness left the (in)famous hymn verging on the routine.

‘Saturn’ was another highlight as it passed via glacial contemplation and stark tragedy toward a radiant leave-taking, to which ‘Uranus’ provided an admirable foil with its abrupt contrasts and fanciful organ glissando – though the central march was driven too hard for its rhythmic trenchancy fully to register. ‘Neptune’ initially unfolded as a marvel of interweaving textures, undermined not by the contribution of the Elysian Singers (high in the Gallery) as by its loudness vis-à-vis the orchestra. If any amplification was being used, its deployment was regrettable.

Overall, an intermittently impressive account that conveyed much of the music’s unfailing originality. A brief outburst after ‘Jupiter’ aside, there was no clapping between movements – such silence integral to this work’s overall conception benefitting greatly as a consequence.