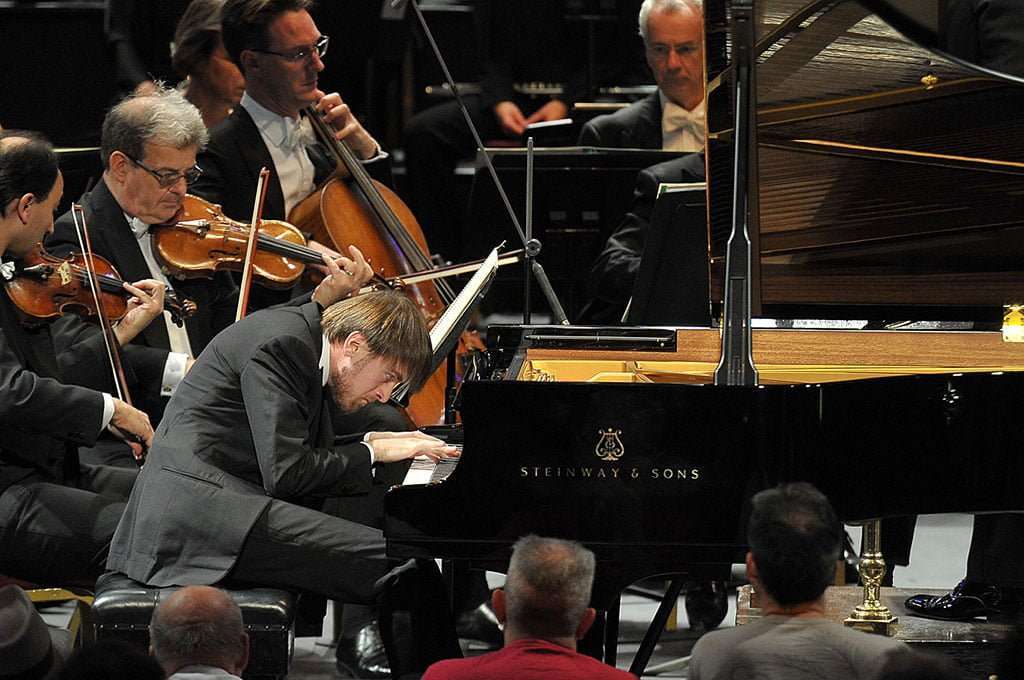 Another Proms week and another cycle of five Piano Concertos, this time all on one night, shared between three pianists and with a conductor. Although a Proms first, it has happened before – in 2012 at St Petersburg’s Mariinsky Theatre, also led by Valery Gergiev.

Would an unadulterated Prokofiev piano pentathlon work? On this showing, yes, as an only slightly diminished, but originally packed, Royal Albert Hall audience testified in the ovation to the Fifth Concerto after just over three hours since Gergiev, tooth-pick in right hand, brought in the LSO for the first notes of the First Concerto. In that our youngest soloist, Daniil Trifonov, attacked the solo part with fiendish relish, only a couple of years older than Prokofiev was when he composed the work (and then audaciously opted to play it at the Final of the Anton Rubinstein prize in 1914 – and won).

Trifonov was back for the only Concerto in Prokofiev’s canon cast in traditional three-movement mode (and, incidentally, the only one he recorded, and with the London Symphony Orchestra), which starts with a mellifluous clarinet solo, then duet, and ends in barnstorming glissandos and bravura for the pianist. Trifonov hunches over the keyboard, nose almost to his long fingers, with his eyes – laser-like – focussed solely on his hands (never once glancing at conductor or orchestra). Prokofiev suits him down to the ground: this was thrilling and utterly absorbing playing, from the only one of the three pianists who has appeared at the Proms before (2013; Glazunov’s Second Piano Concerto with the same conductor and orchestra). 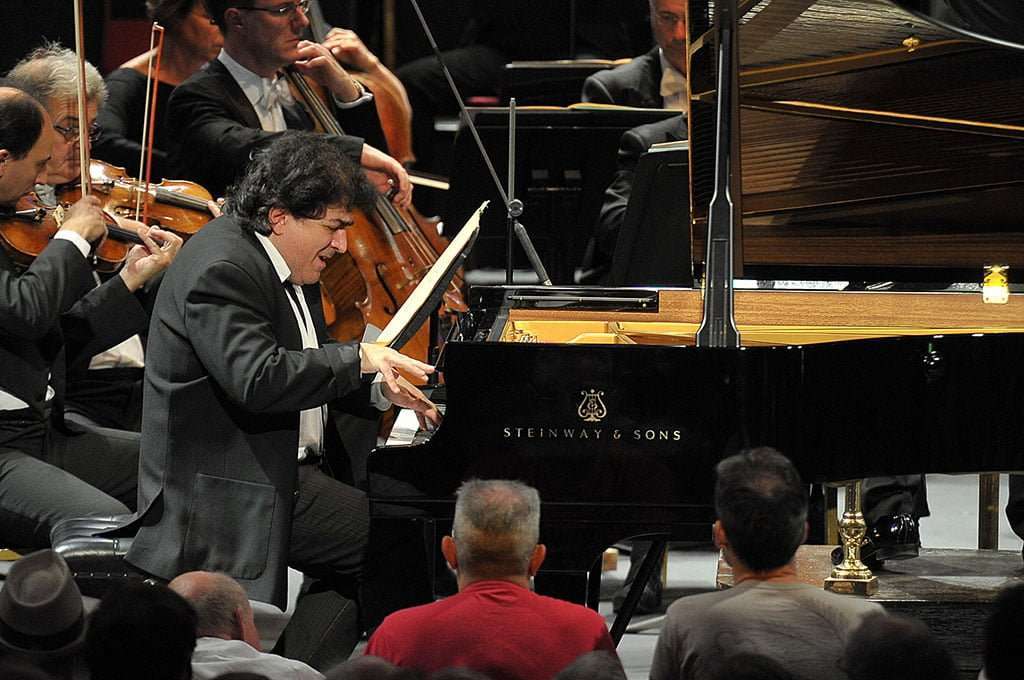 Trifonov’s teacher at the Cleveland Institute, the Armenian-American Sergei Babayan – more compact in stature, and always needing to adjust the piano stool following his taller fellow soloists – played both the outrageously ebullient Second and five-movement Fifth Concerto. His concentrated power, without short-changing Prokofiev’s mercurial touch, offered perhaps more gravitas, most interesting in the Fifth by virtue of its rarity.

Despite such excellence best of all was Alexei Volodin’s appearance in the left-hand Fourth Concerto, commissioned and then dismissed by Paul Wittgenstein. It was the only one of the five that the composer never played, and it was only premiered after Prokofiev’s death. With his right-hand nestled on his lap, Volodin – all in black (his playmates were in suits and ties) – was the epitome of nimble-fingered dexterity, especially in the exercise-like solo part in the opening movement, aped in diminutive fashion in the fourth and finale. 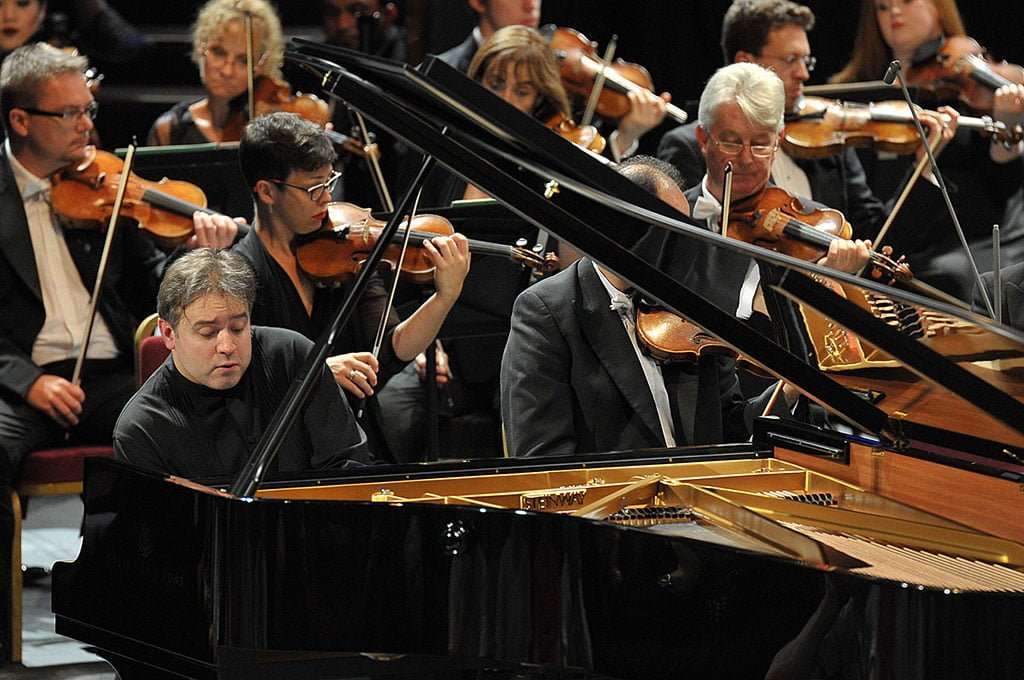 It was fascinating to hear a one-hand Concerto adjacent to two-handed works. Textures were much cleaner not only in the piano part but also because Prokofiev took so much care with the orchestration. Not without its own brilliance, the Fourth acted as a palate cleanser from its more hectic and overtly virtuosic brethren on either side. It came after the second interval – both useful not just for the audience, but also for the piano, re-tuned each time by Steinway’s Ulrich Gerhartz.

This evening was a resounding success. The only other time you hear Piano Concertos back to back is in competition finals. Thankfully we didn’t have to choose between the soloists and there was only one winner – Prokofiev.