Tansy Davies
What Did We See? – Orchestral Suite from Between Worlds [BBC commission: world premiere]
Beethoven
Piano Concerto No.5 in E-flat, Op.73 (Emperor)
Brahms
Symphony No.2 in D, Op.73 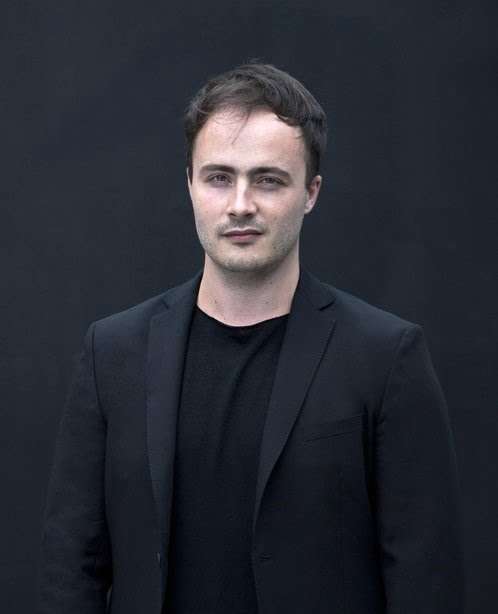 Tansy Davies’s opera about 9/11, Between Worlds, was premiered by ENO in 2015, to a mixed reception. What Did We See? is a twenty-four-minute four-movement Suite drawn from that score, commissioned, we’re told, “to mark the 70th Anniversary of the Third Programme” – in which case it’s late by two years, the Third Programme, when the BBC, contrasting modern times, led the World, having first gone on air in September 1946. Jo Kirkbride’s programme note promised a more charged, earthy scenario than the one Davies gave us. I like the idea of a composer who “views musicians as shamans, using sound to travel through levels of consciousness … in acts of ritual healing.” I fancy the anticipation of “music [sitting] ‘between worlds’, its silvery, suspended textures butting up against swathes of dark, visceral energy.” I admire the courage of an artist who imagines that the full horror of the day that changed modern history can be translated into an orchestral “collision sending shock waves rippling through the score.”

But I’m not sure how much any of this came across. Loosely, moments stood out. A day dawning like any other, some cheerful whistling, the weight, dust and heat of late-summer, voices, odd (unexpected) echoes of interludial Peter Grimes, an ending that was the closest I’ve perhaps ever come musically to experiencing black silence, the death of vibration and pulse, nothingness, all light extinguished. The strike of the first plane on the North Tower, on the other hand, was more anti-climactic than cataclysmic, whether or not down to composer or conductor too telegraphed, more informed with retrospect than the wordless disbelief, the numbing shock, of the moment. Somehow I wanted an obscenity of decibels, a brutality of attack, which was missing, for all Davies’s considerable cinematic skills and virtuosity of orchestration. Here and there some structural land-marking, an occasional dramatic locator, wouldn’t have gone amiss.

Ben Gernon captained proceedings politely, if perhaps loathe to fully unleash the forces before him, reluctant to fluoresce passages needing that extra bit of highlighting and colour. I found much to think about yet by the end could not help wondering if the whole exercise had not outstayed its welcome. From a very different perspective, agreed, but Mark Knopfler’s ‘If this is Goodbye’ from his 2006 All the Roadrunning album with Emmylou Harris, based on the last phone call of a woman trapped in the World Trade Center, tells its story in just five minutes, the listener wrenched between words, emotions and the utter pain of harmonies denuded of consolation. 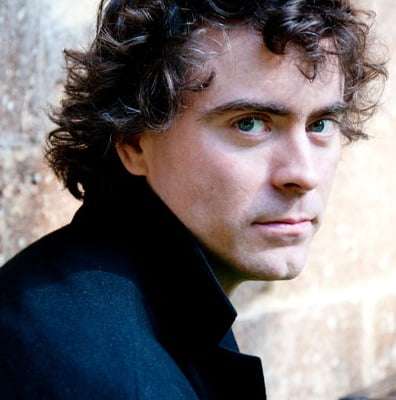 The remainder of the concert, audience shouts and all, went on its relatively cheerful way, Gernon, without baton, keen to do away with suggestions of maestoso and make the most of anything allegro (Beethoven) or non troppo (Brahms). The ‘Emperor’ was frankly ordinary and small-scaled, Paul Lewis going through the motions without much poetry or distinction (save for the ultimate orchestral flourish of the Finale when he joined in, producing the only quality tone of the performance). Some of the strings missed their cues, odd holes in the texture surfacing that were disquieting. Gernon’s repeated way of metronomically conducting the solo bars proved distracting. At a practical ensemble level one understood why he felt the need so to do (and certainly he got the required result in the tricky reprise-join of the first movement) – but how might he fare with a temperamental personality in Chopin, Liszt, Tchaikovsky or Rachmaninov?

Brahms’s Second Symphony has pre-occupied Gernon a lot this past season (Radio 3 listeners will already be familiar with this, in January and June, both with BBC Philharmonic): he speaks of a “love affair” with it since college days under Sian Edwards at the Guildhall School. Best was the detailing of the middle two movements, and the coda of the Finale – music that never fails to ring out its rustic, brassy D-major triumph. The first bustled along rarely saying much, Gernon intent more on keeping the momentum and beat going than shaping phrase endings. There was a certain breathlessness about everything, a lack of depth and sonority. Repetitions of material (including the exposition) generally needed stronger psycho-theatrical distinction. Gernon says he favours “a very Romantic” reading of the work. I didn’t get that impression at all.