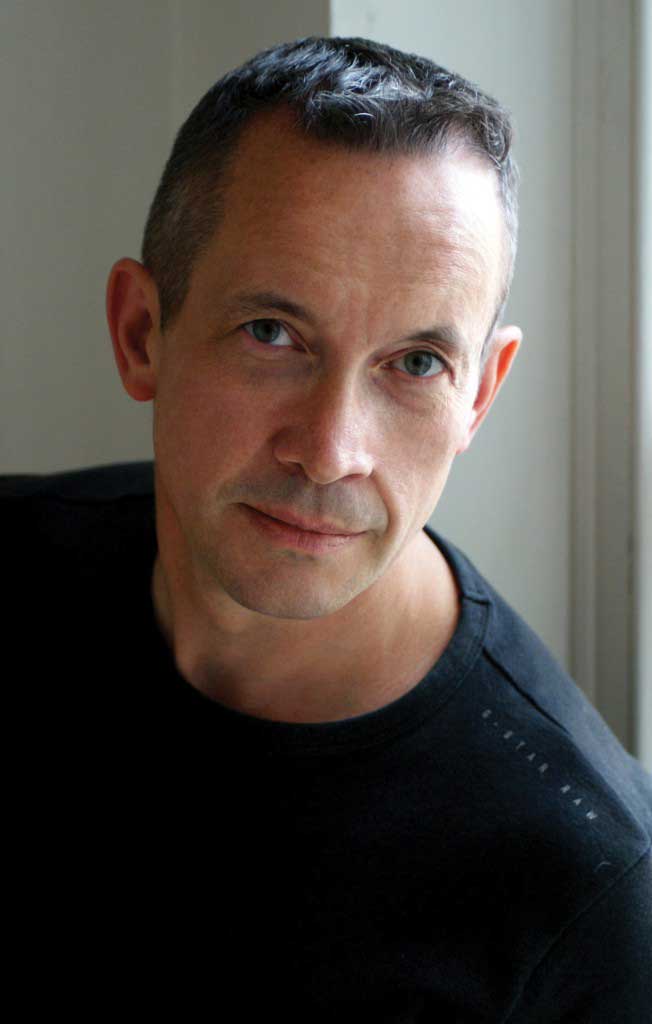 What is Gaia Theory? Well, it’s an assertion by the scientist and environmentalist James Lovelock that Planet Earth behaves as a self-regulating organism which tends to maintain surface conditions on the planet that are favourable for life. Furthermore, Lovelock has created a notion of innumerable processes, from the behaviour of microscopic organisms to human activity, “locked in a sort of dance in which everything changes together”. This picturesque scenario has inspired Jonathan Dove to create a three-part depiction of the process in music, using a conventional fast/slow/fast structure. The influence of minimalist composers is clear, with its repeated and changing patterns and piquant orchestration. There are echoes from the styles of other composers too – John Adams in the opening “Lively” movement; Berg, Scriabin, Ravel with a hint of Copland in the central “Very spacious” section, and all sorts in the “Dancing” finale. Never mind – if it’s not a particularly original piece, it is beautifully scored, imaginative in its own way and the music falls very attractively on the ear. At 22 minutes, perhaps Gaia Theory is a little too long for its limited expressive quality and lack of development, but Josep Pons had clearly prepared this first movement with great care.

After Gaia Theory the Mozart Piano Concerto seemed to come from faraway. Pons shaped the work’s opening in a warm, loving fashion that set a style for the performance as a whole. Ingrid Fliter’s entrance was exquisitely wrought, and she continued to play the movement, and especially the cadenza, in a highly expressive fashion. It was certainly not coolly Classical, more a throwback to the Romantic conceptions of Mozart from decades ago. Her sound was beautiful and clear but had a certain fragility about it. Opinions could well have been divided on the merits of Fliter’s and Pons’s approach to the Adagio – open and communicative to some, mannered and unstylish to others: this reviewer sits rather on the fence here. But as a matter of undeniable fact, Fliter’s seeming vulnerability became reality in a heart-stopping but mercifully brief memory lapse, which also upset the orchestra for a bar or two. No misfortunes attended the finale, which was played straightforwardly and attractively. 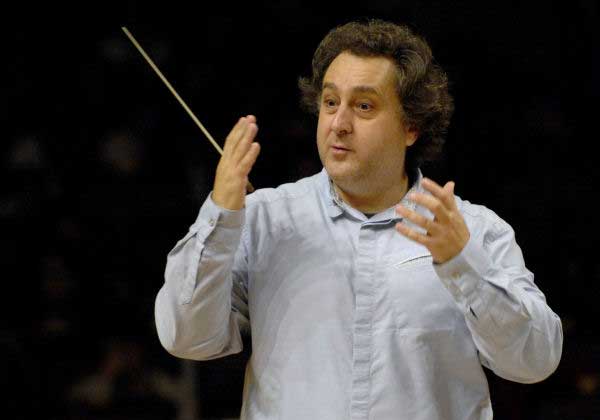 The beginning of the complete Daphnis et Chloé ballet-score (Ravel’s “choreographic symphony”) was too muted to subdue ambient noise and audience rustling, and this is the main criticism I would make of Pons’s conducting in this work: pianissimo passages were sometimes too quiet. It was clear that the conductor had his own, often very creative, ideas. What was also obvious was a certain lack of response on the part of the BBCSO, however strongly Pons tried to convey his intentions. The orchestra didn’t in general play at its best, and wasn’t quite inside the music, although there were some distinguished woodwind solos. Perhaps the new work had taken up too much rehearsal time. It was certainly noticeable that when the performance reached the last quarter of an hour, which comprises the material of the well-known Second Suite, the playing immediately became more confident. In the passage that contains the flute solo, Pons rather stretched Michael Cox by forcing unusual phrasing and a slow tempo on him, but this was accommodated successfully. In the concluding ‘General Dance’ the excellent (word-less) BBC Symphony Chorus made an effective contribution, as it had done throughout.