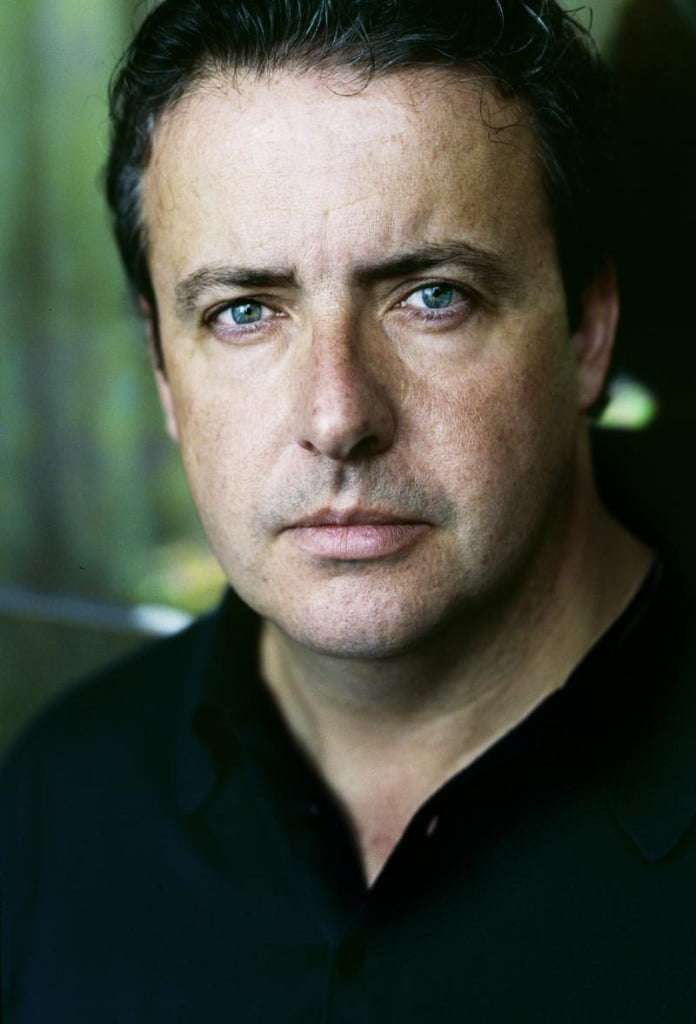 It is so unfair. Mark Simpson, now in his late-twenties, is prodigiously gifted. Not only is he a BBC Young Musician of the Year clarinettist who really knows how to squeeze a nuance, he is also a composer of startling originality. The Immortal had its first performance in Manchester in 2015, with this Prom’s orchestra and conductor.

I can’t think of another work inspired by spiritualism and voices from beyond the grave. The Victorian era was obsessed by the occult, and one of the subject’s supposedly rationalist luminaries was Frederic Myers, who founded the Society for Psychical Research. The SPR, though, was a cover for his dealing – or, rather, failing to deal – with the suicide of the girl he loved, and it is this dilemma that drives The Immortal, with the role of Myers, who like Gerontius confronts the fear of death, sung by a baritone. Melanie Challenger’s hallucinogenic text supplies a potent contrast of Book of Revelation-style stream of consciousness from the choir – her words barely intelligible they come so thick and fast – and Myers’s anguish and sorely-tested Christian faith. As a limbo-like bridge between the two, there is a chamber chorus that suggests the spirit voices Myers so wants to hear.

Simpson’s music is full-on gothic extravagance, the orchestra overloaded with explosive rumblings, febrile glitter and some unashamedly gorgeous Hollywood tunes. Christopher Purves anchored Myers’s distress in singing of almost onomatopoeic directness, the Crouch End Festival Chorus providing the equivalent of the Tower of Babel, and London Voices eloquently expressing the remote world of shadows. With such a welter of sound and dynamics, Juanjo Mena kept a fine balance between orchestra and choir, so that the work’s ambition and strangeness came across with maximum force.

The Immortal’s spectral vision of death inevitably poured into Tchaikovsky’s ‘Pathétique’ Symphony, if with less visceral grandiloquence. Mena has given the BBC Philharmonic a distinctive style, based on a ruthless separation of instrumental possibilities, ultra-refined woodwind solos, extremes of dynamics, exposed voice-leading, and a slippery but precise ensemble. Mena is sparing with full-on fortissimos, but the recessed quiet music never sounds undernourished.

With such a forensic approach, there is the nagging suspicion that mannerism is getting in the way of the bigger picture. There were moments in the first movement when I craved more warmth and weight in the strings’ ardent theme to make more of a contrast with the prevailing mood of desolation, and the music’s climactic black void didn’t live up to the composer’s existential despair. The horns were on fine form in the waltz-like second movement, with Mena encouraging impressionist splashes of colour to punctuate its elegance. The March showed off the BBC Philharmonic’s frictionless ensemble magnificently, but in the process missed out on the music’s unease. Mena identified most convincingly with Tchaikovsky’s subjective introspection in the steady deflation of the Adagio lamentoso Finale, complete with some weird, hollow buzzing from the horns.