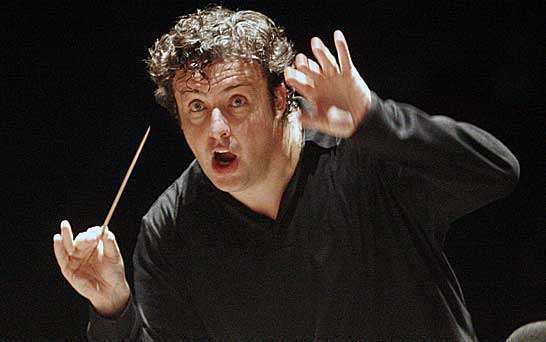 Following Prom 10 and the two CBeebies programmes, the BBC Philharmonic returned with Chief Conductor Juanjo Mena and opened with Harrison Birtwistle’s Night’s Black Bird. On paper there was a satisfying unifying ‘dark-to-light’ trajectory underpinning each piece, and, in practice, it comprised three largely satisfying performances, certainly one which was presented under less than ideal circumstances, as the temperature rose higher and higher. A contributing factor – over and above the hot day – were the television lights (catch the Prom, even without the Birtwistle (!), on BBC4 on 8 August), and it was presumably TV-recording which prescribed players from removing their tail-coats, when that would have been a sensible thing to do, especially in a 70-minute Symphony like the Mahler. Some musicians were affected by the heat (let alone audience members, some of whom left before the ‘Death in Venice’ Adagietto), with the occasional horn fluffed note and a tendency to sharpness could also be laid at the temperature’s door. 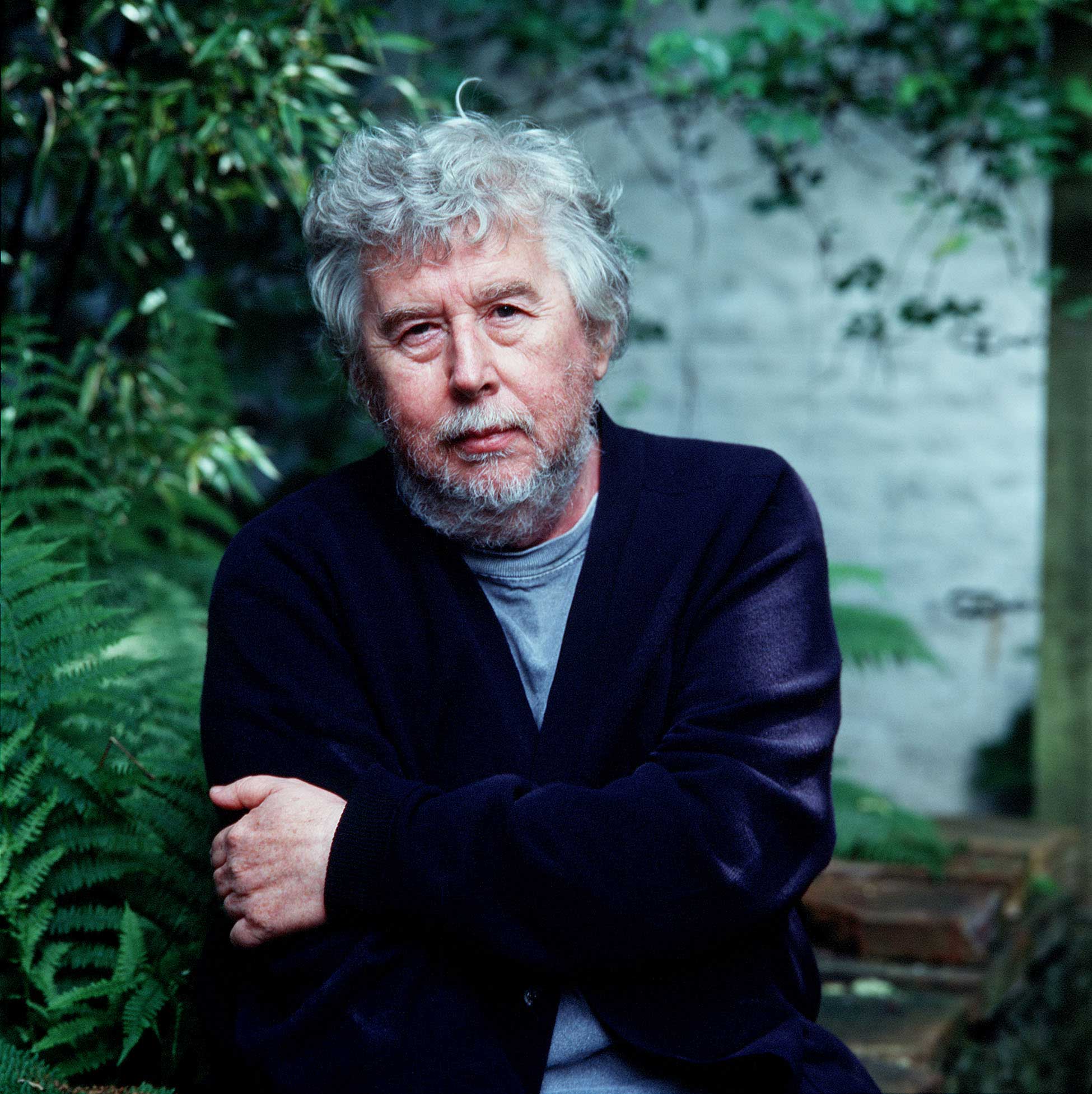 But we started in the cool of night. Birtwistle, in his Dowland-based Night’s Black Bird, typically opens with grumbling, amorphous double basses, over which instrumental interruptions, particularly piccolo and flute, begin to be heard. A ‘Mahlerian’ hammer-blow climax breaks the atmosphere, after which the orchestration is more febrile. It may not necessarily lead into the light, and the trumpet sounding at the end seems arbitrary (again in a typical Birtwistlian way), but Mena and his players showed how effective a piece it is.

Ravel’s Paul Wittgenstein-commissioned Piano Concerto for the Left-Hand also begins in the depths, here with the double bassoon leading the slow move up the stave. Our soloist was Ravel’s fellow countryman, Alexander Tharaud: dapper in his velvet jacket. For once – with a score – a page-turner was not required. After all in this work (and others that Wittgenstein commissioned) for those pianists who are two-handed, the right one can turn the pages. I was intrigued therefore that Tharaud always turned the page with his left hand, while his right gripped the piano stool. Also intriguing, and something I’d not been conscious before in performances of this work, was the necessity for the soloist to re-seat on the stool to reach notes at the extremities of the keyboard. At one point Tharaud suggested the athleticism of a tennis player reaching off court for a shot, with his outstretched leg as counterbalance.

The Ravel took a little while to coalesce, which may have affected Tharaud’s first entry. Also the final orchestral pay-off, building up to the climax, seemed too distant under the piano, contrasting with the instrument’s last clatter of descending quavers which were inaudible. Those odd balances aside, Tharaud kept a tight rein on the solo part and chose an apposite encore, Scriabin’s Prelude for the Left Hand (Opus 9/1).

And so to Mahler 5, the orchestral blaze perhaps not matching the heat in the hall. A straightforward, honest performance, it was neither over the top nor too hand-wringing in the Adagietto. If, as a whole, it missed out on deeper emotion, it was not without insights. The hushed otherworldly sections of the second movement were noted for exquisite tenderness, though the finale could have done with a little more abandon. The all-important brass solos were generally well-taken. Jamie Prophet’s opening trumpet tattoo intriguingly had a vibrato-heavy held note, rather Slavic I thought. Andrew Budden’s horn-playing in the scherzo recovered quickly from a heat-affected opening. The performance was greeted rapturously, and by far the busiest Arena I’ve seen so far this season, and a capacity seated crowd too.