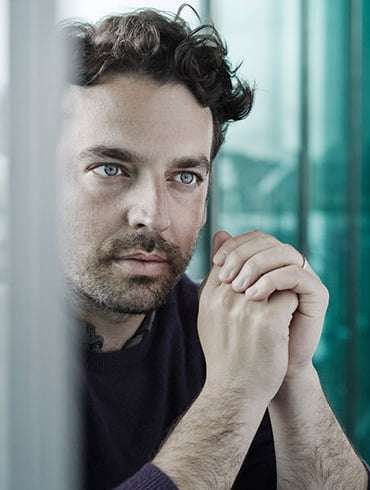 The sea in various forms provided the linking thread for this programme, which otherwise demonstrated in one particular respect the schismatic failures of the relatively newly-constituted BBC Music department.

This year’s Proms Prospectus naturally lists the music to be performed, but those who know a thing or two about Erich Wolfgang Korngold (I worked alongside his son George for some years when I was head of the classical department of RCA Records in London, and learned a great deal about his father from him) have been curious as to what we were going to hear first in this concert, the music rather confusingly titled “The Sea Hawk – Overture” – the confusion arising from the fact that the publishers Schott list a Sea Hawk Suite lasting six minutes and which is presumably the old Warner Chappell ‘Overture’ (hence the confusion), which contains the main and end titles and love theme.

However it came about, it would appear that no-one at BBC Music has a clue – the programme note was hopelessly uninformative on this matter – for the music performed at this Prom was neither. What we heard was an arrangement by Stanley Black including a recomposed finale from the original score, including many bars written by Black himself, doubtless intended as an ‘improvement’ on Korngold. George Korngold hated it and tried to get it suppressed, but Chappell published it under license from Warner (who didn’t care either way), and I tended to suspect that certain powerful Korngold chords were simplified: check out Charles Gerhardt’s recording of Korngold’s original.

James Gaffigan directed an adequate performance, with some very fine corporate brass-playing, but he pulled the tempos back time and again when what was needed was an inner sense of life, of forward momentum – what George would have called more schwung!

Perhaps Gaffigan was thinking of the following work in terms of held-back tempos, for Anders Hillborg’s half-hour long Sirens, for two sopranos, chorus and orchestra, threw into relief the freshness and unflagging inspiration of Rimsky-Korsakov and (in the circumstances, what could be ascribed to) Erich Wolfgang Korngold. Sirens is, apparently, Hillborg’s largest work to date. 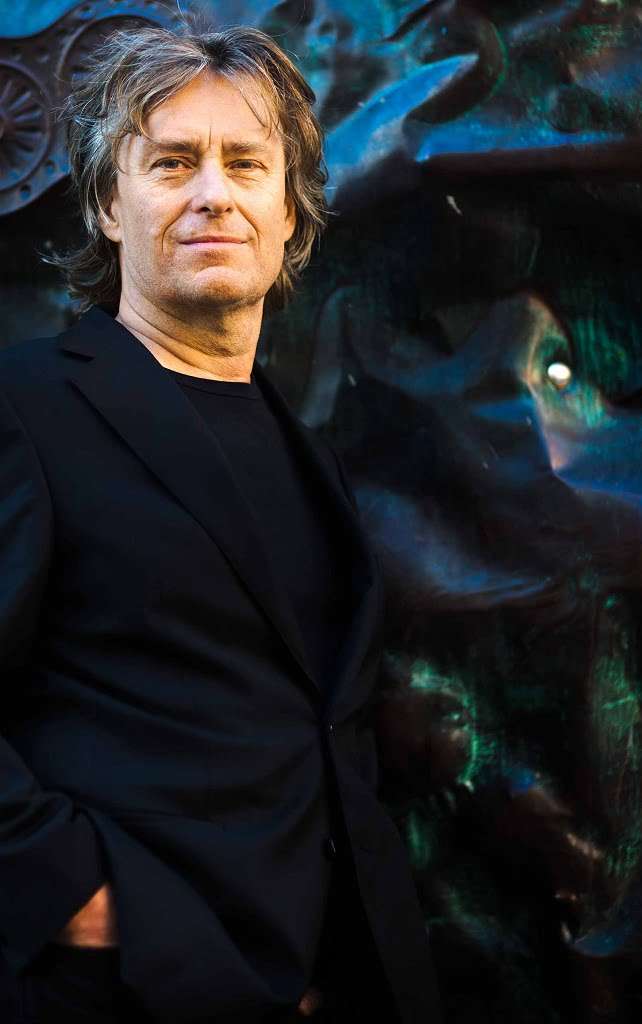 The English text of Sirens is by the composer, drawn from Homer’s Odyssey, but the setting is almost impossible to follow at first, for the initial entry of the chorus (prior to that of the solo singers) has each member chanting, as quietly as possible, the opening lines of the text in contradistinction to any of the others, a gradual (and, it must be admitted, fascinating) textural creation that most probably had its inspiration drawn from the ‘Hosanna’ in Britten’s War Requiem, but not a ‘setting’ where the importance of the words, and the music to which they are set, has any meaning. What certainly did not work on this occasion was the trendy instruction to each member of the chorus to click their fingers as fast as possible; virtually inaudible in the vast recesses of the Royal Albert Hall and a visual distraction for the attentive listener, which adds nothing to the music.

The result in the first instance is that, presumably for a full understanding of what is going on, the listener is variously enjoined not to listen to the music as such, but to read something whilst the music is happening in the background: well, this may be a new ploy by composers to take listeners’ minds off what is happening, but it renders the music a secondary aspect to the listening experience.

Sirens begins with the quietest ten-note string chord, sustained for a seemingly inordinate length of time: inordinate, only in the sense that nothing else much is happening. There have been many such openings in relatively modern works, when a composer begins with a long-held note, a chord, a drone, a continuous ostinato, whilst he/she (and the unfortunate audience) waits for an idea to enter. As a piece of original invention, this proved the opposite, surely, of what was intended. The creation of atmosphere is one thing, but to extend it over thirty minutes, dwelling on single notes which lead to a flurry of orchestral activity – albeit often on multiple repetitions of single notes for each instrument or group of instruments, tends to make the score essentially static, although there are several good climaxes, sustaining its eerie purpose to the end.

Despite dating from the second decade of the present century, there are a number of recollections of earlier conventional-post-World-War-Two writing which ring distracting bells. In terms of what one might call sirenic atmosphere, the sounds vary from whispers to hurricanes – a textural style which may be, at heart, indicative of a threadbare temporal control but which – being based on familiar modern short-handed communication – would tend to commend the score even to those who normally would not be interested in ‘modern’ music.

Many composers aim at expressing thoughts and feelings which are universal, but the methods Hillborg uses are by no means as complex and indirect as, say, those of Brian Ferneyhough or Berio, but of a slightly earlier English school of John Tavener, Cornelius Cardew, with several passages suggestive of Michael Nyman, whilst recalling much of Lutosławski’s chance-determination in place of constructive disciplined thought. The result is a greatly extended emotional effusion, diffuse to a degree, and more concerned with colour than thematic development or overall form. Nonetheless, Sirens reveals Hillborg’s genuine desire to communicate with an audience.

The performance appeared exceptionally well-prepared, and was given with great commitment, the two sopranos being consistently in their highest registers, yet the result overall is a work of flimsy musical content, the large timpani-less orchestra used with commendable restraint.

Gaffigan’s account of Scheherazade came as a return to normality. Without stooping to vulgarity and musical distortion (to which temptations in this work a number of less-than-admirable conductors stoop) he extracted much colour from Rimsky’s masterly score, infusing it with a naturally fine warmth and sonority. Not that the performance was flawless – ensemble was not quite perfect, and there were occasional (very occasional) patches of heaviness and lack of dramatic feeling, although not from guest-leader Sarah Christian’s very finely played violin personifications of Scheherazade herself, which were in a high strand of musicianship. But there was more than enough in Gaffigan’s conducting to impress this listener sufficiently to look forward to more concerts from him.