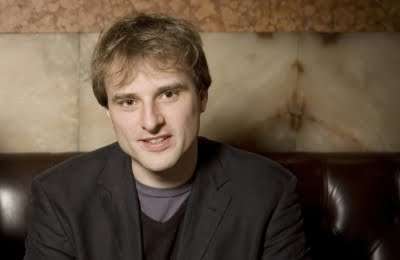 Luke Bedford has for over a decade been writing music difficult to define in terms of idiom, while avoiding any risk of stylistic tourism. This consistency is essential to Instability (2015), a 21-minute continuity whose extreme contrasts are held in increasingly purposeful accord. Hence for much of its length the work pivots between sustained chords – underpinned by a sepulchral organ pedal – and stark outbursts in which Bedford’s orchestral writing (with a cricket bat among the percussion armoury) is at its most judicious. Latterly a more melodic phrase emerges from lower strings, intensifying towards the climax with its Lutosławskian chordal acceleration then on to a closing section which succeeds both in bringing this piece full-circle formally while leaving its long-term expressive trajectory pointedly unresolved.

As always with Bedford, Instability is a testing though resourceful assignment for its players and one to which the BBC Philharmonic did justice. Good, also, to find a composer unfazed by the singular acoustic of the Royal Albert Hall and using it to the advantage of his music. 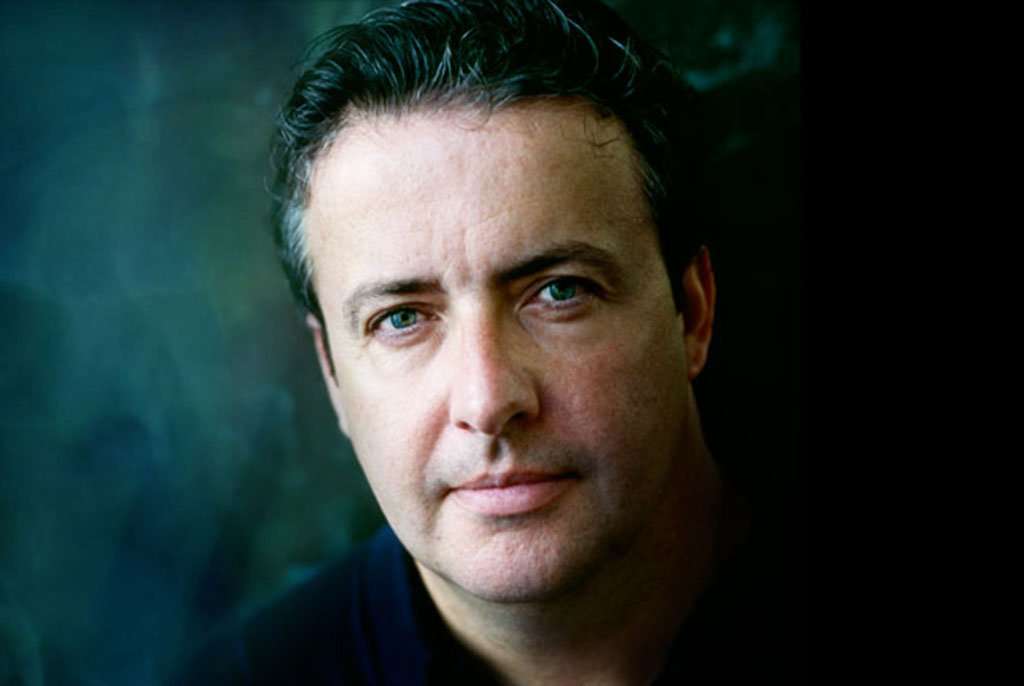 Before this came Schubert’s Fourth Symphony (1816, named by the composer as ‘Tragic’), the most questing of his apprentice efforts in its harmony and orchestration. Having overseen a Schubert cycle in Manchester, Juanjo Mena had its measure – whether in the driving energy of the initial Allegro, alternate poise and restlessness of the Andante, or robust humour of the Minuet. Omitting the repeat of the exposition in the finale prevented it outstaying its welcome, incisiveness and eloquence being finely attuned in a movement where Schubert rarely overplays his hand.

After the interval, Bruckner’s F-minor Mass (1867). Impressive was the cohesion across and between sections. The ‘Kyrie was built gradually to the radiance of “Christe eleison”, returning to its previous ambivalence and a poignant close. The ‘Gloria’ was powerfully launched, its buoyancy maintained in the fervency at “Gratias agimus’ and supplication at “Qui tollis”, with the rhetoric at “Quo niamtu” subsumed into the assertive “Cum Sancto Spiritu” with “Amen” ringing out. The ‘Credo’ then began with purposeful intent, a sudden inwardness at “Et incarnates” intensified in the hushed eloquence at “Crucifixus” and seismic import at “Et resurrexit”, until the affirmation at “Et expecto”. There was little to fault in a ‘Sanctus’ whose eloquence found potent contrast in the thrilling use of “Hosanna”, or a ‘Benedictus’ that is arguably Bruckner’s most exquisite such piece. Nor was the ‘Agnus Dei’ found wanting in the pensive initial phase with its sombre iterations of “Miserere nobis”, before the easing of tension afforded by those of “Dona nobis pacem” which held good to the serene closing bars.

Solo singing was not uniformly good – Robert Dean Smith, in particular, sounding strained in the higher tessitura – but the pathos of Luba Orgonášová and the eloquence of Derek Welton could not be doubted, while Jennifer Johnston shone in her brief contribution. The BBC Philharmonic was on fine form, as was Orfeón Pamplonés in its first showing at the Proms. Hardly surprising if a couple of its members needed to sit down given the humidity which took hold of the Royal Albert Hall, but this did not detract from a searching and insightful reading.