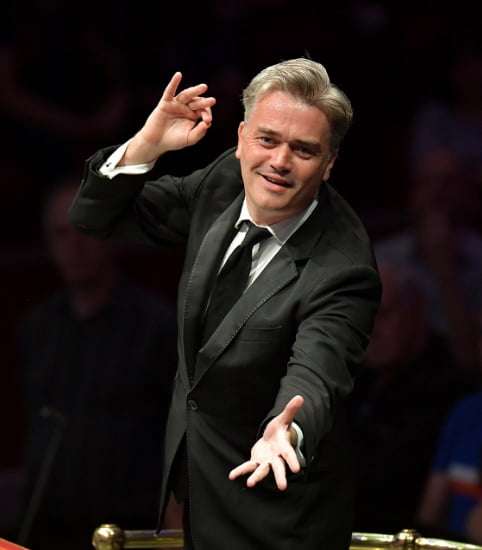 This Prom centred on a first British hearing for a major work by Lera Auerbach – the Russian-born and (for some twenty-five years) American-domiciled polymath whose music has gained something of a cult following without, albeit in the UK, attracting wider recognition.

Designated as her Third Symphony, The Infant Minstrel and His Peculiar Menagerie (2016) leaves a curious impression both in terms of its hybrid concept and its content. All save the first of its ten continuous sections set the composer’s own verse (or rather her alter-ego Erroneous Anonymous), in which a Child-Bard acts as protagonist throughout a varied sequence of poems as innocent in their sentiments as they are ominous in their allusions.

A pity, then, that the often foursquare rhyming scheme endows a uniformity to the musical treatment, or that the humorousness of the texts rarely feels amusing – even Donald Trump would be miffed that the mention of his name goes for so little in context. Nor is the scoring as distinctive as it might be – the choir being complemented by five solo singers who, the countertenor and first soprano aside, have little of a meaningful contribution and instead distract attention away from the choral texture; while the violin remains too unvaryingly in its upper register to function as a distinctive presence. 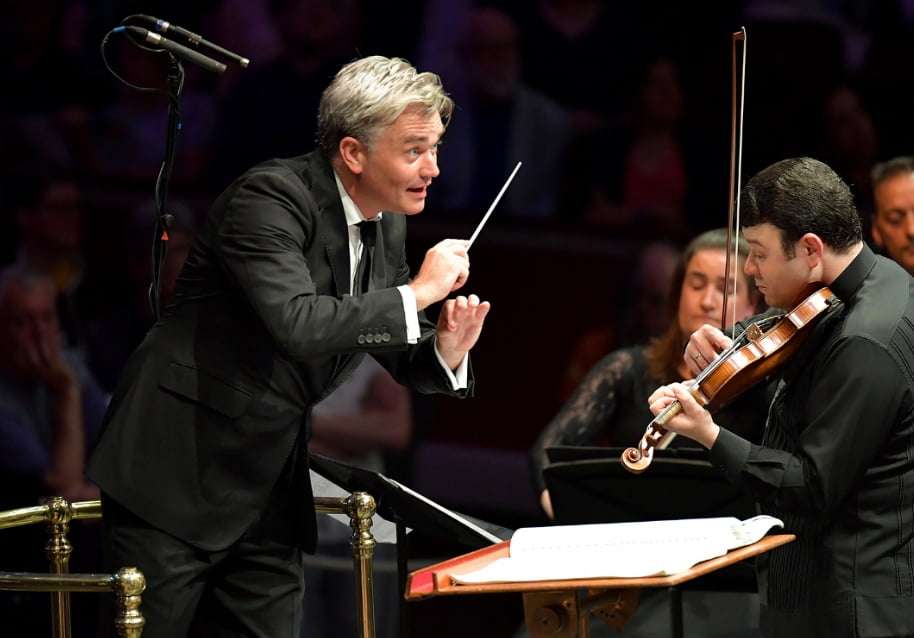 The Infant Minstrel was given a committed performance, in which Andrew Watts made the most of his time in the spotlight – notably the rumbustious ‘Who Plays My Drum?’ – while the Crouch End Festival Chorus sang with flair and attack. Vadim Gluzman (long-time advocate of this composer) rendered his part with exquisite finesse, and Edward Gardner ensured the translucent orchestral writing came over in full. Auerbach is evidently a creative figure of significance, for all that the present work, playing here for 37 minutes, ultimately left one nonplussed.

Perhaps it would have benefitted from the ‘less is more’ maxim that makes Ravel’s Mother Goose Suite so enduring an evocation of childhood. Here again, Gardner secured playing of tenderness and no mean eloquence, but his approach worked best in the animation of ‘Laideronnette’ or whimsical humour of ‘Belle et de la Bête’ than in the inward rapture of ‘Le jardin féerique’ as made for a less than atmospheric apotheosis. Sophisticated as it may be, Ravel’s naivety is rarely calculated and never contrived. 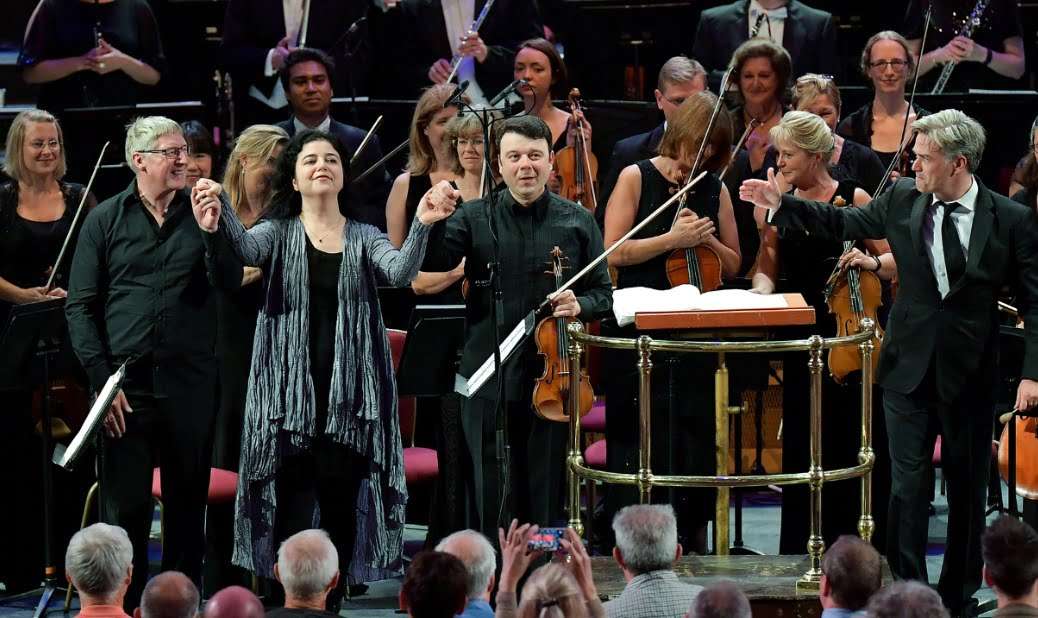 The second half opened with a revival of two pieces Debussy left for André Antoine’s 1904 production of King Lear. The brass shone in ‘Fanfare d’ouverture’, though the ensuing ‘Le sommeil de Lear’ left little impression when skimmed over in this fashion.

It might have been more effective had it segued into La mer. There were many felicitous touches: the soulful cor anglais solo prior to the climax of ‘De l’aube á midi sur la mer’, the sudden bursts then dispersals of energy in the latter stages of ‘Jeux de vagues’ and the shimmering return of the woodwind melody in ‘Dialogue du vent et de la mer’ were each accorded clarity and refinement. If Gardner’s incisiveness elsewhere sold short this intensely fluid and intuitive music, his underlying formal control was undoubted.