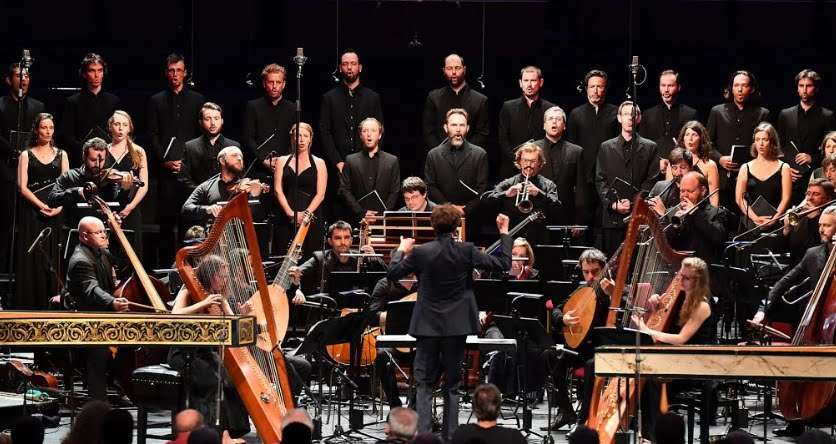 In bringing a work such as Monteverdi’s Vespers out of church and into concert halls entails making a decision as to whether a performance should retain an essentially liturgical character or exploit the opportunity for greater dramatic variety and impact. Raphaël Pichon’s interpretation with Pygmalion fell decisively with the former, and not simply because it was presented formally as though in the context of an ecclesiastical ritual (minus incense and vestments!) with plainsong interspersed among the movements, and ending with a Latin ‘Conclusio’ that reprised the opening fanfare to new words amidst other chant.

A friend of mine who is a good, Prayer Book-devoted Anglican, describes long-winded, elaborate church ceremony as “dirgical liturgical”, and that tended to come to mind here. For all that this account was more or less consistently beautiful – with its generally steady, contemplative mood, and refined, integrated textures from the choir and orchestra (especially the cornetts and sackbuts) – there was also a subdued earnestness, often devoid of alacrity, that demanded submission to its pace and structure to be best appreciated. That was signalled from the outset with the first of the chanted prayers and antiphons. The solemn, even severely deliberate way with the ‘Pater Noster’ (the Lord’s Prayer) as an Introit was more redolent of Orthodox chant than any plainsong intonation I’ve ever heard in an Anglo- or Roman Catholic ritual where it is often almost mumbled without fuss. 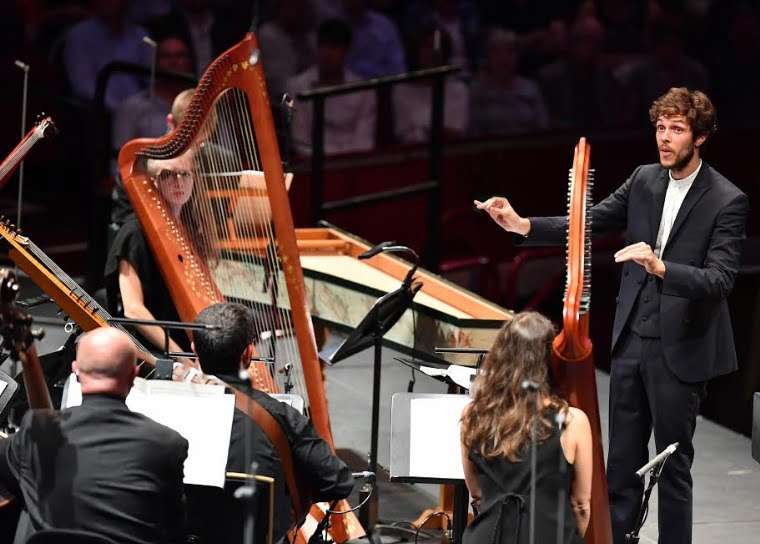 My own view is that Monteverdi was first and foremost a man of the theatre, and that a dramatic approach makes best sense of his religious music too. The more extrovert aspects of Pichon’s interpretation derive from its extra-musical dimension in rightly exploiting the spatial effects of the Royal Albert Hall, as Monteverdi would have done at St Mark’s in Venice, but it is a pity that such drama was not really internalised within the music itself. The choir, and vocal and instrumental soloists were often divided across the stage, and the plainsong items were variously given – by both male and female singers – from the organ loft and from the Gallery on the opposite side. The soloists in ‘Duo Seraphim’ were positioned high up on either side of the stage, which was effective, but it would surely have proved more so if they had carved out a more cosmically cavernous space had one of them also been stationed in the Gallery.

Given the prevailing liturgical restraint, there were many moments of sensitive and skilful execution about which it is only fair to be positive. The smoothly blended contrapuntal lines of the choral textures sometimes evoked the older style, a cappella polyphony of Monteverdi’s musical forbears, such as in the gracefully enunciated ‘Laudate pueri’, though in other places that effaced the more incisive rhythmic bite of the writing, such as the overlapping syncopated melodies of ‘Laetatus sum’ or the disappointingly tame Scotch-snap rhythm on “Propter domum Domini” later in that Psalm. Pichon structured the ‘Dixit Dominus’ masterfully in its accumulation of tension from one section to another despite the intervening instrumental ritornelli, finding a climactic release on the two elongated chords of its concluding “Amen”. And, although the tempo of many sections was broad and stately, Pichon drew out some deft rhythmical exchanges among the choir so as to provide welcome contrast and variety, most notably in the oscillating sequence at the opening of the ‘Nisi Dominus’ as its lilting principal phrase is passed back and forth. 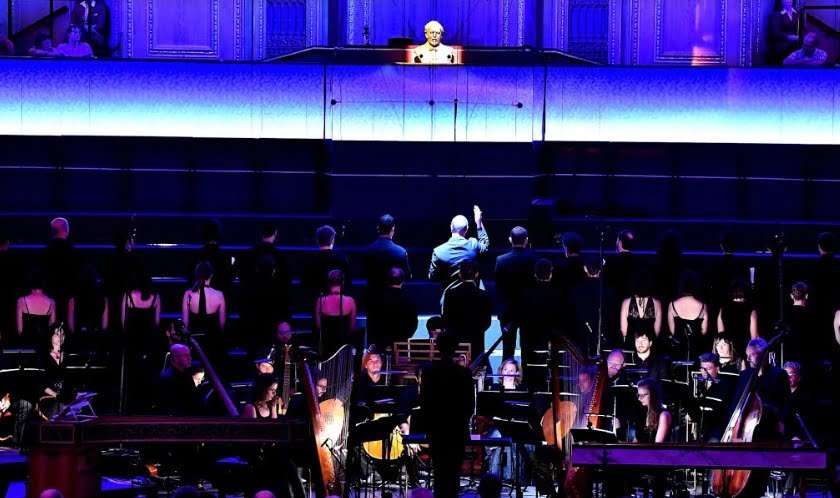 Notwithstanding those felicities, there were some moments when the tuning, as well as the rhythm, was somewhat generalised, and it was not exactly clear whether the harmonies were headed in a modal direction with flattened thirds and leading notes, or in a tonal one with those intervals raised to denote a clear sense of major and minor keys. Perhaps such ambiguity was intended – and the chamber organ was deliciously tuned to an unequal temperament – but there should have been more conviction if that was the case.

Consistent with the overall interpretation, the vocal soloists tended not to cast their contributions with idiosyncrasy, but to defer to the predominating mood of liturgical dignity, as witness the dainty decorum of Giuseppina Bridelli and Eva Zaïcik in ‘Pulchra es’. Bridelli should also be singled out for the particularly clear and radiant projection of her singing throughout, and Geoffroy Buffière’s musically contrived expression of wearied ardour for ‘Audi coelum’, answered by evocative off-stage echoes.

In general this was a perfectly valid and finely realised account of a great choral work. But it probably worked better for those already sympathetic to such Catholic ritual expressed in music, than for those willing or needing to be persuaded of its brilliance and significance beyond that.